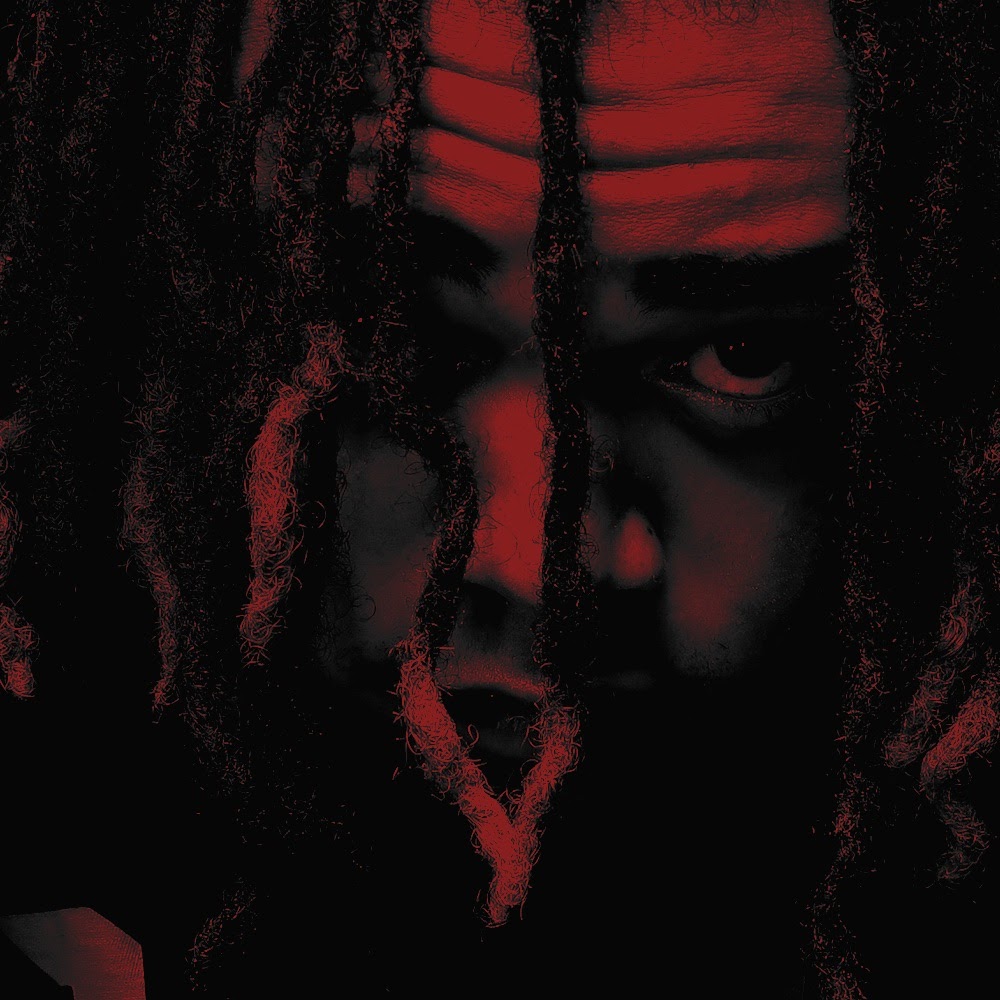 Remain3K, also known as TheNeighborsKnow, is an upcoming artist. He started in the industry back in 2012. Earlier, he used to do only cover art, but recently he has got into music, and he loves it.

He started his career back in Chicago. But later, he transitioned to Atlanta to open up possibilities and create connections. He became successful in creating cover art. Remain3K uses art as well as photography, to create sharp and simplistic cover designs.

Remain3K has designed the cover art for famous artists like 21 Savage, Yo Gotti, Migos, YFN Lucci, Blackbear, and many more. Other than creating cover art, he is now involved in creating music.

Music was his hobby. But he took up creating music in 2018. He said in an interview that when he got tired of creating art. He used music as an outlet. Music and art are both his passion, and he is trying to make a career out of both.

He has already dropped two albums, “Celebrate Life” & “After Life.” The music of this young artist is inspired because he uses his experiences to create it. He lost his mother at a young age, and he has experienced pain. So, the music he creates is realistic and touches many.

He has worked with many great artists like Trae Tha Truth, King Los & many more. When asked whether he produces his own music, he mentioned that he partners up with producers. His most favorite music producer is Epilepsy, he loves working with him.

Remain3K is an upcoming talent and is soon going to drop another EP. Moreover, even the popular band Nikkiswives follow him on Instagram.