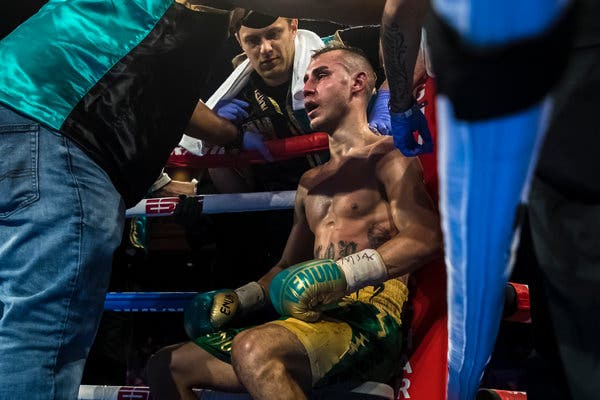 Pat English, the sports lawyer with major association with boxing was delivering the history lesson over various federal specifications for this sport when he suddenly flashed the B&W picture of a very young fighter.

This boxer named Stephan Johnson, who was a champion for Junior Middleweight group, had fought 3 times while sustaining at least 1 brain injury. In the 7 months that lead up to the fight against the boxer Paul Vaden for the title of United States Boxing Association in 1999, the player was affected physically.

Johnson was listed under medical suspension which wasn’t recognized by the commission for local boxing. Despite the objection and concern shown by the trainer, the boxer was eager enough to jump back to the fighting ring. This was because he wanted to bag enough money for moving out his mother from public housing. Johnson finally lost his fight as well as his life. He was knocked out during 10th round and was rushed to nearby hospital. Two holes were drilled into his skull. However, he succumbed to the injuries 2 weeks post treatment.

Last month, 2 boxers died in a matter of days after experiencing brain injuries while fighting in the boxing ring. This has led to the official commission asking about the risks of boxing as a sport. 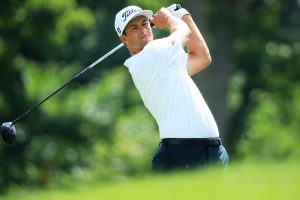 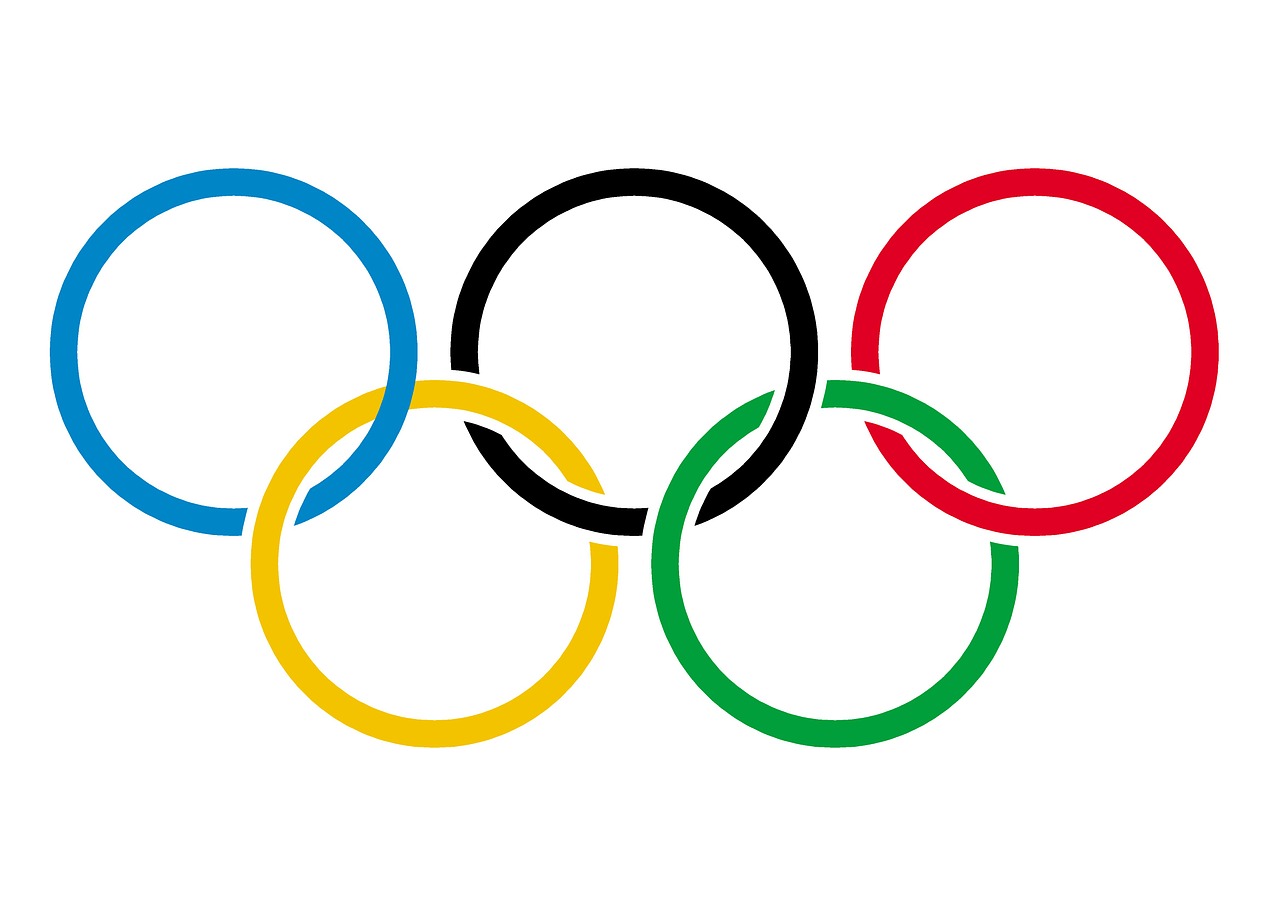 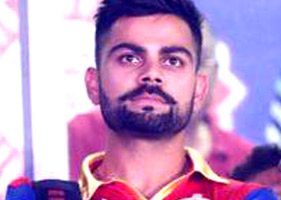