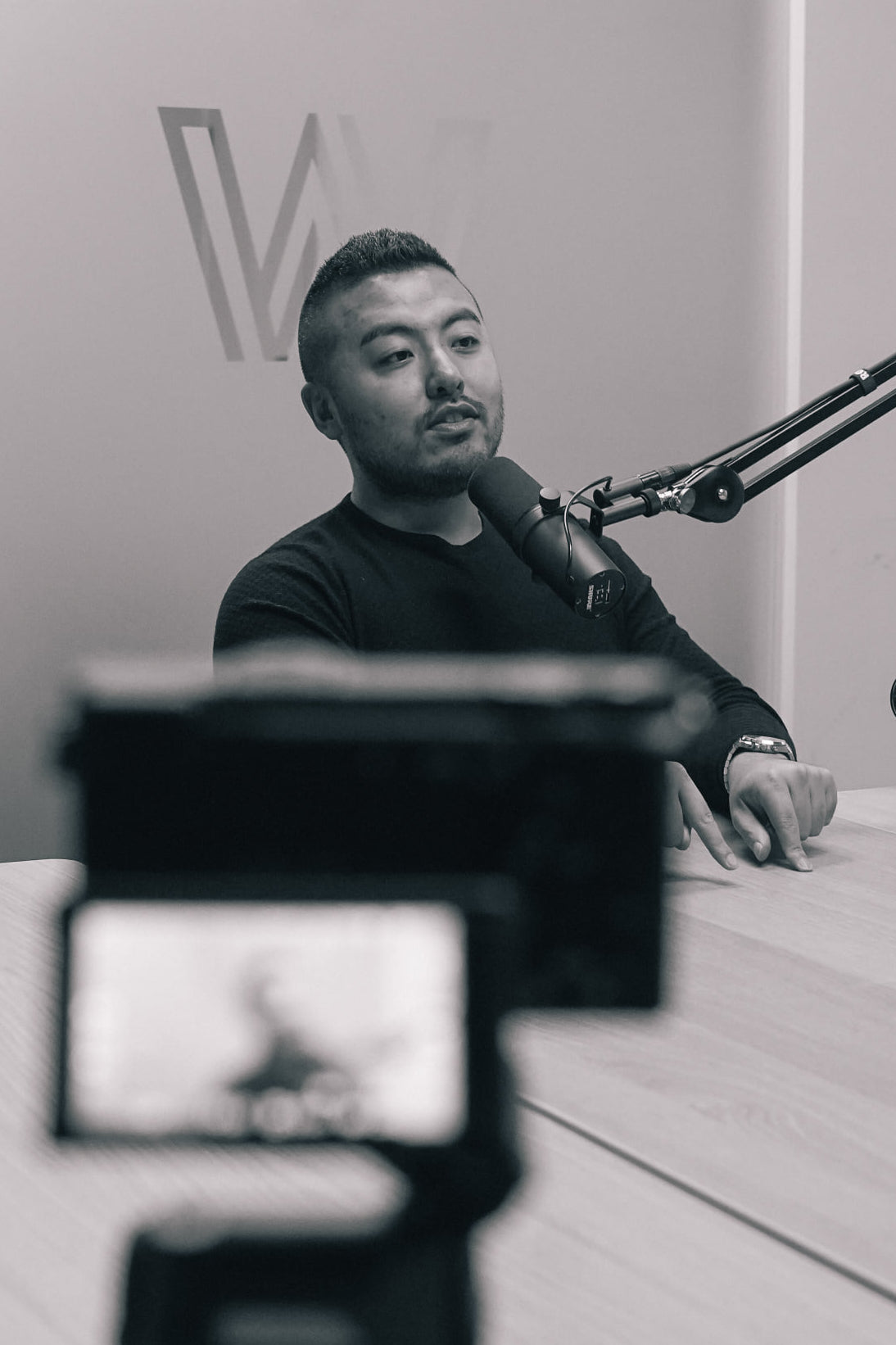 There’s always been a fascination with shopping. I mean, who doesn’t enjoy looking around to find neat and useful products, even if we never buy them. We even created a term for it — Window Shopping. And now because online stores make it so easy to find new products it’s hard to imagine it any other way. But the retail experience has not always been like this. With the rise of e-commerce giants like Amazon, both shoppers and sellers have seen the best days of their lives. This article shows how an entrepreneur leveraged opportunities to sell on Amazon and build a seven-figure brand; he is now inspiring thousands of other sellers.

Tom Wang is an Amazon-associated seller—but not in the traditional way you know. Most of us know that Amazon is a go-to place for shopping online. But did you know, in the third quarter of 2020, 54% of paid units were sold by third-party sellers? These sellers are Fulfilled by Amazon (FBA) which simplifies the process to make it easy to sell at large volumes online.

In 2017, Wang became a third-party seller on Amazon after quite a rough start selling hoverboards and making little money. When Tom learned about the FBA model, he became intrigued by Amazon’s expanding space for these sellers. Unfortunately, many people are still unaware of how they can get their share of Amazon’s lucrative pie.

Later, Tom learned more about being a third-party seller on Amazon and how to build a brand. In three years, he built an e-commerce business from scratch to a seven-figure business using Amazon FBA.

READ  A Rough Childhood Never Slowed Alex Saenz Down. Find Out How He Became A Millionaire By Age 23

For Tom, the best way to enter the market is to understand your customer’s needs and provide a product with top-notch quality. Dig into your competitors’ weaknesses and serve your customers in a way that other sellers can’t provide.

“Your most valuable asset is your customer list. And if you treasure them and take care of them and continually delight them, you’ll be successful,” says Tom.

The e-commerce business owner isn’t just making his entrepreneurial dream come true, but he’s genuinely providing his customers what they’re seeking. He believes in staying engaged with his customers and listening to what they have to say about the product.

Amazon FBA and the future of third-party sellers

Sellers with good ethics and correct strategies, like Tom, help many shoppers rely on third-party sellers. And Tom wants to spread his strategies with other Amazon sellers, new or established. He started coaching one-on-one and was later bootstrapped to a full-fledged course where he trains people to become successful on Amazon FBA.

To date, Tom Wang has helped over 2,000 people sustain and succeed in their e-commerce ventures, and he plans to continue inspiring people. FBA gives sellers a 30-50% increase in sales. With Amazon’s ever-rising sales numbers, the future looks bright for both sellers and customers. The buyers are getting satisfactory products and a favorable shopping experience that comes from third-party sellers who care about them.

“See, my opinion is that the third-party marketplace on Amazon is going to continue to thrive, and it’s exceptionally profitable for Amazon, so they want to continue to do it,” says Tom.