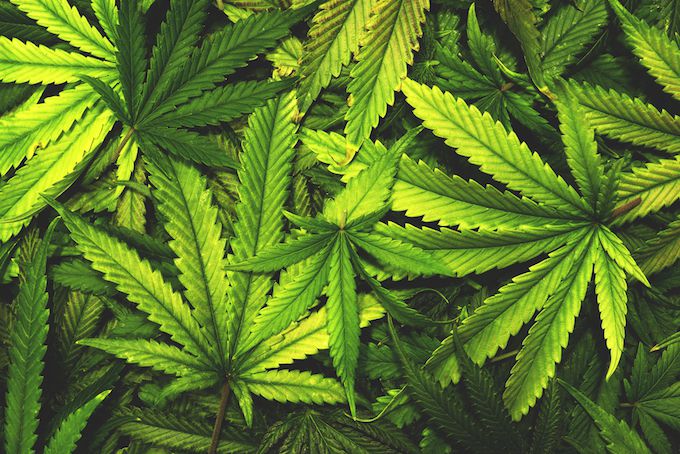 The Cannabis industry is a booming industry with an expected $66 billion sales by 2026. After the legalisation of marijuana the sales is rocketing. And most of the licensed businesses are giving a tough competition to the unlicensed businesses. There was a cannabis related event in fall this year where the product reps sold out hemp joints and CBD gummies. Many of the entrepreneurs also pitched their new ideas and products like vaping devices, flavors and pet-friendly hemp products.

But even after the positive growth there are the recent news which negatively effect the growth of the business. After using the  vaping products, many containing THC people got sick and many died. The sub standard product killed nearly a dozen and also made 1300 people sick. Reason for the sickness maybe unclear but many suspect that it may be due to black market THC vape substances. And the unlicensed market products now aren’t as trustworthy.

THC vaping are one of the most promising growth areas in cannabis. And THC vaping collected nearly $1.75 billion on pre-filled THC vape products in 2018. But after the negative news on the deaths and sickness, the industry is effected now. But the industry is trying to bank on any kind of publicity it can get. James Langer the CEO of Swoon, said that “I know it’s going to affect us in a positive way.” 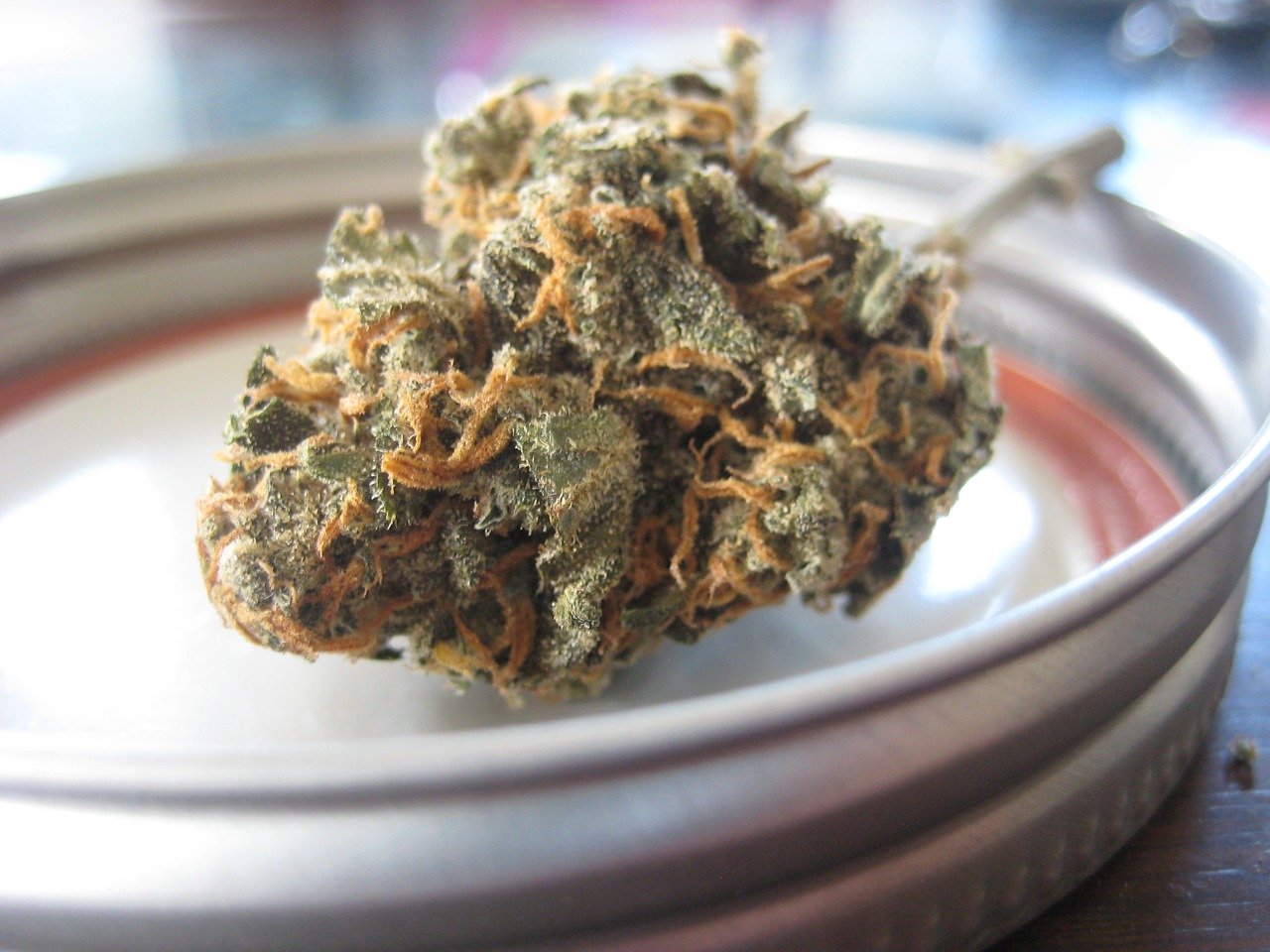 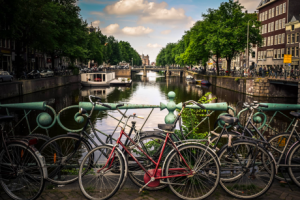 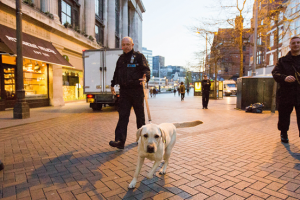