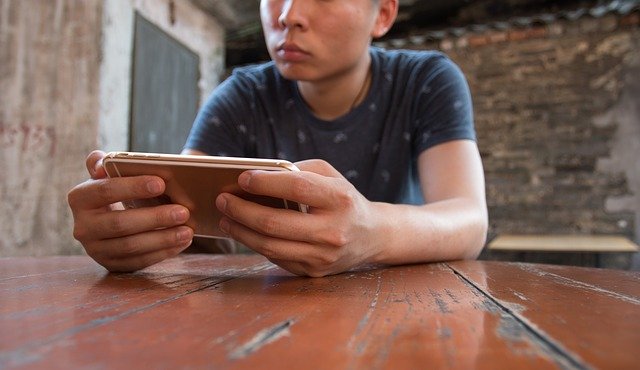 At a time when the global economy is struggling and businesses are trying to survive in a post-COVID-19 world, Zynga Inc. (NASDAQ: ZNGA) and Leaf Mobile, Inc. (TSXV: LEAF) have come out unscathed during the first half of the year.

Video game publishers have always been very competitive with one another, and it is this same spirit that drives the industry forward. That being said, the emergence of mobile gaming and its popularity has made the stakes even higher, and now it is another platform that game developers are considering when it comes to distribution. With Zynga Inc. (NASDAQ: ZNGA) and Leaf Mobile, Inc. (TSXV: LEAF) making headlines, it’s not surprising that everyone else in the industry is galvanized to come up with their best.

When it comes to revenues, consumers access different platforms. Consoles, like Sony (NYSE: SNE)’s PlayStation and Microsoft (NASDAQ: MSFT)’s Xbox are very popular with gamers. In fact, the arrival of the highly anticipated PS5 has seen Sony’s stock rise by 40% earlier this year. Then there’s Activision Blizzard (NASDAQ: ATVI), whose stock is up 590% in the last 10 years, having been known for games like Call of Duty and World of Warcraft.

Nevertheless, mobile gaming has outperformed in the last few years and is now considered to be the largest gaming platform of all—growing at an annual rate of 22% since 2015.

When counter culture games leader Leaf Mobile, Inc. (TSXV: LEAF), launched its new game, Cheech & Chong Bud Farm on the aptly celebrated date 4/20 (April 20th) for cannabis lovers, CEO Darcy Taylor didn’t expect to achieve milestones right away. After all, it is a turbulent time because of the pandemic, which is why the launch party was held online—attended by weed advocates and comedic duo themselves Richard “Cheech” Marin and Tommy Chong, supported by friends Craig Robinson (The Office), Wilmer Valderrama (That 70s Show), Dana White (UFC), and Kevin Smith (Jay & Silent Bob).

But the game’s global premier took on the world by storm, with thousands of downloads recorded as soon as it was in available in app stores. Very soon, it was making the “Best New” mobile games lists worldwide. 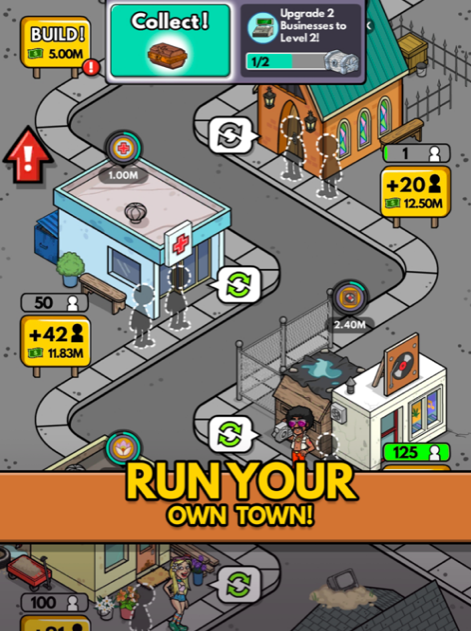 Part of Leaf Mobile’s Bud Farm franchise, Cheech & Chong Bud Farm is now one of the company’s most successful weed games, earning $0.1 million in revenue—just after ten days of launch. “All our key metrics from organic downloads, sessions, DAU to ARPDAU were incredibly strong,” says Taylor. “When we compare user segment results to our other assets spanning the last decade, the trajectory is truly encouraging.”

With the cannabis business truly booming ever since the legalization of medical marijuana in several states in the U.S., and with mobile gaming rising to be an industry superstar, Leaf Mobile is perfectly positioned to straddle the best of both worlds. Its vast experience in publishing legacy games should be well noted—other games from the franchise, such as Bud Farm 420 and Bud Farm Grass Roots already have combined revenue of $0.4 million, while Bud Farm Idle Tycoon also saw $2.5 million in earnings, with $0.3 million in net operating income.

Then there’s Zynga Inc. (NASDAQ: ZNGA), who recently acquired Istanbul-based game developer Peak for $1.8 billion. It has not been an easy road for the company, known for titles like Words with Friends. Following its IPO in 2011, Zynga has experienced a peak in stock price and revenues. It didn’t report net income for a while until CEO Frank Gibeau took the helm and started making strategic acquisitions—such as Small Giant Games ($560 million), Gram Games ($250 million), and NaturalMotion ($527 million).

Peak, popular for Toy Blast and Toon Blast, as well as other games, have always ranked well in mobile games. It reportedly has 12 million active users, which will definitely give Zynga a boost. Sidar Sahin, Peak’s founder, boasts: “Today we are one of the largest companies in the global mobile gaming industry. Our games are played daily by millions of people in 193 countries.”

Mobile gaming in the COVID-19 era

Though video gaming companies have proved to weather the coronavirus crisis fairly well, all eyes are now on mobile gaming as experts predict it will provide even more revenue to publishers. For one, it provides the lowest barrier to entry—all one needs is a smartphone and an internet connection, and you are good to go. There’s no need to build a PC or buy expensive consoles, and its size means portability and ease of access—you can play anytime and anywhere. The introduction of 5G technology will also only augment an already robust industry.

Moreover, at a time of social distancing, it is quite appealing to be able to play on your mobile and still keep in touch with friends and family. Developing a mobile game is also less complicated than a blockbuster video game, in which the process has been affected or delayed because of the pandemic. Though many businesses remain closed, opportunities abound for those in the world of mobile gaming, and companies like Leaf Mobile and Zynga are miles ahead of the competition. Investors would do well to take note.