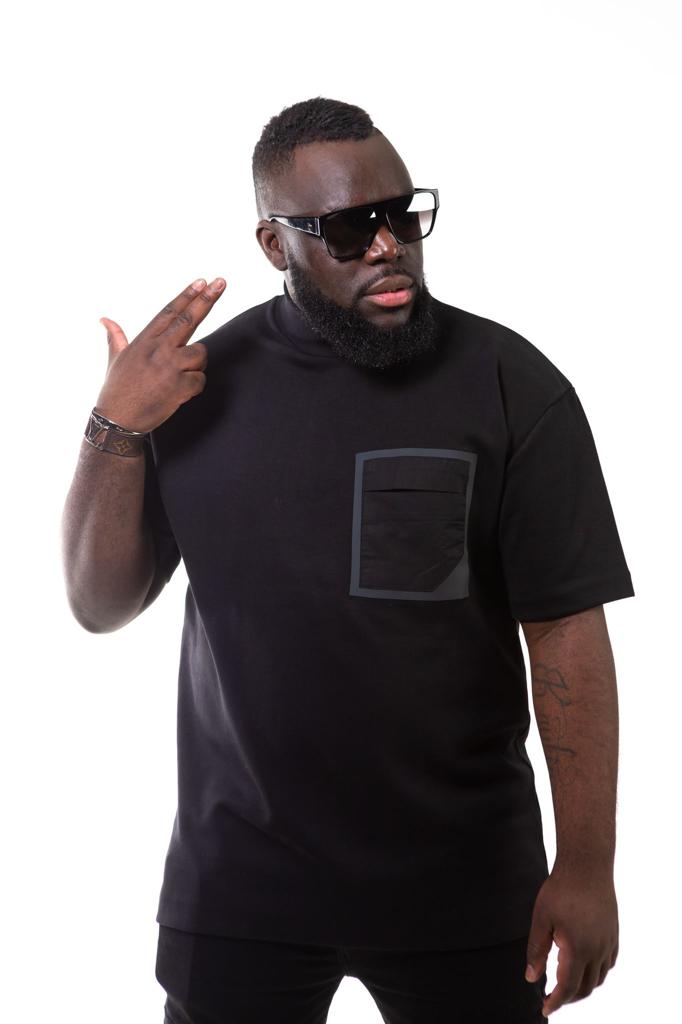 Passionate about music since his birth, DJ FREJ his stage name, Fréjus of his real first name took control of the turntables very early on, starting with parties with friends in the afternoons and private parties in Ile de France.

It was in 2009 that he started to produce mainly in Parisian clubs. In a short time he built a very solid reputation, his mixing technique is now growing to be more and more in demand across France & abroad.

Noticed by Therapy Music in 2013, he became the official DJ of rapper KAARIS for 5 years and accompanied him on each event (showcase, concert, radio, TV show) in France and abroad.

On the strength of this experience, he decided in 2018 to devote himself to his solo career.

After more than 10 years of mixing he launched into production and released his first single entitled ‘FIESTA’ which accumulated more than 125k views on Youtube, he continued a year later with the hit ‘SANS PITIÉ’ in featuting with Camro who made a full box and which has accumulated more than 3 million Youtube views and playing in the biggest clubs in the world, always looking for a lively rhythm, he creates different remixes that make success on social networks and in the nightlife a mix of deep house afrobeats through the urban to Kompa.

His influences know no bounds, He is an all-rounder in clubbing, Today DJ FREJ has over 150 to 200 events a year.

Check out his HIT video “sans pitié” over 3 M views