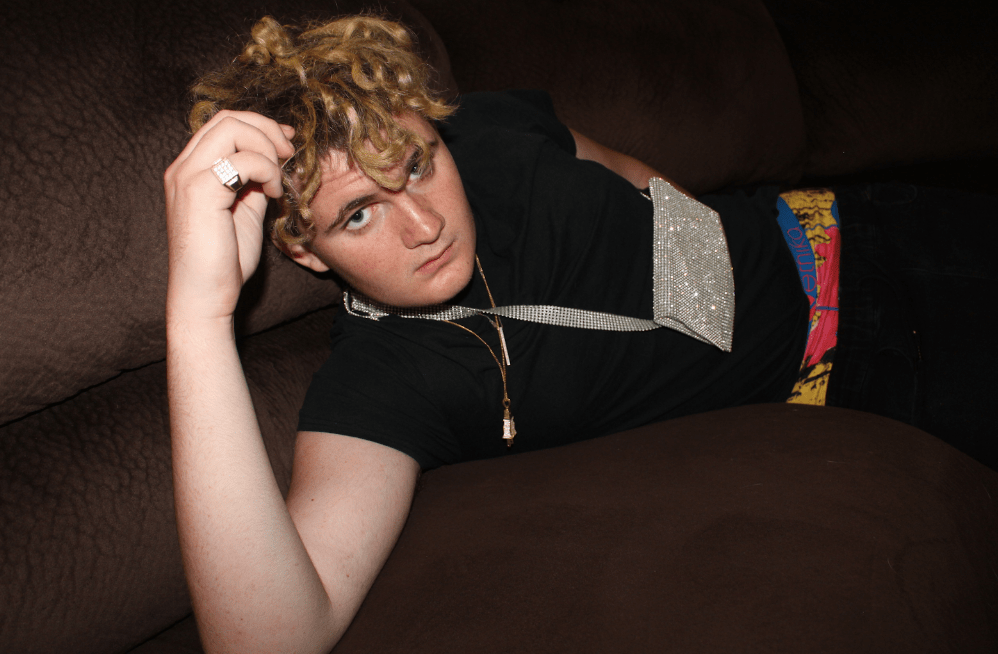 Big Finny, an emerging music artist has created his debut hip-hop album, “Suburban Dreams”. The 16-year-old music artist utilized the best use of his quarantine time during the COVID-19 pandemic to create a masterpiece.

Big Finny has chosen the firm for its exceptional service in order to boost brand awareness in the market. The emerging music artist has a great understanding of music even at a mere age of 16.

Big Finny has got many talents as he is really passionate about music since his childhood days. He is a rapper, producer, engineer, composer, and drummer. The visionary kid from Salem, Massachusetts has got iron willpower and strong focus that has made him achieve a lot in his musical journey at a very little age.

Big Finny looks 10 years older than his age and he has got determined eyes with a humble smile. The emerging music artist is a genius and he is a restless personality who loves to explore new things using all his intellect.

Embarks on a Musical Journey

Big Finny was passionate about music since his childhood days and the first original song that he released was “He Likes to Poop in His Underpants”. And the best part about this song was that it was composed at a mere age of 4. According to the emerging music artist, it was a purely fictional song that came out of his mind when he was a little kid.

The new hip-hop album, “Suburban Dreams” comprises many different music elements. And it is a perfect package of music that one expects from any music artist. The debut hip-hop album by Big Finny contains salient pop trap hooks, catchy melodies, exceptional harmonics, and conglomerate layered vocals.

The lyrics can make a home in the head of a listener and the new album from the artist reflects his expertise in vocal and sound engineering. Big Finny always focuses on releasing the top-level song that contains every type of acoustic effect and layered harmony in the right composition.

An Album with Diverse Emotions

Big Finny has taken care of diversity in the album and he has included all the different human emotions into it. He has also featured many of his artist friends on the album to add diversity to this music album. It is evident from the track “Back In The Woods” and Finny has grounded the song with his pop melodies and exceptional vocal effects.

In the songs namely, “As a Friend” and “So Bad”, Finny has shown his extraordinary vocal capabilities by singing in his smooth bass voice. These songs are full of emotions of romance and sadness to appeal to every listener. The song, “Not A Player” has got a pop sound with a bouncy beat. It can make anyone groove on his feet on listening to the song.

A Brilliant Young Music Artist on the Rise

He has utilized his quarantine time very well and it reflects his dedication towards his work. Due to this, the young music artist is witnessing a boom in his popularity. He is making every possible effort to create innovative music for his listeners. Big Finny knows the importance of promotion and he is doing every possible attempt to promote his work in different ways.