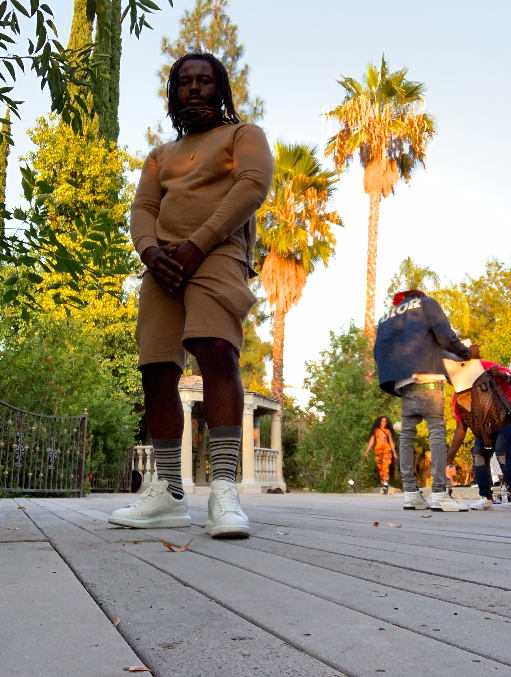 Young Sovl released his new song “Groove,” which is unlike any song you have ever heard. The song does not fit into a specific genre but is a perfect mix of many popular genres. “Groove” is a great dance number that has the flavor of hip-hop and pop. The fantastic beat is coupled with high-performance vocals of Young Sovl to give the music a hypnotic dance-like quality.

It is the kind of music that will name you to tap your feet automatically. The unique song “Groove” portrays the main talent of Young Sovl. He has a knack to mix music like a pro. In this song, Young has mixed it up to make this sick beat that fans are loving.

As we said earlier, the music does not fit any one genre. It has pop; it has hip-hop and many more genres. Young Sovl has composed, written, and sung this masterpiece “Groove.”

Young Sovl is from Broward County, Florida. He used to sing in the school choir. But soon, he honed his musical talent. He possesses specialization in singing, songwriting, rapping, and hip-hop, pop, soul/R&B music.

In his journey to perfect his music skills, he learned how to play the piano. He brought versatility to his musical works by mixing it all up. Young used to work with music producers but, after some time, decided to focus on making his own music.

He once worked with producer Ray Ali. Young Sovl paired with Ali to perform at live shows. Later both of them landed a sync license situation at Capitol Records. Now, he is determined to make his music and become popular in the industry.

Link to the single:
https://open.spotify.com/album/0IsFOkY4Oj9sBvkNuKUBJG