Smartwatches have certainly evolved since Samsung first released its ‘watch phone’ in 1999. And the technology today isn’t just for millennials or secret agents either. New health innovations now appeal to older adults. They appreciate the freedom of being away from their cell phones, and they also love the new life enhancing apps.

For the people who don’t have a smartwatch yet, this holiday season is the perfect time to get them one. Two popular, yet very different, smartwatches come from Apple and T1 Tact Watch – here’s how they meet very specific trends in the market.

Trend #1: Health is a new priority

Basic sports and fitness applications are standard across the board for all smartwatches. The majority can count steps, laps and calories. But people now want more advanced applications focused on other aspects of health.

For example, Apple’s Series 5 smartwatches now have an ECG app. This app can detect abnormal heart rates and will alert the user if it detects anything out of the norm. This feature is very popular among older people who may have heart problems. Other popular tracking apps are the menstrual cycle app, a sleep monitoring app, and another app that monitors noise levels.

Among all reviews on the internet, a common user complaint for smartwatches is the battery life. Apple advertises their battery lasts up to 18 hours, however multiple reviews have found that number to be way less. Other reviews for both Samsung and Fossil’s latest smartwatches have similar complaints. Batteries are a known issue in the smartwatch market and it may take years to see any ground breaking improvements.

The T1 Tact Watch does not have a rechargeable battery, and is advertised to last 33 months before needing replaced. So for people who don’t mind replacing the battery every few years, this is a good alternative.

People are also beginning to want more than just basic lifestyle functions in their smartwatches. They want to be able to take them to work. For some, this means better durability. An Apple watch probably wouldn’t last long on a construction site, however the T1 Smart Watch products are built to last.

Other professions taking notice are social media stars and influencers. They use smartwatches as a remote control connected to their smartphones. This enables them to film videos hands free, making content creation for Facebook and Instagram a breeze.

For remote control needs, the best option to buy is T1 Smart Watch’s latest release, the ‘Midnight Diamond’. It is compatible with more smartphones than other smartwatches, and for that reason is very popular among this niche community. 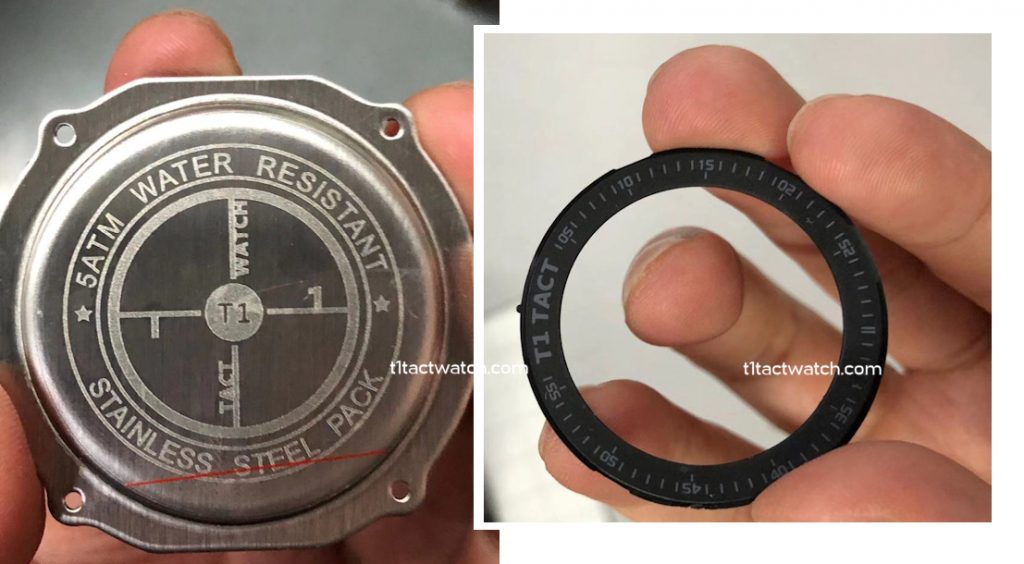 Buying the ‘Midnight Diamond’ from T1 Tact Watch: A warning about counterfeits

When buying any tech item, always be careful to watch out for scams and counterfeits. This is usually less of a risk when buying from major brands but the price tags are higher.  An Apple or samsung watch  might come with a $200-$500 mark-up, with the same functionalities and copied designs. However growing brands like T1 Tact Watch are often victims of fraud. Scammers, often in foreign countries, will pretend to be an authorized dealer and ship a fake product. Make sure to only buy this brand directly from the company website. It will save a lot of headache, hassle, and disappointment this holiday season. 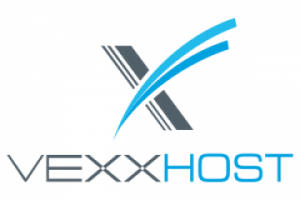 A New Update of Kubernetes – V1.18 – is Announced by VEXXHOST 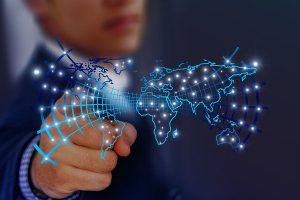 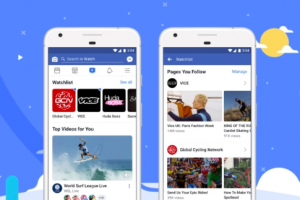 Going Viral: The rise of ‘Most Amazing Videos On The Internet’ a Facebook page crafted with love