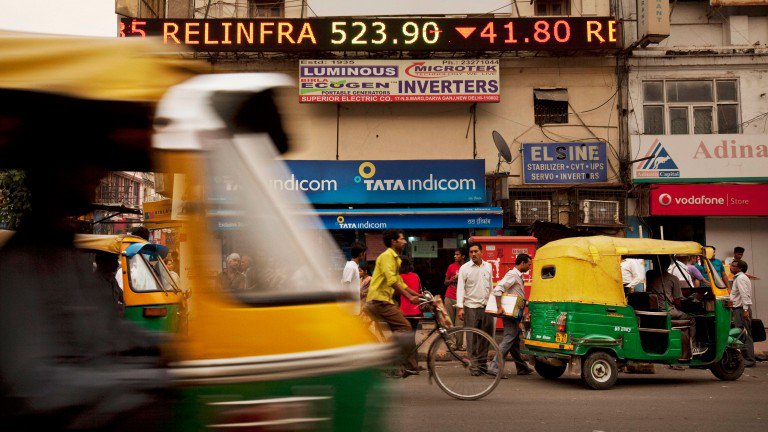 A government panel’s recommendation is only the latest in a series of developments suggesting that India will not be a friendly place for the technology—at least private versions of it.

The backstory: India has one of the world’s largest populations of citizens who don’t have bank accounts. Enthusiasts would say that these are people who could benefit from blockchain-based money and financial services.

But Prime Minister Narendra Modi’s government has repeatedly made it clear that while it is enthused about blockchain technology, it is no fan of cryptocurrency, at least in its current form. In 2017, after surging coin prices sparked a wave of global interest, another panel recommended choking out the trading platforms in the country, according to Quartz. The government never fully implemented that proposal, instead setting up another panel to do further analysis. That’s the group that has just published its much-anticipated recommendations.

It’s okay if the state does it, though. The critical government panel’s problem isn’t with cryptocurrency generally, but with “non-sovereign” currencies specifically, which it called “inconsistent with the essential functions of money/currency.”

Hence the conclusion that “all private cryptocurrencies, except any cryptocurrency issued by the State, be banned in India.” No final decision has been made, but it seems unlikely that India will be a welcoming place for entrepreneurial cryptocurrency development any time soon.