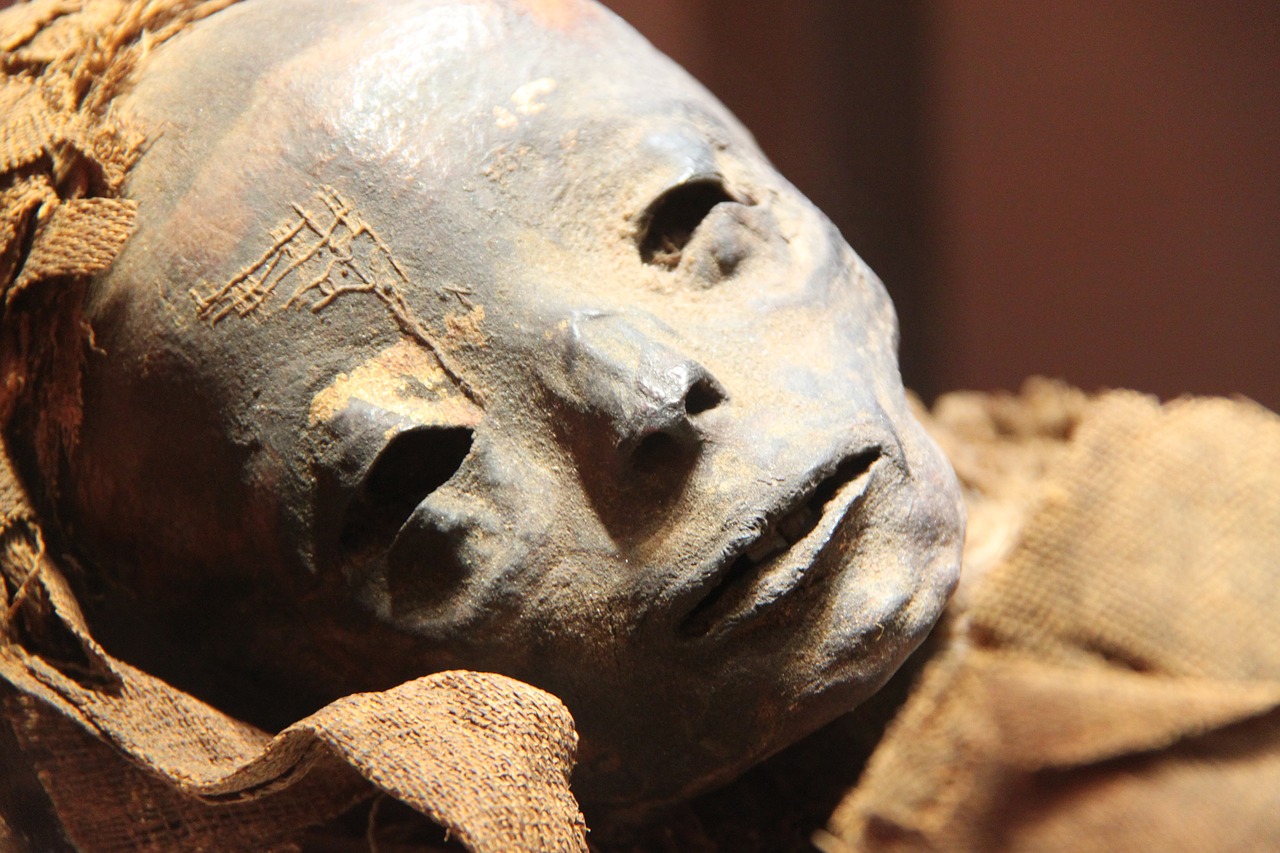 Prof David Howard, from the Department of Engineering at Royal Holloway, University of London, and Prof John Schofield, Prof Joann Fletcher and Dr Stephen Buckley, all from the Department of Archaeology at York University, who started the sound of Nesyamun project in 2013, are reminded of the existing relevance of the age old Egyptian fundamental belief that states -to speak the name of the dead is to make them live again.

The professors consider finding Nesyamun and discovering his vocal tract and soft tissues, an interesting project to work on that opened a new chapter from the past. They are really excited to share the sound with people for the first time in 3,000 years. The team of professors has reproduced the sound of Nesyamun as a vowel-like sound based on measurements of his remaining vocal tract following CT scanning. This led them to build a 3D printed vocal tract. And it also showed the people how 3D printing is being used in the world.

Prof David Howard from Royal Holloway, University of London, has released a statement stating that while he was demonstrating the Vocal Tract Organ in June 2013 to colleagues, he implied that the Vocal Tract Organ was to provide authentic vocal sounds back to those who have lost the normal speech function of their vocal tract or larynx following an accident or surgery for laryngeal cancer. He was then approached by Prof John Schofield who had till then begun to think about the archaeological and heritage opportunities of this new development.

Prof Joann Fletcher, of the Department of Archaeology at the University of York, feels that this innovative interdisciplinary collaboration has given all of them an unique opportunity to hear the sound of someone long dead by virtue of their soft tissue preservation combined with new developments in technology. And this helps widely not only in the healthcare department but also for Museum display.