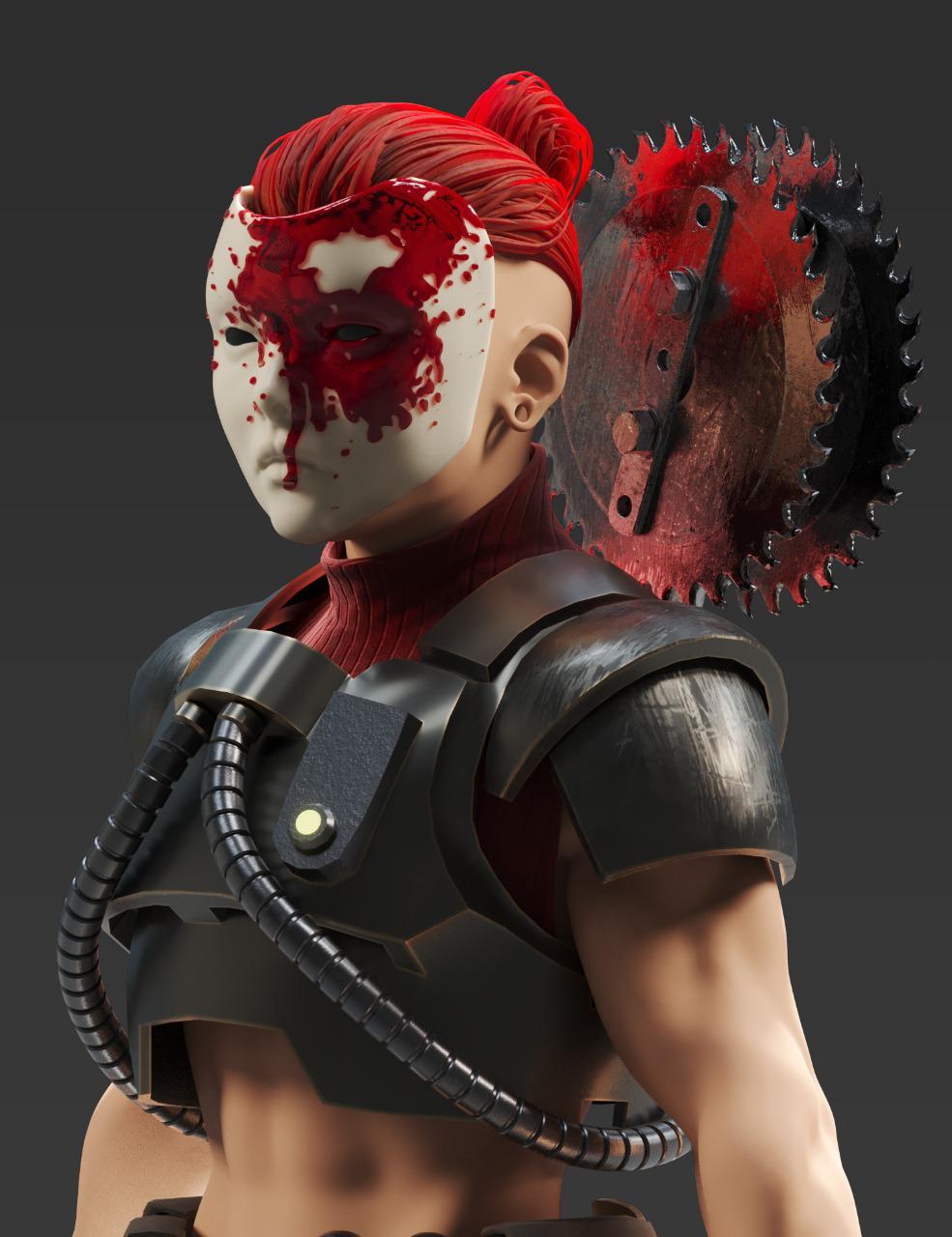 With around 7,777 unique anime characters inspired from one of the most popular games ever known in history, this NFT has already created enough buzz around it.

Here is one amazingly interesting NFT project coming up which has set the markets rolling well before its launch. Fantasy7 is a one of its kind project whose characters are inspired by one of the most popular games we have known since time. What’s interesting about this NFT project is that each piece of the art is original and is exclusively created by a team of artists who have a rich experience of more than two decades behind them, quite impressive isn’t it? The entire team behind Fantasy7 have worked diligently for months to design this creation, which is unique and exquisite in its own way. One can say that it’s a breakthrough project which has never been seen earlier in the NFT marketplace. People would like to know what is the significance behind the name which is tagged by the number 7? To which one of the team members associated with the project informs, “seven is the number which exhibits completeness and perfection and is prominent in many of the world’s current affairs, for example – 7 wonders of the world, 7 oceans, 7 continents, 7 vertebrae in the neck, the creation of the earth in 7 days and so on. Owing to its distinctiveness, the team at Fantasy7 chose to add the number along, which was undoubtedly a wise decision.”

The design team behind Fantasy7 comprises Ale Barbosa and Felipu Rui, both of whom have years of experience behind them, and that’s what has made this project stand out from the rest. Barbosa has been a senior environment artist with over 17 years of experience having worked with some of the biggest names like DNEG, MPC, MILL FILMS and many more. Barbosa has worked in the advertising of movies such as Tom Hanks’ recent movie, “Finch” and was the principal responsible for the environments in the short animation for Mobi with the song “My Only Love”. He was the ideal choice when the plan to roll out the best NFT project took place, and was soon on board to take it further. Rui on the other hand owns a tech company which he established five years back based on the blockchain platform. With over 11 years of experience behind him in the architecture industry, he has lent his extraordinary skills to give the project the right push it needed to make it big.

READ  A New Update of Kubernetes - V1.18 - is Announced by VEXXHOST

Fantasy7 intends to drop 7 1-of-1 NFT’s in its initial collection, which will have special rewards attached to them. There will be a placement of a certain number in between the presale and public sale, where the luckiest minter will be entitled to a cash prize and a digital gift in the metaverse of Fantasy7. The figures are decided at 2,222 presale and at 5,555 Public sale with a price band of $1,177.00. Fantasy7 is going to take the NFT world by storm, looking at the interest it has generated amongst users before its official launch. Stay tuned for more updates on this soon.