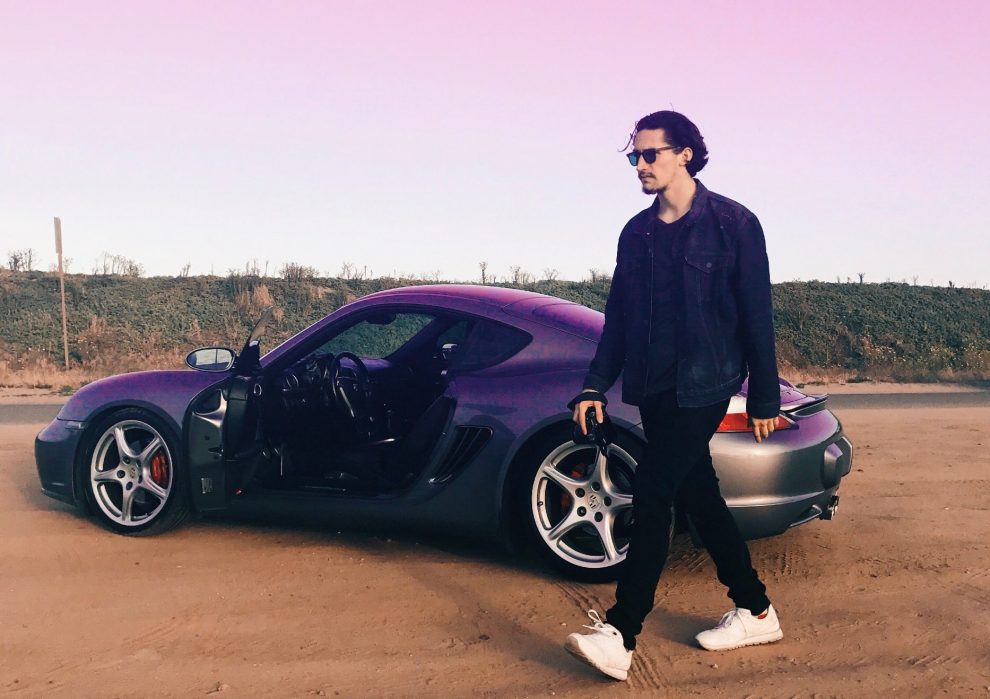 The internet has been going crazy over a 22 year old named Ken Conklin, and it’s primarily due to the fact that he’s constantly preaching online that “dropping out of college” is the path to take for almost all young adults after they graduate high school. But is it really the best advice that he could be giving?

Ken is an American entrepreneur who is mostly known for being the founder of Gravel to Castle Accelerator, an internet marketing company based in Los Angeles. He constantly showcases his luxurious lifestyle on social media, ranging from private jet flights to the massive beachfront mansion that he resides in, though he states that it’s simply to keep his image for the high net worth clients that he works with.

Ken originally moved to California at age 18 after being the only person from his high school to not attend college, and he developed a passion for taking photos and filming exciting lifestyle videos during that transition from the dry-heat weather in Arizona. His college party recap videos that he’d film at UCSB parties are what got the attention of a property management company, which soon after hired him as their Marketing Director.

In November of 2016, Ken booked a one-way ticket to Hawaii and began his first online business where he sold marketing services. He shares in a few interviews online that he still had to pay almost one thousand dollars a month for his apartment that he had a lease that lasted another seven months, and that he didn’t know a single person in Hawaii when he flew out there. Apparently he just took a random flight one day after wanting to take a big jump in his life.

Quite random, but certainly sounds like an exciting adventure!

Within a few short years, Ken started working with some big name motivational speakers and Southern California-based companies, which helped him gain a fair amount of attention and credibility in the business community. Ken began getting invited to give marketing lectures to small company events and conferences.

In just the past month, Ken has been very vocal about his stance on college, for he believes that almost anyone can follow a similar path his. His “End College” campaign has been picked up by NBC news, ABC news, Yahoo! Finance, and many others.

Do you agree that college isn’t the path most people should take now that the internet has become such a powerful tool? We’ll just have to wait and see what Ken ends up doing next, for he sure believes that he has words that need to be heard. 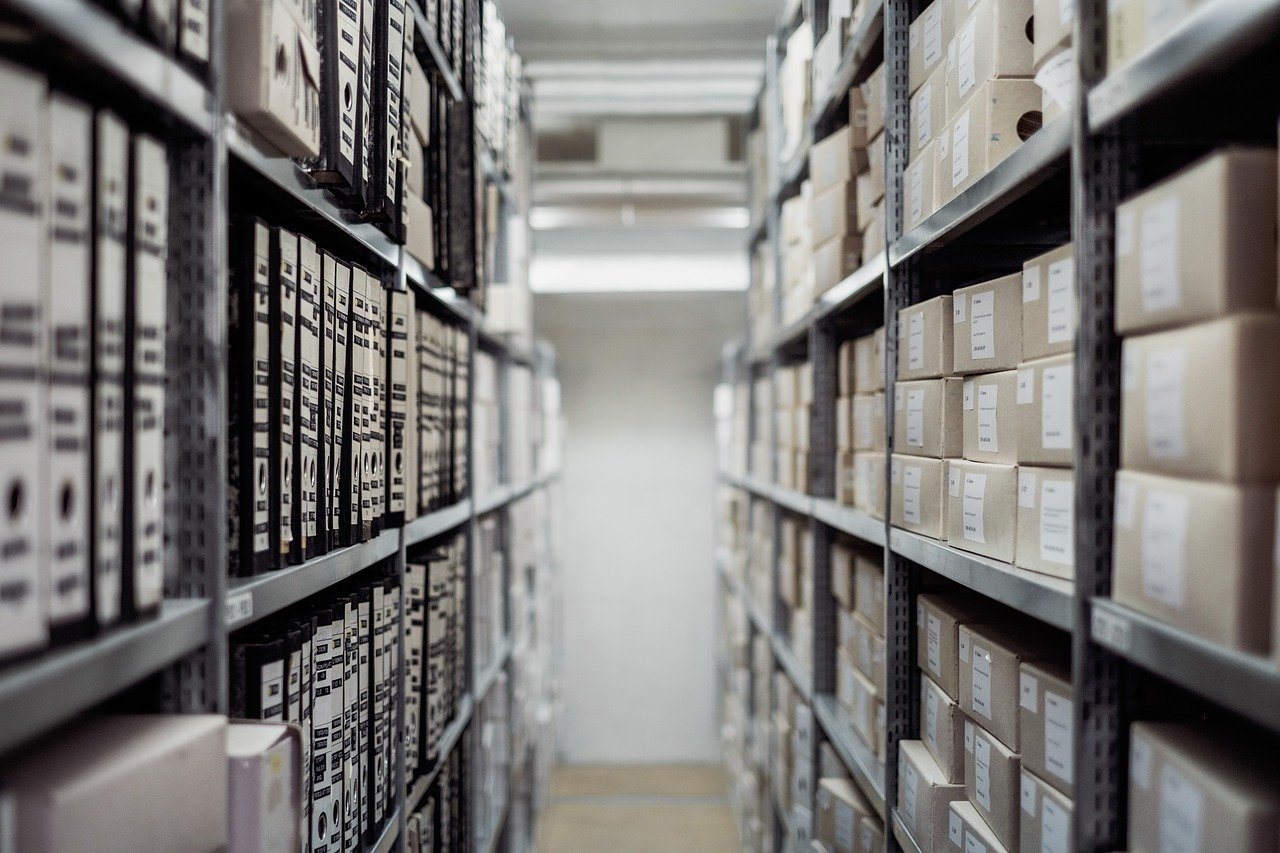 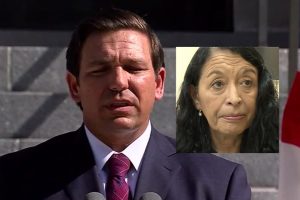