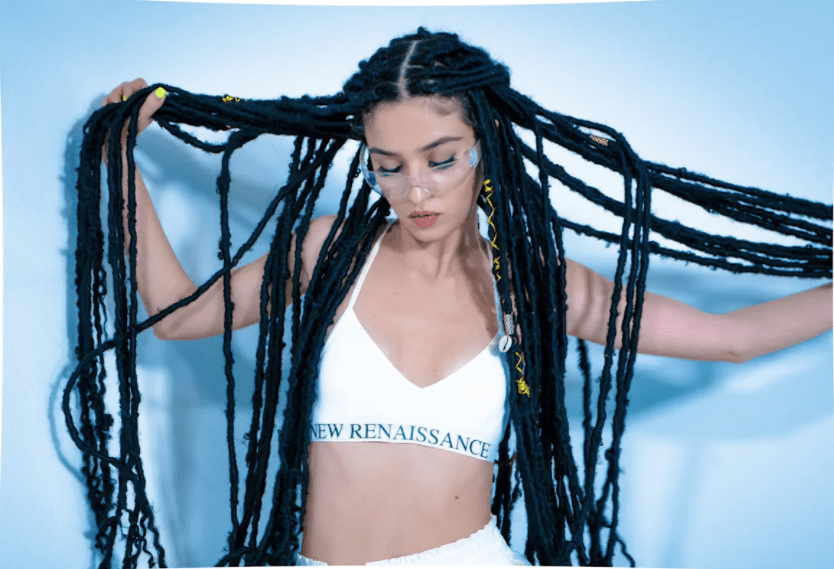 The song lyrics inspire every listener to remain positive in the face of adversity the whole world is going through. “New Renaissance” single touches upon key world issues such as COVID-19 and the divisive political environment in the US.

Ladi Anne has done a brilliant job in the single with her versatile vocal skills, relatable songwriting, and creative singing style. The music of the new single, “New Renaissance” comprises flavors of hip-hop, pop, and R&B.

Ladi Anne was born in Santana De Parnaiba, a small town in São Paulo, Brazil with her original name, Larissa Anne Sodre dos Santos. The young music talent belongs to a catholic family and she is very spiritual. She developed a strong love for music while listening to many renowned music artists during her childhood.

Ladi Anne started playing piano at 6 and it completely changed her life for the better. She has a good command of multiple languages such as Portuguese, English, and Italian. She derives strength and empathy from artists Lady Gaga, Miley Cyrus, Kanye West, who have left a strong influence on her musical career.

Ladi Anne has got a good start in the music industry with her debut single, “New Renaissance” which she has completed with the producer Nathi and director Steve. She plans to keep moving forward by producing unique music works over the next year.