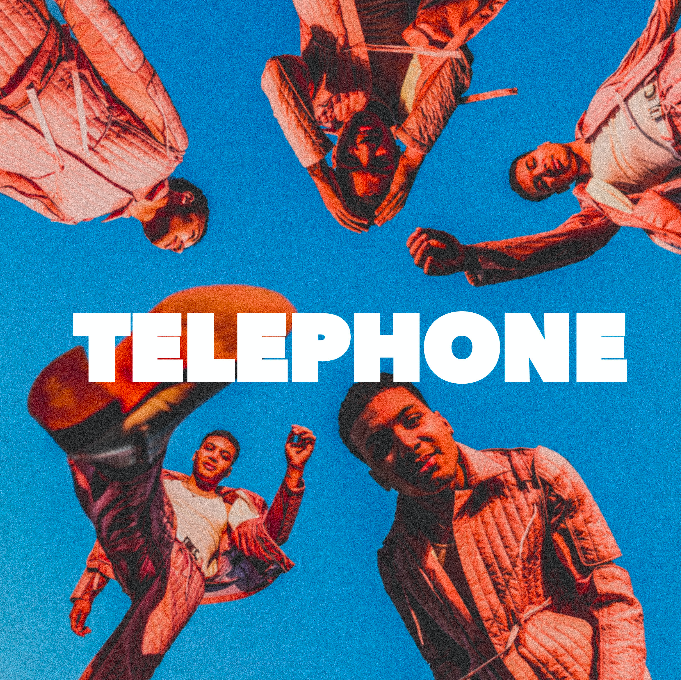 Luke Crimiel is an upcoming pop artist whose new music is taking the music industry by storm. He is based in New Orleans, Louisiana. Luke’s second new single, “Telephone,” is a treat for the ears. The reason why his music has become a massive hit among the listeners is the multiple elements in the music. Luke has paid special attention to every element in the new song.

His debut song was “Nothing Left.” The song was great. But his new music “Telephone” is in another league. Luke has always been a talented musician. He knows how to play multiple musical instruments. Luke has used this unique talent to create this piece of music. The intricacies of multiple instruments in the song are what make it a huge hit.

Along with the multi instruments in the song, the song also has touching lyrics. The music reflects the feeling of ecstasy from a loved one who appreciates the efforts of a person after a long time. It may be written from a personal space of the artist, but that makes it so relatable.

Luke Crimiel has a long history with music, he started to play drums and sing on stage at his godfather’s church when he was 4. Since then, he has learned how to play other instruments. Moreover, he has a long history in music theater. Luke used to act as a leader in countless plays and musicals.

With his long musical history and talent to play multiple instruments, Luke Crimiel is destined for great things. His new song, Telephone, is garnering positive reviews on all streaming platforms.

Link to the single:
https://open.spotify.com/album/6e1fZCTLzIcmiPrnUe9cNo