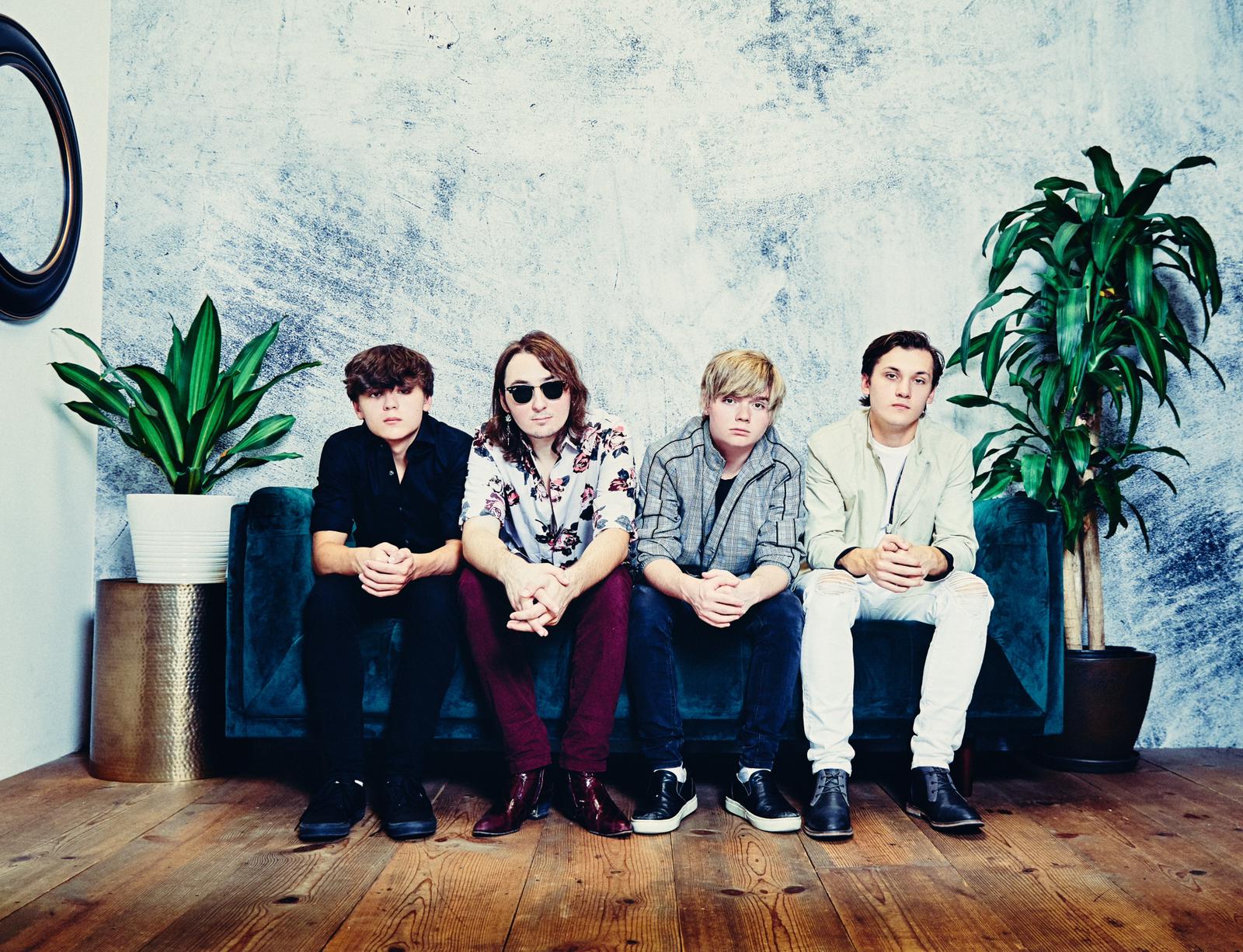 The music world has seen the entry of many independent artists who have established themselves successfully with their unique talents. Milou Sky, a band of four youngsters, has popularly gained fame on social media due to its unique sound.

The band’s unique music is a mix of classic 60s rock, 90s grunge, and modern pop. Started after taking inspiration from The Beatles and other renowned artists, Milou Sky blends different genres to create their unique sound.

In just a time span of two years, the talented music band has gained 100,000 followers and 2,000,000 streams on Instagram and SoundCloud respectively. It is a big achievement for the band amid the current social media competitive atmosphere.

Earlier, the band was known as The Reasons and Milou Sky has got Ryan Beckett on vocals and lead guitar, Liam Meadowcroft (on vocals and rhythm guitar), Nolan Meadowcroft (on bass), and Zach Ninfo (on drums). In January 2020, Milou Sky came up with their maiden EP “Compromise” which was composed by award-winning producer Robert Cutarella.

Milou Sky has attracted many different kinds of followers due to the high-intensity and eclectic musical performances of the band. Before the release of their first EP, the Pennsylvania-based band would perform in local venues, TV shows, and festivals.

The music band utilized the time during the pandemic very well and focused on using social media to grow its influence. On February 17th, Milou Sky released a reggae compilation album titled, “Miungu Ya Muziki” featuring the four members.

In this new album, their song, “Compromise” is remixed by the music band and it is expected to be charted on Billboard. Milou Sky is going to release new songs in the coming time for its target audience.