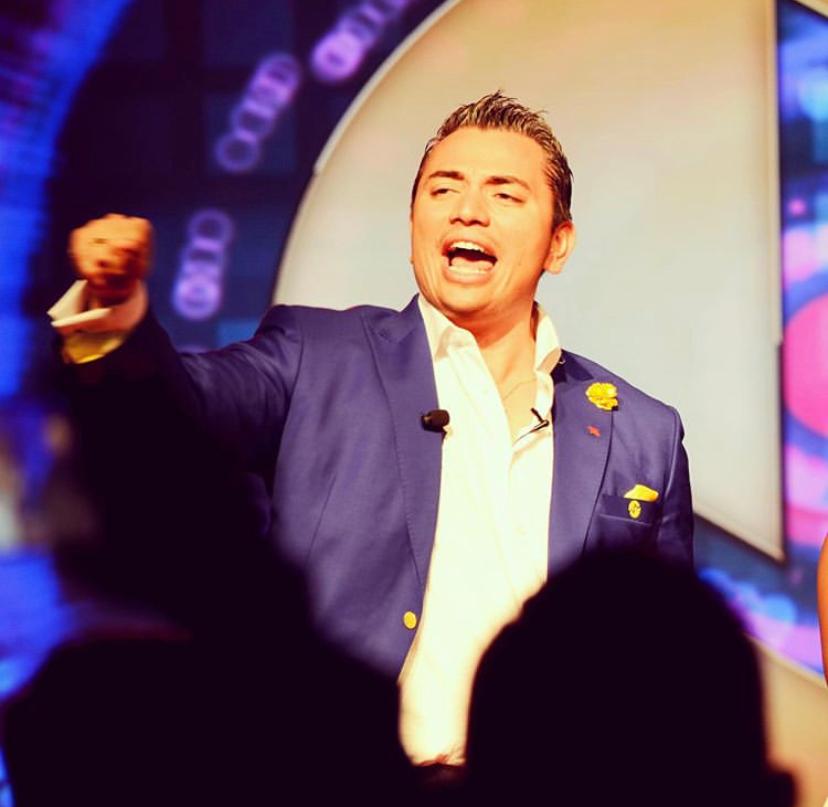 If you somehow have yet to hear of Ivan and Monika Tapia, you are in for an incredible underdog story. The two entrepreneurs are a classic example of the American dream. It is rare to hear of a true “started from the bottom” story these days, but that is what makes them so powerful. The inspirational essence of their tale is not lost on Ivan and Monika, and they reflect on the roots of their success every day as they strive to achieve their main goal: helping the less fortunate.

Ivan was born in Tijuana, Mexico and grew up with the dream of becoming a professional baseball player. He was a serious prospect, obtaining a temporary visa in order to study and play baseball at Southwestern College in San Diego, California. As fate would have it, he injured his shoulder and was unable to ever regain the playing ability he had enjoyed prior to the incident. This would be just one of the many obstacles Ivan would face before achieving his eventual rise to success.

Ivan finished his degree in civil engineering at San Diego State University, all the while showcasing his incredible work ethic by holding down multiple jobs and internships, and soon after found career employment with a small engineering firm. Unfortunately for Ivan and his wife, the financial crisis of 2008 abruptly sent them careening off course into poverty and debt. Ivan was fired from his job just before the couple could celebrate their first anniversary. The competition in his field and his relative lack of experience resulted in a lengthy stint of unemployment. Ivan and Monika lost their house, their car, and any positive credit history they had established. As if the stress levels weren’t high enough, the couple moved back to Tijuana only to discover that Monika was pregnant with their first child. The desperate situation pushed Ivan to come to realize he must focus his efforts on becoming 100% self sufficient.

At this point, Ivan was merely dabbling in a multi-level marketing endeavor, making a worrisome $500 a month and barely able to afford his small house in Tijuana. In 2011, Ivan finally began making significant income through his MLM business. By spending every waking hour outside his full time job focusing on his goals, he was suddenly exponentially increasing his income all by himself. By 2012 he “fired his boss” and has not worked beneath anyone since. The rocky road that Ivan and Monika traversed to achieve the level of success they enjoy has forever grounded them, and shaped their ultimate goal: to help a billion people.

So far, through his business, Ivan has assisted over 300 people in making over $10,000 a month, with a few of them becoming millionaires over the course of three years. His focus is training and developing people in the realms of leadership, personal development, finances, communication, and MLM Skills. “When I train people my focus is to be a bridge and help them to go from where they are, to where they want to go.” He explains. When asked of his top tips for readers looking to achieve the success he has realized, one of the main pieces of advice he offered was this: find a mentor.

“Who are you listening to? You need a mentor in the industry where you desire to be successful. There are two ways of learning in life, by mentors and their experience, or by your own experience only. It will be less painful to learn from mentors, as it’s wisdom you’re obtaining from somebody else’s experience.” Ivan muses. Both he and his wife have shifted their focus from pulling themselves from the deep rut in which they were cast 12 years ago, and aligned their sites on making sure that those with a similar drive and passion for hard work and resilience need not go to such incredible lengths as them to also enjoy a piece of the American dream.