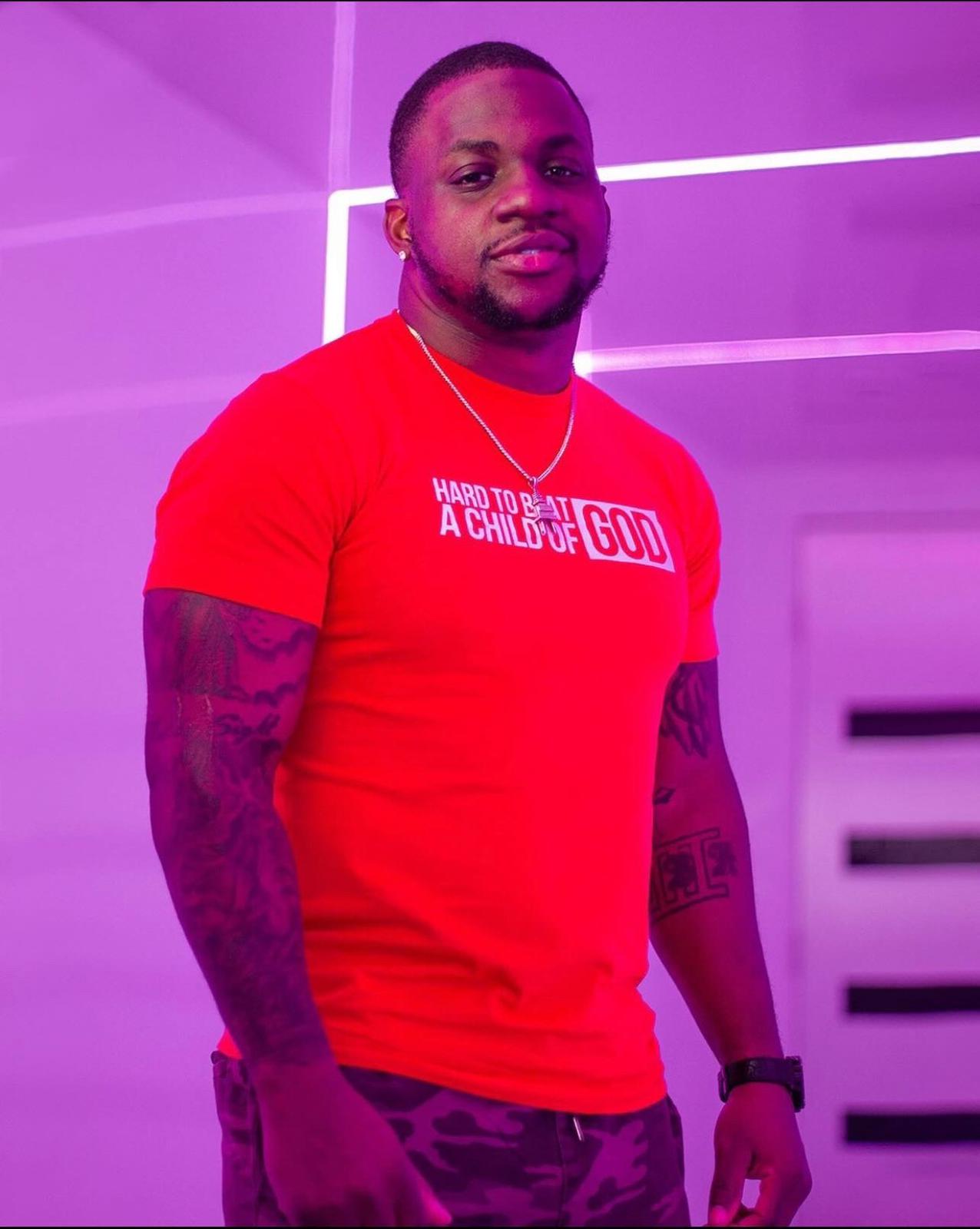 Jay Five’s brothers Nathan Troupe and Marquis Miller inspired him to get into music as a teenager. Football and music were his way out of the area he was living in. Music eventually became his purpose in life. Jay Five has been making his music for 20 years now. He started with a singing choir at church and today is producing music independently under his own production company and distribution label.

He has had a long journey filled with challenges he overcame one by one to get himself a new life out of the community that was setting with drugs and violence. Jay-Z/Eminem style and Andre 3000 style inspired his brothers and he took the inspiration from the same. Today he dreams of working with Jay Z on his album.

Jay Five considers his music and his overall work about the people. He wants people from slums to notice him and get inspired to come out of the circumstances they were born in.

Today he is proud and happy and considers his biggest achievement that he is educated as a graduate. He is the first graduate from his family and a musician who got out of the hood and made a name for himself.

He hopes through his music he can develop motivation in people who are born in unfortunate circumstances to not sit and feel sorry for themselves and their families. Rather they need to get up and find a path that they passionately love to get out of the system and make their lives better.