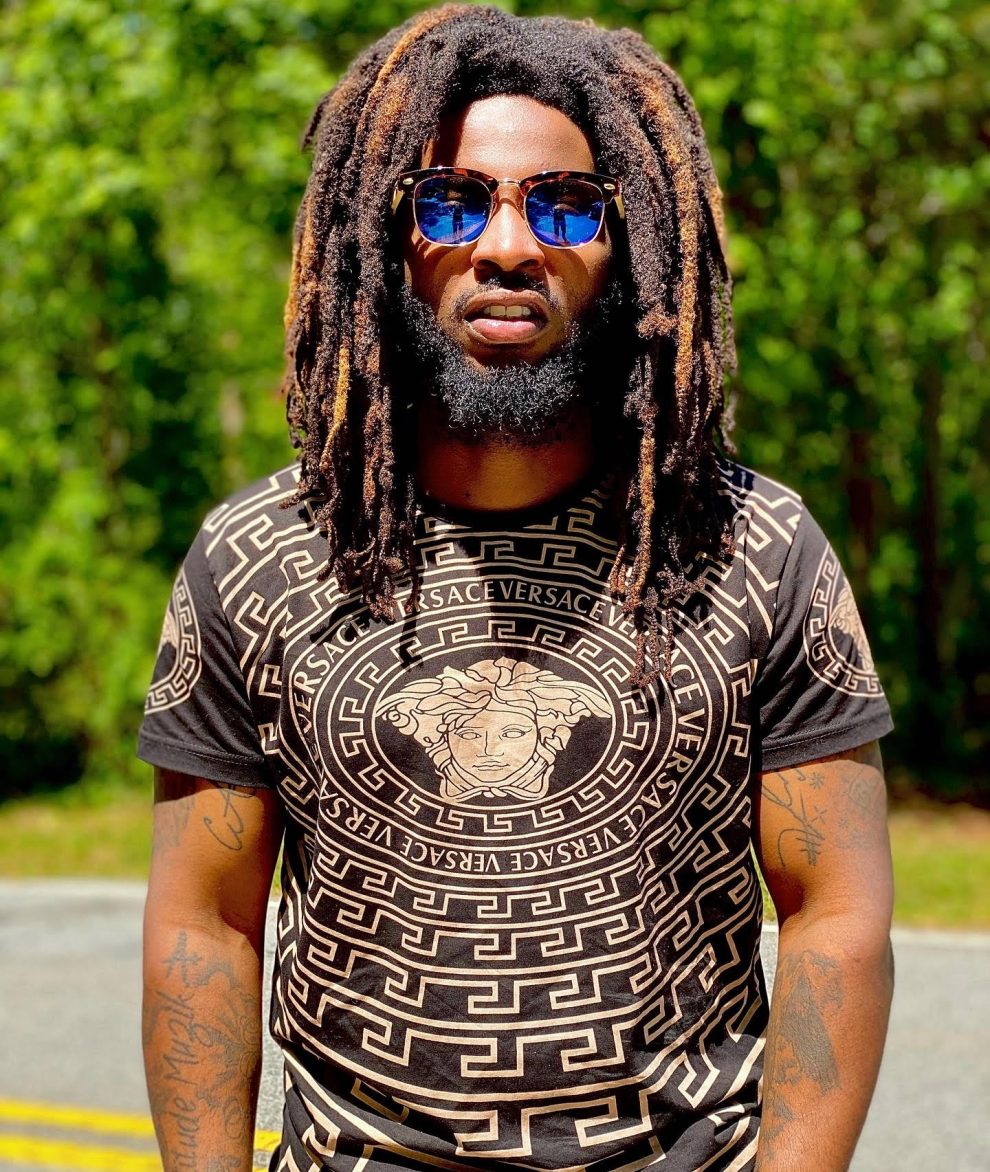 There are so many ways to describe Neva Failin’s Atlanta and its community outreach efforts. Known for his ability to rock stages and make ground breaking music, Neva Failin has much more to offer than just his melodies.

Making his music combined with being the founder and CEO of Spring Urban Fest, one of the hottest event platforms in Atlanta, we had to know how he juggles everything. If you’ve ever had the opportunity to sit down with the young artist/entrepreneur, you’d understand right away why he’s so successful, attitude alone give his the edge over most competitors.

We had the pleasure of catching up with his on several occasions and he’s one if the most humble movers and shakers in Atlanta today. He attests that everything he does his through God and with a strong family and support system he doesn’t know where he’d be today, so humbling just seeing where he comes from.

Growing up on the westside of Atlanta is not easy for anyone if you know the city. Neva Failin was blessed to see so much more on his rise where he never looked at his current circumstances as the cards for his future. When asked about all his trial and what it took to get him to where he is now he said “Nothing comes easy for the ones who are determined for greatness, go through the process, be persistent and prevail is the simplest way to explain obstacles.” This same message he brings to schools around the nation through his platform Spring Urban Fest. We’ve had the honor of touring him to several Atlanta school and he’s all about being productive everyday, it’s the key to life long success to him, everyday doing something to make tomorrow easier.

Not too often will you find someone as secure as Neva Failin combined with the musical abilities as this young mogul, when the stage calls, he turns on a completely new light and it shines without a doubt. He had several single that are breaking the ranks in Atlanta as we speak. To keep with with the Neva Failin’ and his Spring Urban Fest movement please for him on all socials @nevafailin and his platform @springurbanfest. For extras, which we all enjoy, visit his websites www.nevafailin.com and www.springurbanfest.com for all detailed updates on shows and community outreach opportunities. 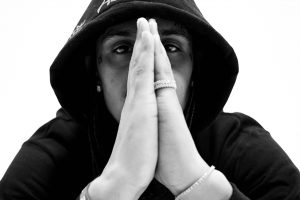 An Interview Session with Kushie, the Musical Artist 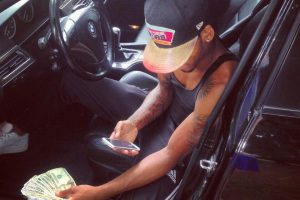 Meet Zaki Shabazz, aka Imbabydaddy, who is Hitting the Rapping World with His Talent 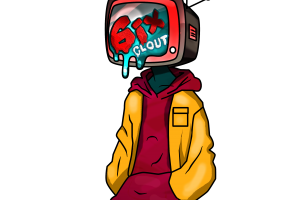 Started as an Instagram Repost Page, 6ixclouttv has been Gaining Popularity for its Marketing and Promotional Services