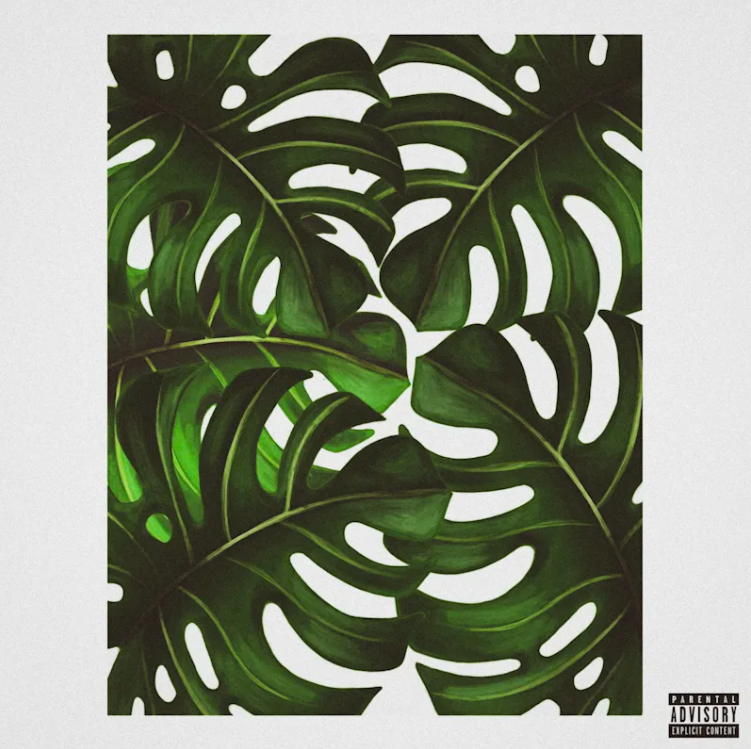 The music album “Jungle,” consisting of 8 tracks, has been released by Oklahoma based upcoming artist Kemper Grant on all the major music platforms. The new artist has offered the listeners various sounds, thus making the album have a broad appeal. He has tried to showcase many genres in the single album, and modern pop has a significant influence on the tracks, thus being the dominating style.

Some tracks have smooth tones, while some share catchy melodic lines, plus there are many electronic synths clubbed with vocal processing having allusions to 80s sound. The debut album has a lot of high notes with intricate melodies. The artist has kept the songs’ music in central focus, but the tracks’ production quality is excellent, making it a complete, memorable package.

As the tracks depict a wide range of influences and styles, they will appeal to a broad audience. Everyone is bound to like something about the album. For a young artist, it is quite a feat achieved. There are electronic sounds, hip hop, modern R&B, and current pop music in the album. The first song in the album, All Day All Night, has modern sounds with high-level production.

Next comes Blind, where there are short, staccato melodies over smooth, spacey sounds and female vocals from Emily Auer. Her voice compliments Grant’s vocals perfectly. One of the best tracks in the album, Uber Ride to Cry, is a lovely piece with a catchy beat. It is heavy on the synths, has great, fun energy with a carefree vibe.

Link to the album:
https://open.spotify.com/album/425nkDkYclpJXIRCjSPAjc