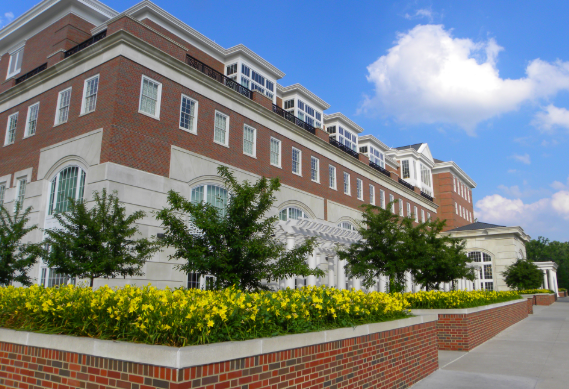 Ohio University has suspended the complete fraternity on its campus after the several hazing allegations. The fraternities (all 15 of them) have been prosecuted from holding any kind of chapter meetings or holding any social, campus or philanthropy events on the university grounds. The suspension that was effective immediately included all 5 inter-fraternity council chapters at the campus in Athens. The statement read that the swift action has been taken in the light of the allegations that have surfaced. This action, the statement mentioned, affirms Ohio University’s commitment to health and safety of its students.

Dean of students Jenny Hall- Jones said in a letter that the allegations are troubling thus need to be thoroughly investigated. They indicate a potentially escalating systemic culture within the IFC organizations. All chapter meetings, events and activities are suspended until further notice. “Ohio University will not put at risk the health and safety of our students,” the letter read.

Hall-Jones letter said that each chapter is expected to develop and implement a plan to ensure its culture is aligned with that of the national organization and the school student code of conduct. She said the one who fails do that will have to face disciplinary action.

President and CEO of the North American Interfraternity Conference, Judson Horras said that such a suspension impacts students not accused of misconduct. It is thus a wrong approach to address the critical issue. It will disincentives students who follow the rules. He further said that the university should instead bring all parties to the table to seek a path forward placing the highest priority on the health and safety of students, while respecting the rights of those that live up to the standards of fraternal excellence.

READ  Coronavirus Pandemic will Transform the Education System Across the Globe: Study