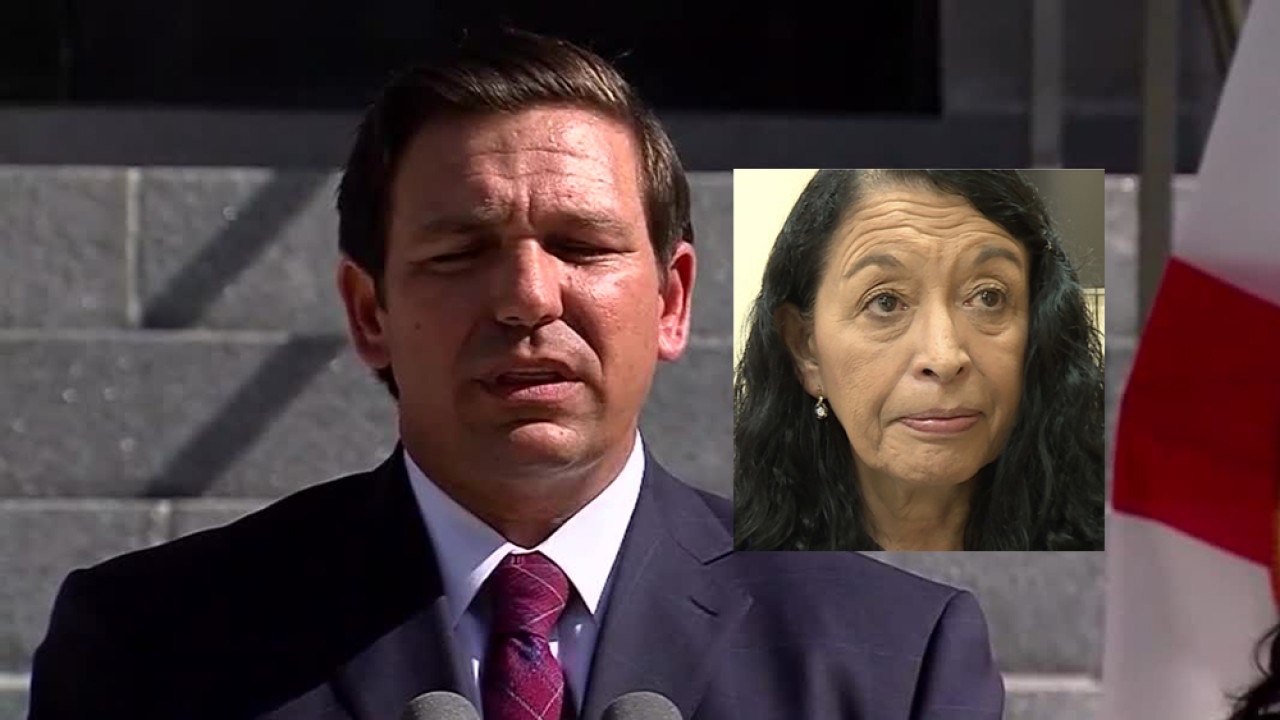 In September 2016, Palm Beach County was hit with a cybersecurity attack. Then in August 2019, hit with a ransomware attack. All while Susan Buchar, former Supervisor of Elections, was in office. The incident was left unmentioned to the FBI or Homeland Security until now.

Wendy Sartory Link, who was appointed to office in January 2019 and is currently Supervisor of Elections, also discovered that Bucher did not report the ransomware attack to officials.

Link discovered the ransomware attack news after longtime information technology director, Jeff Darter was fired. He was lead of the IT department and arrested because he was found to be in possession of child pornography.

Since the hack discovery, Link has worked closely with Ed Sacerio in the IT department to ensure that their systems are kept safe. Link has encouraged open communications with IT and her department since. She has taken proactive measures and the county elections office scanned numerous pages of code to determine the virus. Link ordered the documents be sent to the FBI.

A report revealed that there were two Russian hack attempts in Florida that attempted to infiltrate the voter systems in at least two Florida counties. The story was published in April 2019 by the Special Counsel Robert Mueller’s report. In an interview with Link, she acknowledged that PBC had been part of a hack but did not believe that the attack against the county is one of the two Russian hacking attempts in Florida.

Link has been working diligently to incorporate recommendations from Florida’s Cyber Navigator program, which includes all 67 counties. Notably, Link ensured PBC received special attention from the Department of Homeland Security due to the 2016 ransomware attack and lack of management.

With the experience, open communication and professionalism on her side, Link is confidently managing the issue to ensure that nothing breaks the integrity of the voter system.

Meanwhile, both Buchar and Darter have been unreachable for comment.