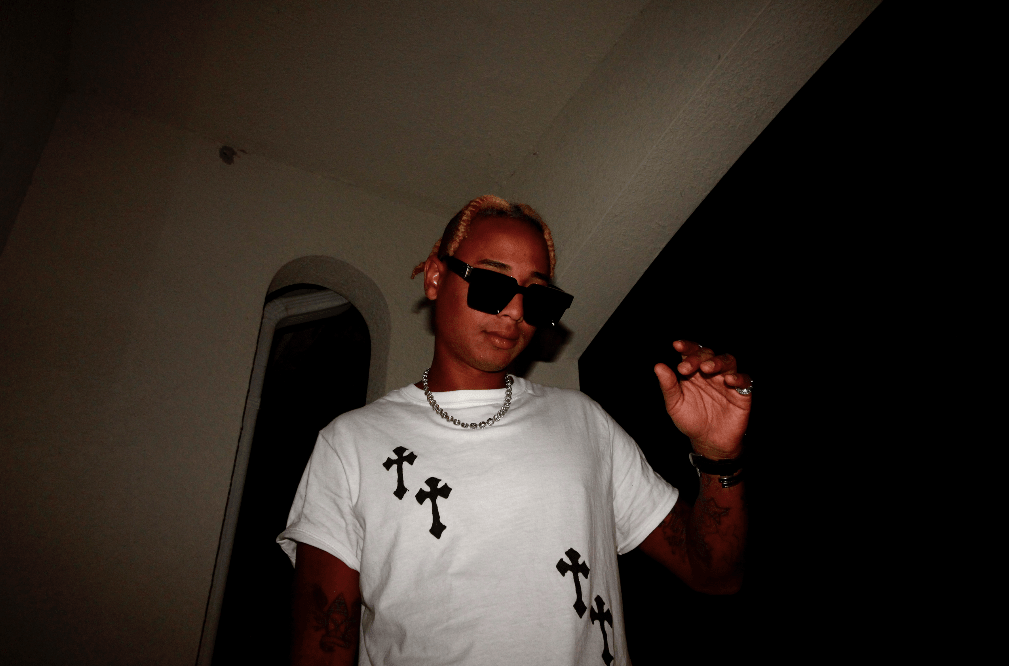 As the new year is approaching, 3amAlexander is back with his latest single (Publications). After the release of the album in September (quarantine), 3amAlexander tweeted he’s back in the studio.

Days later, we have “Publications”. He’s teased about a video dropped around it reaching 15k. The track is now passing upwards of 21k and still no video.

I am sure we will have one in a few weeks. He’s got some big plans. You can listen to the song here: 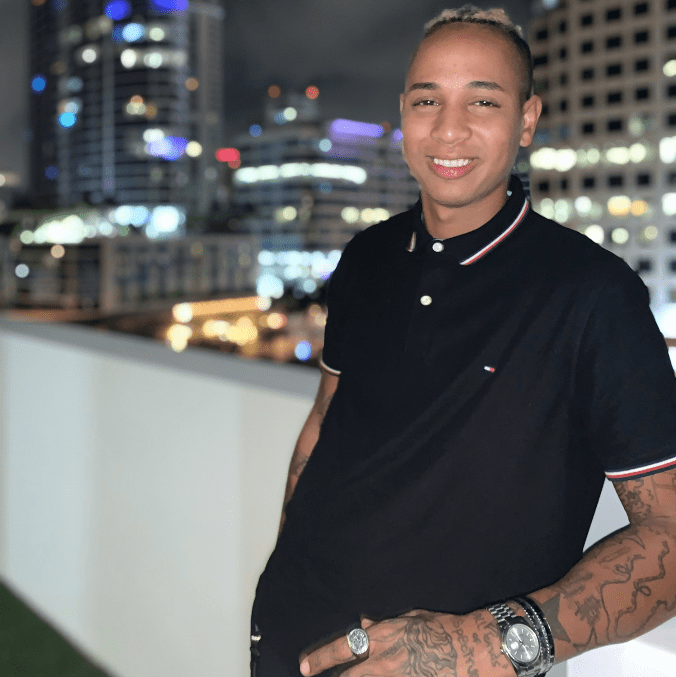 Also let’s not forget that Kareem Chenheu, better know as 3amAlexander, is a successful podcaster with the hit radio show called (AEOTSP) All Ends Of The Spectrum Podcast.

This passed week he had a guest on Episode #15 – His long time friend, Kameren. You can watch the episode here:

Following the release of the podcast, 3amAlexander never sleeps, he’s got episode 61 of his vlog series :

On this episode, you guys can experience A Night Out with 3amAlexander. 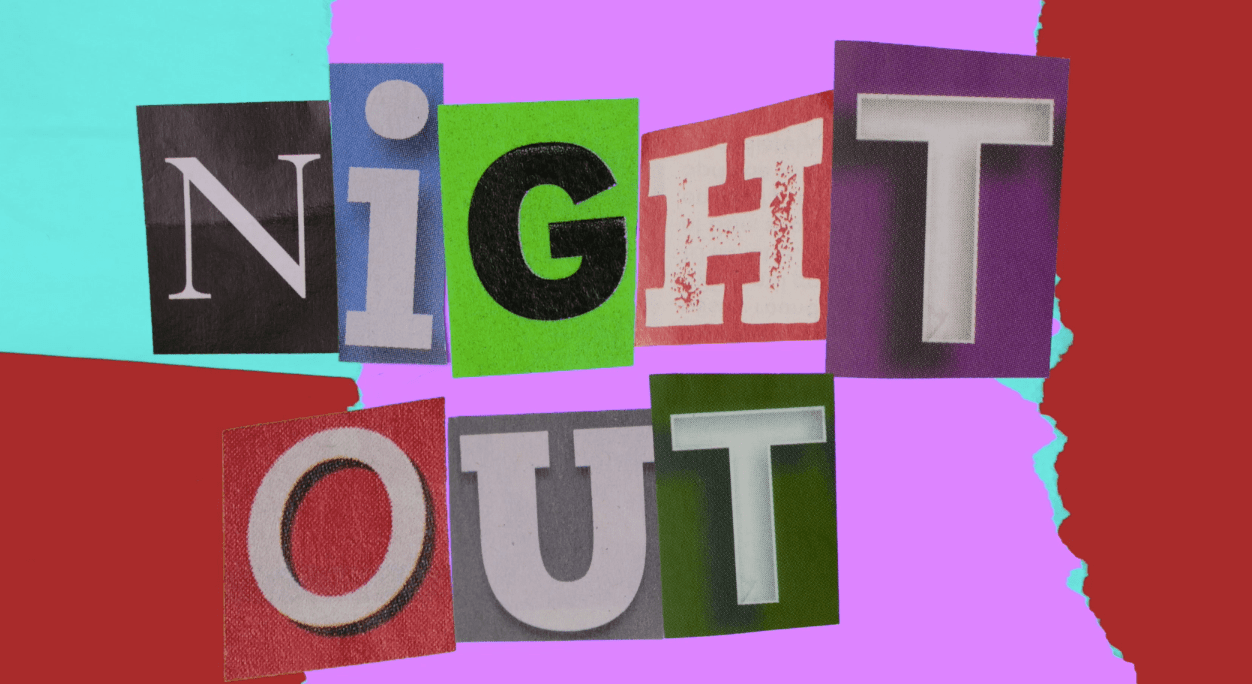