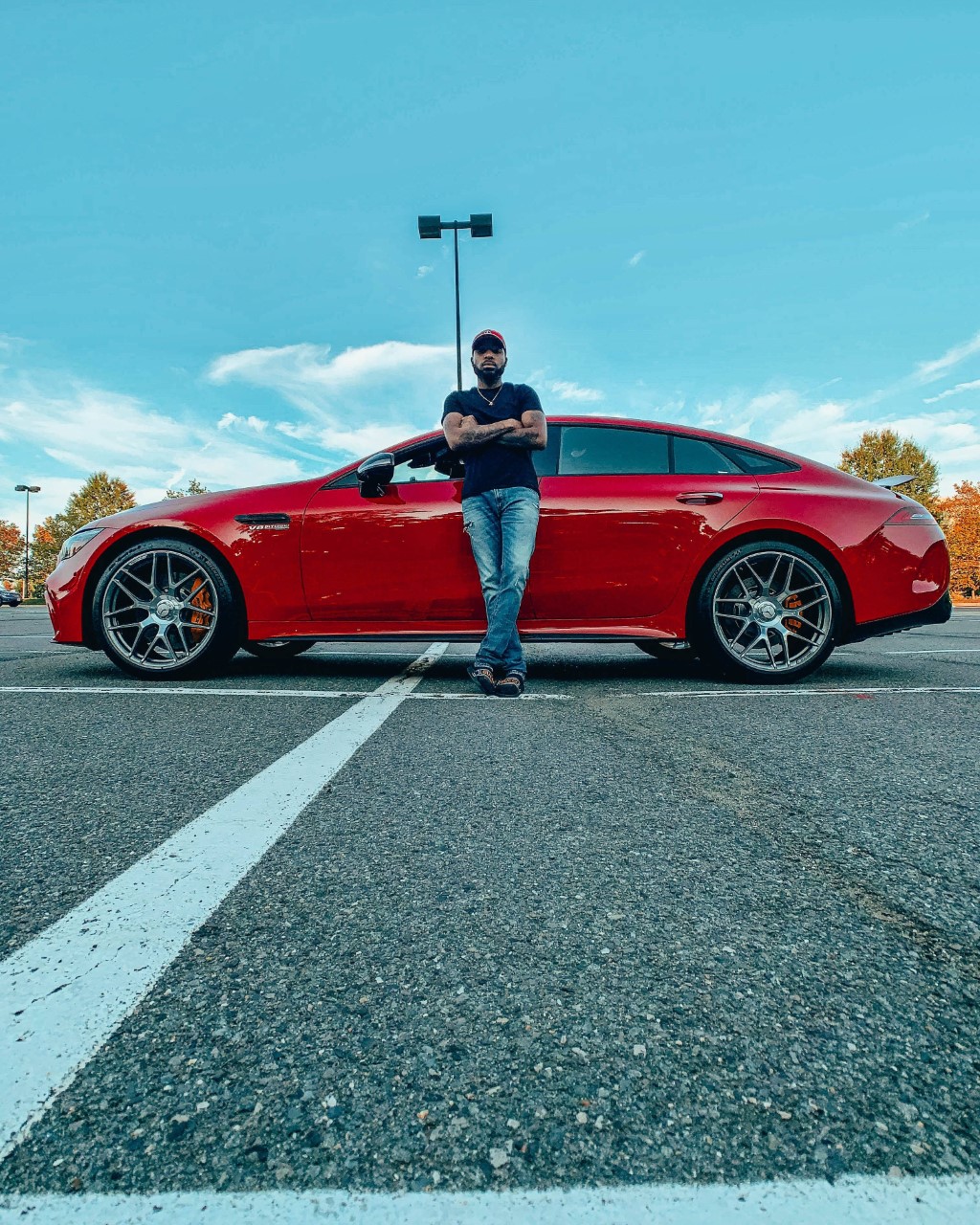 The inspiring journey of Raymond Scott Jr (Ray Scott) is a beacon of focus, determination, and success. Being an entrepreneur is not merely about creating wealth for yourself but also about how many lives you impact while building your empire.

His father, an entrepreneur and the sole income provider for the family, always ethicized that the only way to get your time back was by being an entrepreneur. Inspired by his beliefs, Scott started his entrepreneurship journey in the E-commerce industry in 2014, wherein he earned his first online profit of $4000 through a website called ProjectPayDay. His story is not an ordinary rags-to-riches one but an extraordinary tale of a man who didn’t accept his fate as it was. Instead, he worked hard to change it and make a substantial mark in the world of E-commerce. After availing small victories by selling advertising space on marketing platforms, Scott launched his own store as an Amazon Seller, which was one of the turning points of his life, as he pulled off gross sales of $100k from July 2016 to December 2016, which was a massive accomplishment for Scott.

Scott strongly believes that one should “Make a difference TODAY, for someone who is fighting for their TOMORROW.”

The extensive competition in the internet business led to an impeding exigence for a better system to manage increasing demands without compromising service quality. With vast experience and back-to-back successes in his previous endeavors, Scott realized that he was not up for cookie-cutter jobs and started his venture to establish a hugely successful dropshipping empire. ‘Superior Dropshipping’ is a platform that provides a service of building, managing, and scaling other Amazon seller accounts. They aim to empower everyday people worldwide to generate an additional income stream via Amazon Dropshipping. While leveraging Amazon’s platform to sell millions of products, this venture is fueled by clients’ results, satisfaction, and the integrity of eliminating trial and error by completely automating the process. Today, their methods have offered proven results for 400+ clients.

Having created numerous success stories with clients from across the globe, Superior Dropshipping has a rich history in the Amazon Dropshipping industry. Scott has left no stone unturned to climb up the ladder of success from a small scale enterprise to building a dynamic E-commerce empire.