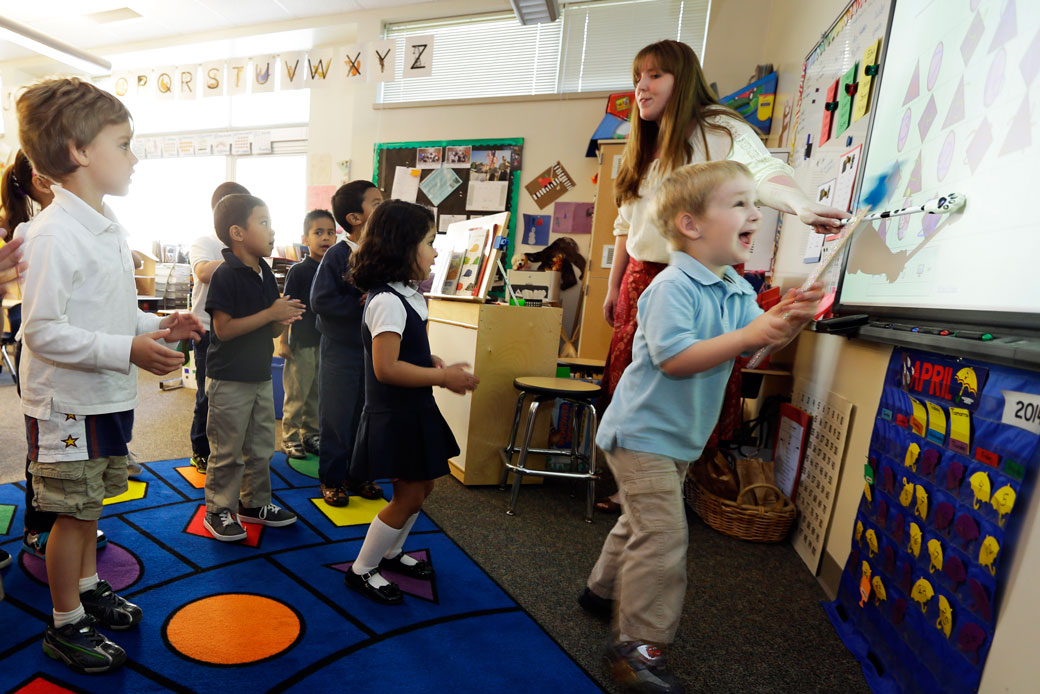 Latino families who hope to enroll children in preschool face a significant barrier by not getting information about early childhood education services, according to a new report from a local nonprofit.

In a survey of 130 Latino families in Montgomery County with children up to age 5, authors of the report found most had not attempted to enroll their child in a formal day care or preschool facility. Largely, they believed their children were too young for formal instruction, were unaware of subsidies to offset the cost or felt more comfortable caring for their children themselves.

“What we are highlighting with this report is that the research shows students who have opportunities to be enrolled in early childhood programs do better, but in order to ensure resources are allocated to children and schools that most need them, we need to understand the needs of the communities,” said Carolyn Camacho, program director for Identity, a Gaithersburg-based nonprofit that helps families in high-poverty areas in the county and authored the new report.

Nearly 80% of parents surveyed reported “adverse childhood experiences,” most related to physical or sexual abuse, which “could be an influencing factor in their attitudes about placing their children in formal care settings,” according to the report.

The organization issued recommendations that will go to county and school officials. They included: increase Latino families’ awareness of safety protocols and security measures at early childhood education centers and make enrollment forms and financial assistance opportunities easier to use. Other recommendations were: engage Latino families who have enrolled their children in early childhood education programs as spokespeople to increase trust and awareness among the Latino community and ensure that some facilities are in areas easily accessible by walking or public transportation.

The report suggests creating customized outreach efforts for Latino families who have been in the United States for less than 10 years and who are “more reluctant” to enroll their children in a formal early childhood education center.

Identity called on MCPS to assess all rising kindergarteners’ “readiness to learn,” rather than the current approach of conducting a random sample of students.

The state Department of Education defines a kindergartener’s “readiness to learn” as a student’s mastery of language and literacy, mathematics, social foundations, physical well-being and motor development.

The majority of Maryland counties test all of their kindergartners for their readiness to learn, but Montgomery County surveys 12 percent of its kindergarten students, which is tied with Prince George’s County for the lowest percentage in the state.

“Having this hard data and opinions of the community … we can more efficiently serve and invest in our students,” Camacho said.

MCPS officials in the past have argued that assessing all kindergarteners would take too much time.

Over the past two years, the county has focused on expanding availability of full-day pre-K slots at publicly funded programs. During that time, the number of 4-year-olds enrolled in such programs increased from 585 to 1,283, according to county data.

READ  Ohio University Committed to Safety of Students; Suspends 15 Fraternities on the Campus