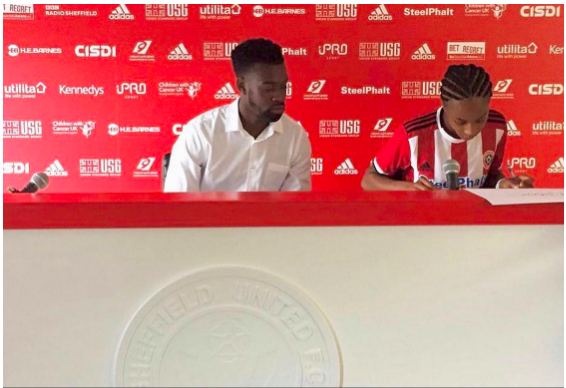 Everytime when we talk about females, things are really not very easy for female athletes and sportspeople. It is not a hidden truth.  how men do the same thing but they are paid more and really often celebrated more. However, actor turned sports agent Sal Jobe, shares that “You just don’t just study history, you need to make history.” In an interview with Rajat Khanna, the founder of Avt, he says it will soon be all past differentiating between males and females, and really when we will turn our back in the past, we can only laugh at it. The future of sports is female.

Jobe has subsequently helped the young sports talent to attract public and professional attention. The world is moving towards sanity and behaving in a normal and rational manner especially when we are looking at sports. You cannot ever get sponsors for a female boxing match however the scenario has changed completely, polarization has started getting strong opposition.

Sal Jobe says that he has been focusing equally towards both male and female sportspeople. It is surprising that the land of possibilities, as it is often acknowledged. He finds the opportunity to grow more when he looks at the females, whether you look at Corinne Diacre in football or look at Jackie Kallen, they have been fierceless managers of all times and really have proved everyone wrong at their times.

He took Melissa Johnson to Sheffield United and closed that deal, currently he is into a conversation with Liverpool FC for signing her. Jobe is focusing on making them get better deals, make their digital presence much stronger and get what they truly deserve.

If you have a few more people like Sal Jobe, you can trust that females will soon get more what a man can get.

Sal Jobe can followed on his Insta handle @isthatsal

READ  Giants' 11-4 loss to Mets 'a bump in the road,' Bruce Bochy believes