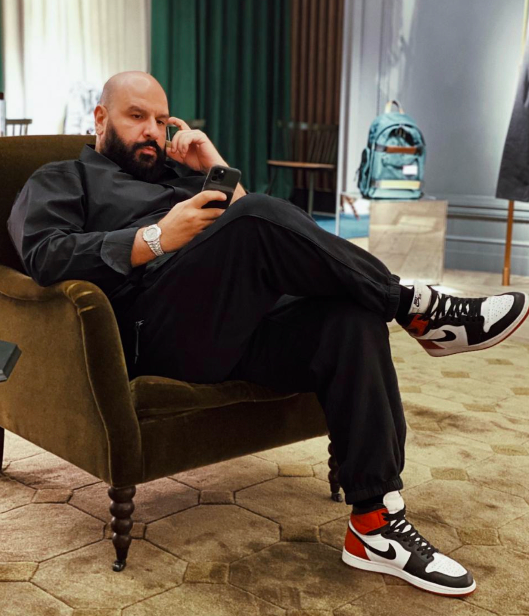 Doganci would soon be reopening all his restaurants to serve customers even better with proper safety measures, keeping in mind the global health pandemic.

The world may seem to come to a standstill since the outbreak of a pandemic named COVID-19, which has disrupted many industries and businesses in different ways possible. It seemed tough for entrepreneurs to restart all their businesses, looking at the rapid speed with which the virus spread. However; many industries are slowly and gradually taking steps to reopen everything and get back with a new start for their businesses. The food industry was no behind, people dreaded to go to restaurants at the beginning of the outbreak with the fear of getting infected, but now many food entrepreneurs have considered to reopen their spaces with proper safety measures for their customers and staff and get back to business with a bang. One such restaurateur is Orkan Doganci.

Doganci, who belongs to a family of Turkish immigrants and born in Troisdorf, Germany, fell in love with everything food since the time he was 13 years of age. Looking at his father work, who owned several small restaurants in Germany, little Doganci too wished to follow the same footsteps of his father. However, he only wanted to establish himself with having a food empire of his own. This dream turned into a reality soon for Doganci, when he decided to explore the many unexplored parts of the world to know what those places offer with their food culture. He travelled extensively around the globe only with the aim to learn new things, to enlighten himself with the knowledge he needed and to know more about their food business, chefs, food culture, etc. Later he shifted to London, to know the food business of the UK. 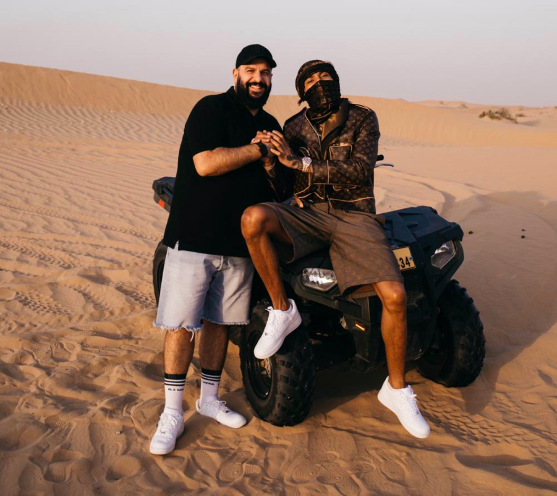 It was in the year 2011, Doganci moved to Dubai and his life took a 360 degrees turn when along with his two business partners, Doganci launched his first-ever restaurant named “Bosporus”. Working continuously for his restaurant and putting in efforts consistently, made his food venture turn into a success story becoming one of the largest Turkish restaurant chains in the region.

“Fahham” was another food venture of his that he opened in Istanbul city. Today, Doganci owns a series of restaurant chains in many different many of Germany and across the world. At the same time, his plans are also about opening up a restaurant in the US.

Doganci has shown his prowess and passion for food by owning multiple successful restaurants. This has led him to become one of the most prominent food business personalities of the world. Not just that, he is also a dynamic investor, helping many newcomers with their start-ups with the intention to give their dreams wings so that they can fly.

Doganci is ready to serve people all over again with his delicious and flavorsome dishes and cuisine at all his restaurants, keeping in mind and taking care of his customers and everyone else with proper safety measures and also social distancing norms.