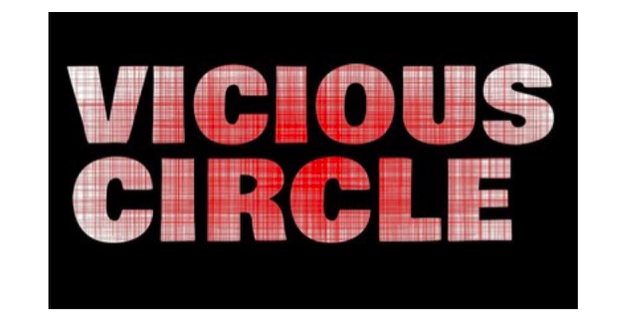 A couple of strangers taking shots at a bar in the middle of the COVID-19 pandemic leads to a vicious circle amongst rising stars Alexandra Creteau, Robby McBride  and David Murrietta, jr. 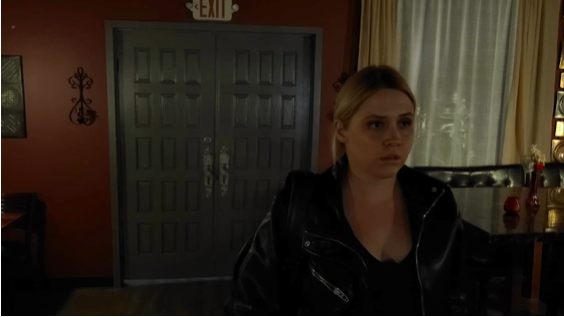 In this Compelling murder mystery thriller, a Barfly (Robby McBride) is enjoying a drink with his reluctant Bartender (David Murrietta Jr.) when a Mysterious Woman in Black (Alexandra Createau) enters. From there the characters are met with treachery and deceit at every turn ultimately leading to a violent end, or does it? 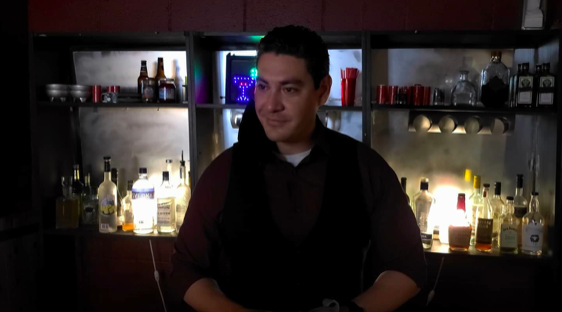 This independent short-film thriller is inspired by The Twilight Zone and Outer Limits. Written by the brilliant yet twisted mind of Robby McBride himself.

Vicious Circle marks the directing debut of the one and only Edith McBride. Not only is Edith McBride the co-founder of McBride Productions LLC, Edith is a French Immigrant to America that brings her own unique cinematic flair to the project which will surely propel this film and team atop new and trending projects! 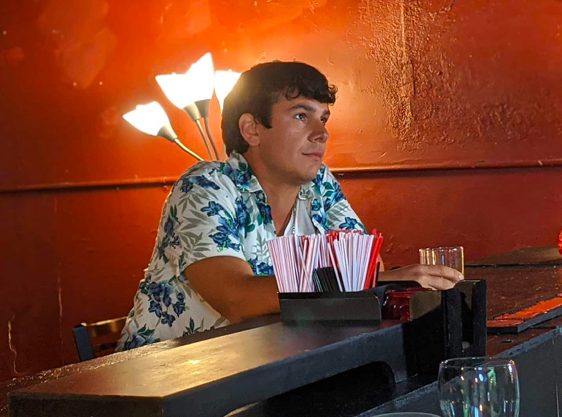 Touching on developing controversial topics amidst the Covid-19 pandemic, this film is sure to make a splash at film festivals and generate buzz and debates around present day issues.