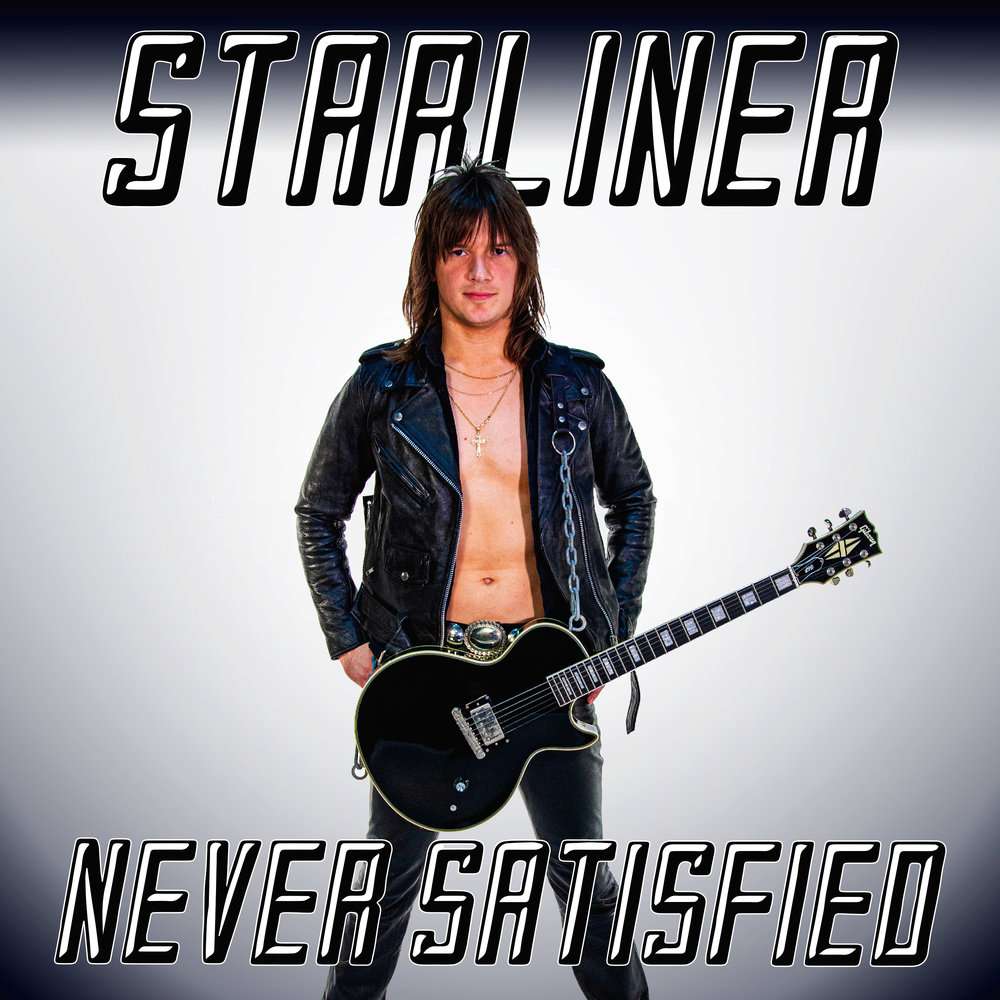 Dillan Dostál, a Houston, Texas-based artist, is popular as “Starliner” in the music world. He has released a new track titled, “Never Satisfied”, which is a reflection of his exquisite guitar playing and vocal skills. Artist Starliner has used all his years of experience and knowledge in doing exceptional work in this new song, “Never Satisfied”.

Starliner has released this track off his upcoming EP titled, “20/20” which is slated to release by the end of the year 2020. The memorable voice of the artist along with the inclusion of the rock-pop vibes makes it a perfect single to listen to in any situation or mood.

The exceptional and touching voice of the artist, Starliner, makes it a powerful song to listen to. The perfect inclusion of beats coupled with other musical effects makes “Never Satisfied” an authentic song. Starliner has introduced many human emotions through his touchy vocals and deep lyrics in this song.

This is what makes “Never Satisfied” a wonderful song with a clear message of working for an aim without waiting for a long time. The pop song reflects the effortless performance of the artist with a feeling of a live performance. With his exceptional and energetic performance, Starliner has left a serious impact on the minds of his target listeners who are waiting for his upcoming EP, 20/20.

The Houston, Texas-based artist dived into the music world at a young age. Starliner learned to play guitar in the initial phase of his music learning and he slowly dived into the rock music world. In his music career, he has toured with many bands.

Recently, he was associated with The Drugstore Gypsies, a touring rock band featured in publications like Rolling Stone. 2020 is a special year for the music artist as he has released many singles including “Never Satisfied”. At the end of the year, he is going to release his first solo EP titled, 20/20.

Link to the music video:

Link to the single: