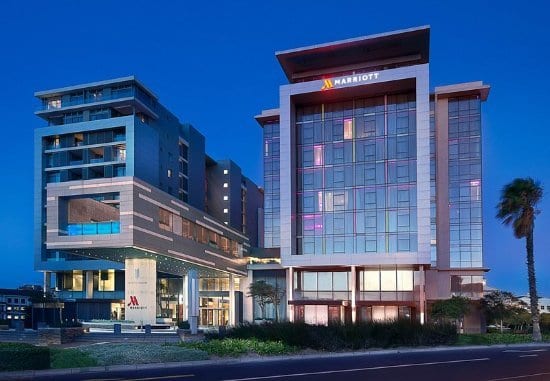 The Kern County Board of Supervisors enthusiastically threw its support behind a planned Tejon Indian Tribe casino at a meeting Tuesday.

In a 4-0 vote, with Supervisor Mick Gleason absent, the supervisors approved a $218 million deal with the tribe that outlines public safety services the county would provide to the casino over a 20-year period.

While the deal, known as an intergovernmental agreement, does not guarantee the project will move forward, it is an important step for the tribe.

“This is a truly historic day for the Tejon people,” Tejon Tribe Chairman Octavio Escobedo said at the meeting. “Everyone shares a vision of homeownership. This is our vision for a homeland.”

Local construction unions displayed a huge outpouring of support at the meeting. Men and women belonging to at least three labor groups packed the supervisors chambers during the board’s afternoon session, filling every seat in the room.

The casino is expected to cost $600 million to build, requiring 1,000 construction jobs.

Plans for the 165,500-square-foot casino, which will be managed by Hard Rock International under the well-known brand, include a 400-room hotel along with 13 restaurants, an entertainment venue, spa fitness center and convention space.

The tribe expects the project to generate 2,000 permanent jobs with a projected payroll of $60 million.

At the meeting, supervisors seemed eager to highlight the expected economic benefits of the casino.

“As they say, a rising tide lifts all boats,” said Supervisor Leticia Perez. “And this, to me, seems like one of those moments.”

But despite the ravenous applause many statements in favor of the casino generated from the crowd, not everyone is in support of the proposed project.

Stand Up for California, a tribal gaming watchdog based in Sacramento, sent a letter to the supervisors the day before the meeting, questioning the timing of the vote.

The group said in the letter that the county was rushing through the approval process, and sidestepping public comments.

The U.S. Bureau of Indian Affairs is currently developing a draft environmental impact report that will be used to either recommend the project to the U.S. Department of Interior or point out areas of concern.

The Stand Up group claims the county should wait until the report is completed before approving the agreement.

“It is disappointing from a public policy perspective that Kern Supervisors … have negotiated an (intergovernmental agreement) prior to the release of the Draft Environmental Impact Report,” the group wrote to supervisors. “Local government usually provides at the very minimum an opportunity for the public to weigh in equal to other projects less significant than a $600 million tribal casino.”

Kern County Planning and Natural Resources Director Lorelei Oviatt said at the meeting that the county brought up the agreement when it did in order to make sure the environmental impact report contained accurate information about the county’s public safety needs.

The draft report is expected to be released later this year and will include a public comment period.

The agreement approved by the county would create 13 new positions for the Kern County Sheriff’s Office and nine new county fire positions. A shared fire and sheriff’s substation would also be constructed as part of the agreement.