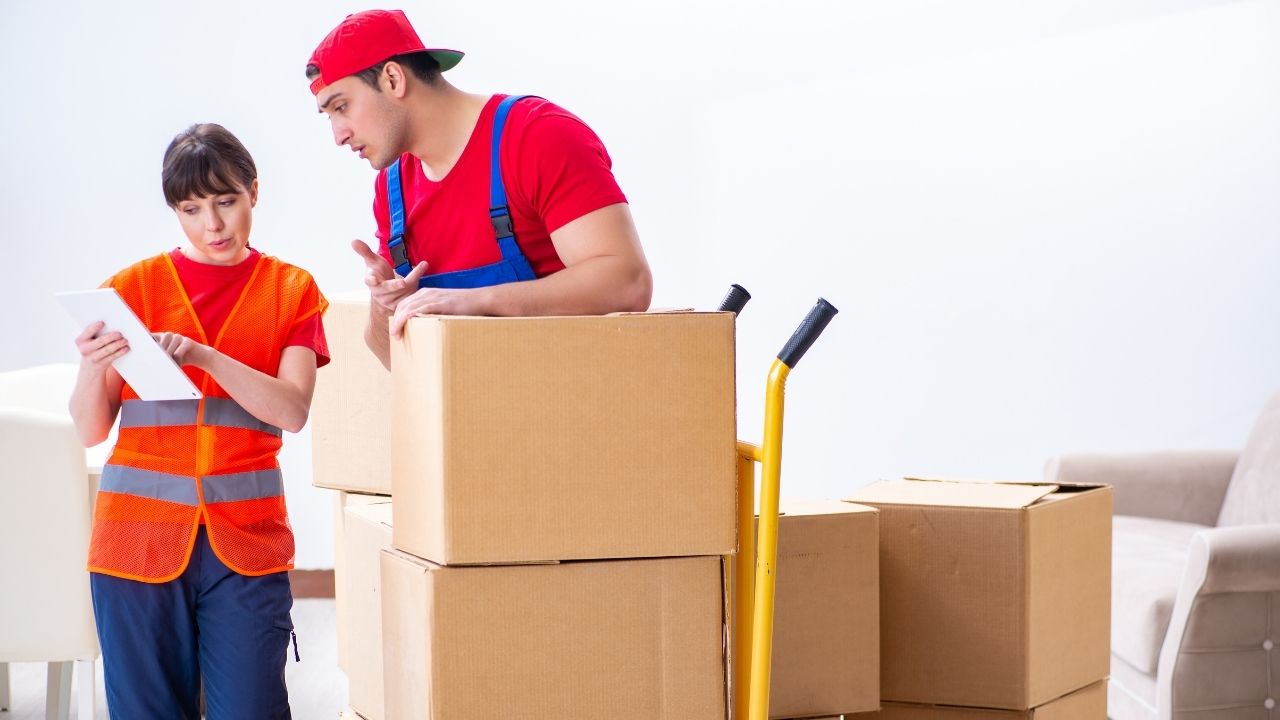 When the move is happening to a local address, the choice is between renting a truck and hiring a full service moving company. People generally prefer to contact an independent mover as they are less expensive than large national brands. The same thing should be done when going to a distance. These movers are called the Direct truck movers or Dedicated trucks.

The Long Distance Movers in Denver are the same like local movers but they are delivering to a long-distance delivery address. It is a local move but with a long distance address. The movers reach the house, load the belongings in a truck and the same truck delivers the delivery to the new address at the pre-decided time. There are offers and additional services given by the moving companies for this type of moving. The information can be collected from their office or by asking them over a call.

There are Van lines too which are national brand companies which do the similar long distance moves. The difference is that they are an assembly of local movers who load the truck with the belongings of the person whose place falls in their jurisdiction and then take it to the main terminal and load them on a semi truck with other shipments they have contracted.

Van lines are an affiliation of linked multiple national offices working together when needed. The belongings get picked from homes are taken to the main terminal and loaded on a semi truck with other shipments of the same route. The belongings thus switch trucks or warehouses in between the transit from one home to another.

Van lines save money as the payment is only of the space taken in the truck and not the complete truck. One pays for the space they take. There is no need to pay for the entire truck, just the space used by the belongings.