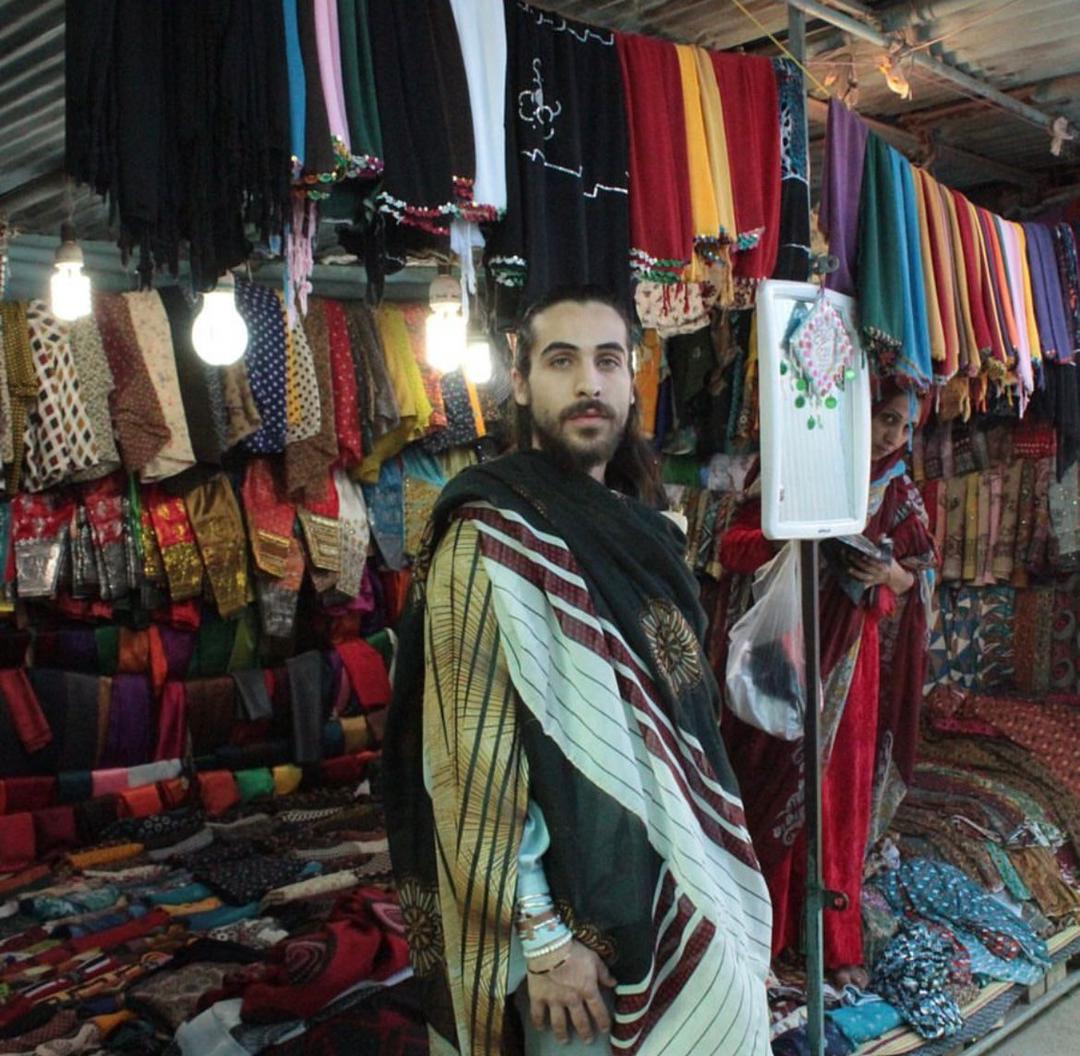 Salar Bilehsavarchian based in Tehran, with the alter-ego Bil is the Godfather of conceptual fashion as members of BoF mentioned, an Iranian artist, writer, designer ,translator who has worked for years in the field of underground art, illegally. Interdisciplinary in many forms, writings; from poetry to deep arguments, from moviemaking to collages, practicing most of arts which means a combination of arts that use an interdisciplinary approach involving more than one artistic discipline. Examples of different arts include visual arts, performing arts, handicrafs, digital arts, conceptual arts, etc. He was even imprisoned by state artists who tried to sexual bully him Saber Abar & Pantea Panahiha who are working in projects that are that are produced by embezzlers, not in their believe systems but their hypocrisy is that they were Salar’s guest and they took clothes from him, and Salar warned that if you don’t want a relationship with a person you don’t force him for sexual relations, don’t touch without premission, and they have repeatedly repeated bullying and abused him not just by sexual desire but also bullying in case of asking for different clothes too much and ignoring friendship and giving orders in the type of relationships and even sexual bullying in public place, Salar introduced them to the world of art via Instagram and quoted: ”Humanity is plagued by horniness.” because it is really difficult to be used and hear taunts from different directions in the community and of course the pretenders were aware of the Islamic law that prohibits alcohol, but they drank alchol as his guests with him but in the name of Islamic law they imprisoned him and even financial penalty him and even rejecting his mother’s apology to make things right, after his gifts and hosting them they actually showed their real selves, and after that some of Salar’s friends joined #MeToo movement and the pretentious morality of these hypocrites showed up after the Mahsa Amini protests that this is the same law that can do this to people and these celebrities with underground relations use that law against their friends instead of talking and solving the problem, series of protests and civil unrest against the government of Iran that began in Tehran on 16 September 2022. Iran protests Western stance on mass protests over woman’s death Iran’s Foreign Ministry summoned Britain’s ambassador in response to the “hostile character” of London-based Persian language media. Britain’s foreign ministry said it championed media freedom and condemned Iran’s “crackdown on protesters, journalists and internet freedom”. but he is still promoting double standards fearlessly and wanna prove that we are all the same person with different state of minds and histories, even though they showed him as a threat to the state on the the most important TV news. His solstitial street performances open up conversations about lots of issues in Tehran. He started his career with a text about Echo and Narcissus “The true essence of the rose is only found in nature—hiding in-between bushes, unspoiled. When it is cut and given to someone, it no longer holds its truth; it finds new meaning. Everyone has their own imaginary and fictional definition of the rose.

In nature, the rose dies gradually, but even the droopy petals become part of nature’s beauty. Yet, no one bears to see droopy flowers in a vase. So people dry the flower to remind themselves of the beauty it once had, but they forget that the dried flower is only a decorated corpse- Bil” with a Rockstar jacket and a upside down dried rose, then he went to camp designs on a box of traditions for ladies for Glam rock of Bandarabbas, with arguments about Southern Iran and globalization “you don’t see yourself as part of the city – there are no places that you relate to, that you love to go. No corner, no area touched by a certain kind of light. You have no memory of any material, texture, shape. Everything is constantly changing, according to somebody else’s will, somebody else’s power.”

READ  The Best Wall Clock for Your House 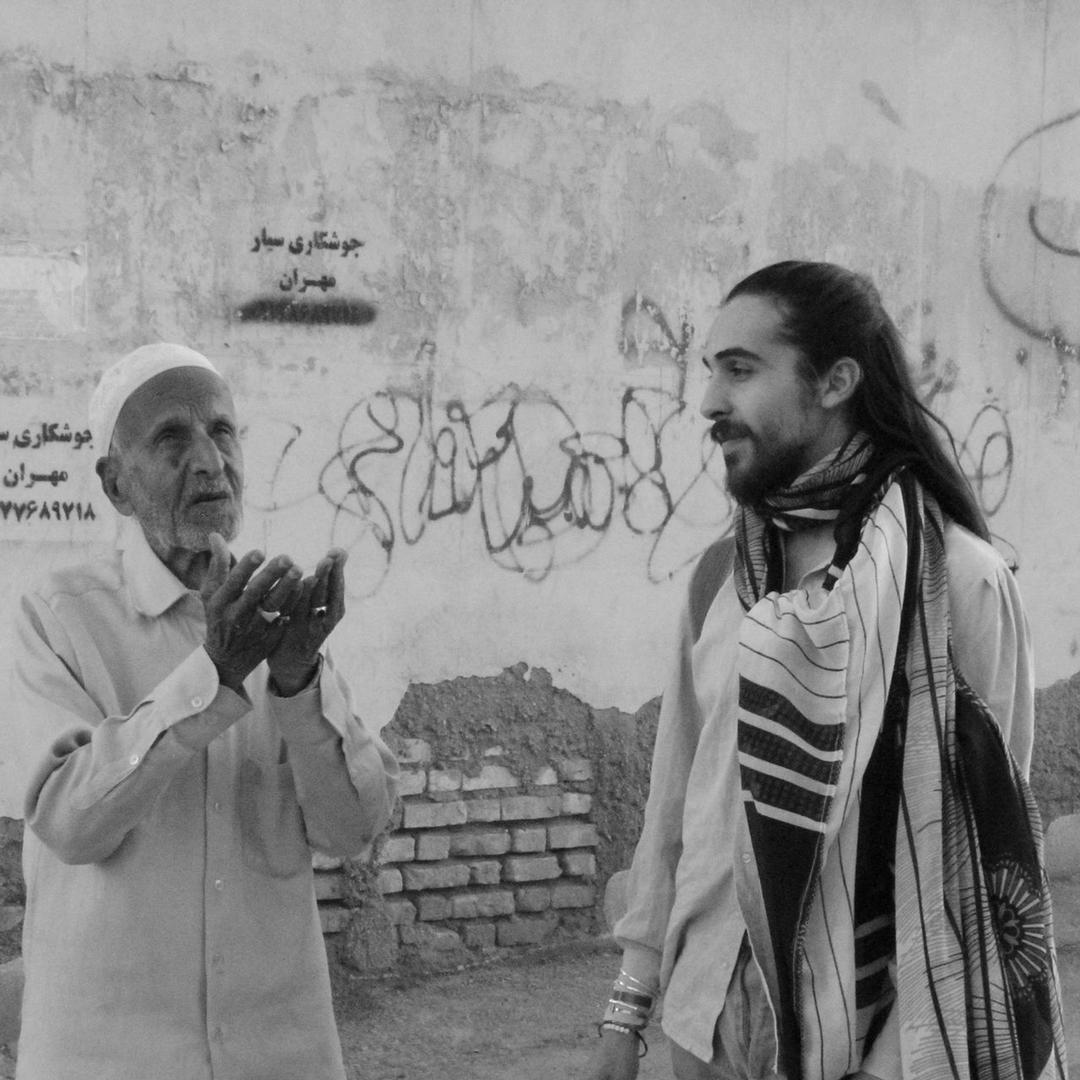