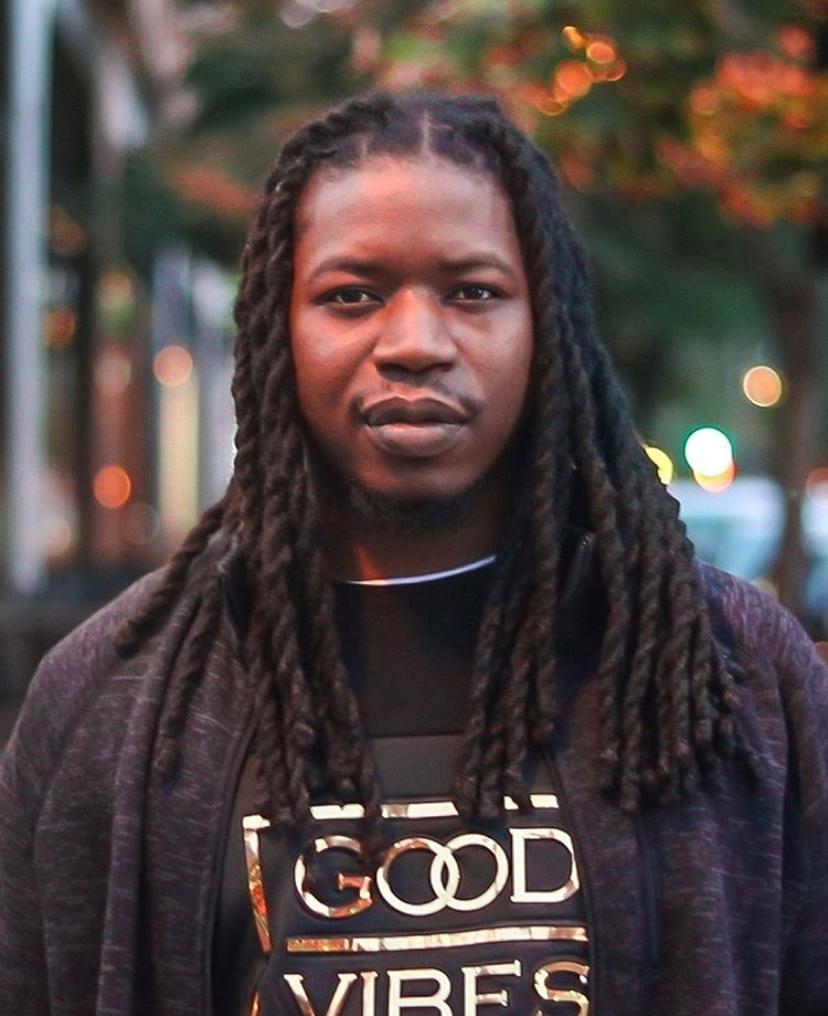 Travis Believes didn’t necessarily set out to change the entire face of social media strategizing, but at this point he has to take responsibility for his actions. The entrepreneur has spent the past ten years honing his craft and cultivating a top-tier company behind the mantra “Social Media Done Positively.” That company, InnerLight Media, assists influencers and brands with positive and life affirming social messages.They say you catch more flies with honey than you do vinegar, and anyone can see that Believes’s business is buzzing.

To make things quite clear, Believes outlines the motivation behind his drive plainly and simply on his company website: “Our mission is to impact the world through positivity because we believe all change requires inspiration first.” More than just another copy-and-paste marketing manager who rides the waves of social media trends, Believes sets out to establish his work as a storm surge, changing the landscape altogether through enthusiasm and motivation. As evidenced in the comprehensive material he has created for notable individuals such as Tom Bilyeu, Jay Shetty, Lewis Howes, Prince Ea and more, his uplifting and affirming products are something followers can get behind and feel good about. A stark comparison to some of the mindless drivel cranked out by apathetic and downright nihilistic content creators, Believes brand produces something the world really needs right now, and it shows in his success.

Positivity may be a secret ingredient to Believes prosperity, but it is not the only one. The CEO understands what it is that the masses crave most in an era dominated by corporate cacophony crammed in everyone’s faces: integrity. The company’s motto “Knowledge is the New Entertainment, Integrity is the New Currency” proves itself through every genuine production for which it’s mastermind is responsible. By taking the time to truly respect and understand the audience of his clients, Believes is able to produce social media communications that not only register but resonate with those at whom his content is aimed. This leads to deeper-seated and longer-lasting brand-client relationships. People today have a much keener nose for incenserity, and Believes will have none of that on his watch.

Believes company is enjoying hard earned success for another crucial reason: he takes clients all the way from start to finish. A four step process, strategizing, development, launch and reporting, InnerLight’s action plan makes absolutely certain that the job gets done, and done correctly. The incredibly hands-on approach and tailored fit utilizes experts in the field arranged by Believes himself, to ensure that every client is bestowed with the content that not only agrees with their audience, it keeps them coming back for more.

InnerLight Media has afforded some of the biggest names in social media influence billions of views, millions of followers, and a digital presence that has garnered the attention of leaders around the world. The one-stop-shop for social media management, viral video production, and guidance in the realm of monetization of audience interaction has already proven itself a formidable player in the ever-changing, rapidly-expanding world of electronic communication. Travis Believes continues to sharpen his skills, working diligently daily to review every platform update, tweak every manipulation of complex and fluid algorithms, and come up with creative new ways to spread the positivity for which his brand is known. 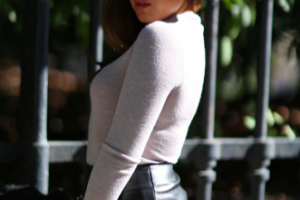 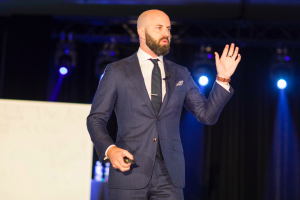 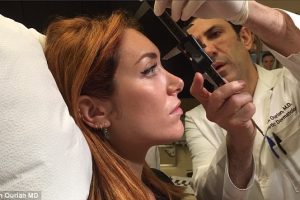 5 Minute Nose Job Without The Risks of Surgery