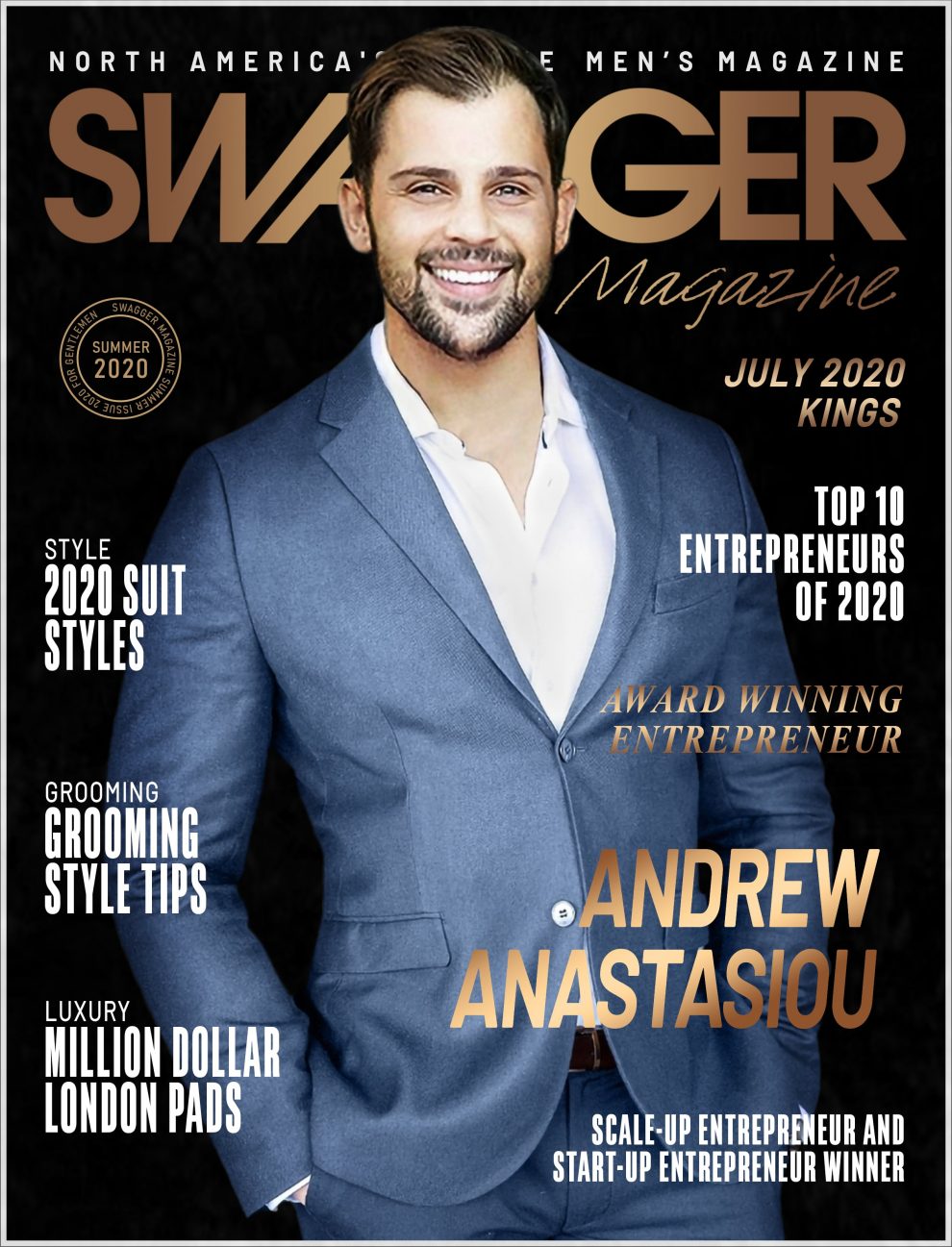 Andrew Anastasiou, the entrepreneur in the Fintech and Banking industry has been featured by the coveted SwaggerMagazine in the USA. The 31-year-old from the UK recently won the United Kingdom’s Future 100 award and it is the final time this award will be presented. The prize has been given to entrepreneurs who show innovation and business acumen since 2010.

SwaggerMagazine itself has an estimated viewer base of over 10 million people from a multitude of backgrounds ranging from entrepreneurs and fashionistas to celebrities in the entertainment industry and also has its own product line targeting men. They have a solid social media base with over 100,000 followers and an estimated 15 million views per month on their website.

The 31-year-old entrepreneur was also the winner of the 2020 European Start-up Entrepreneur Award and the 2020 European Scale-up Entrepreneur Award. These awards are for entrepreneurs and innovators between the ages of 25 and 35 and have been presented to some of Europe’s most well-known names in the Fintech industry. Andrew Anastasiou is assumed to have won these awards this year due to his apparent skills in bringing products to the market and growing his businesses at an accelerated rate.

Andrew Anastasiou will appear in front of over 10 million people through his publication in SwaggerMag and his article inside the magazine will give a more fluid and efficient overview of who he is and how he is making such strong progress in his industry. For viewers located outside of the USA, the article will be available online via the magazine website. 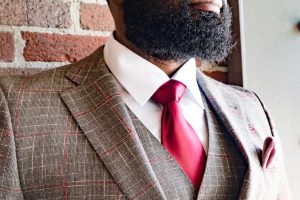 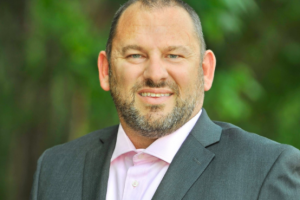 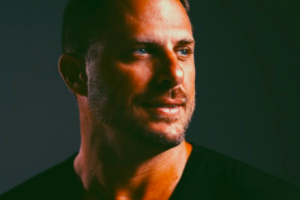 Ryan Alford Is A Master Of The Marketing World. He Is Sharing What Made Him Successful