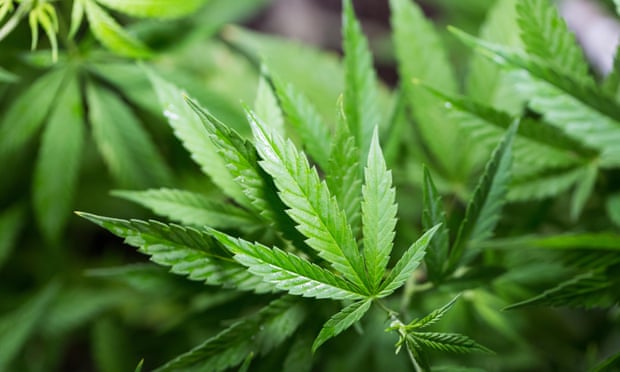 A watchdog recently ruled that Medical cannabis should not and cannot be legally approved for being used with children suffering from severe epilepsy by the NHS. This is because there isn’t enough evidence that proves the fact that it might help.

The experience of the children using medical cannabis all over the globe should also be considered as an evidence of the drug working well. Last year, law related to cannabis was changed in order to allow the parents to acquire legal prescription of the treatment-resistant epilepsy. This happened after Billy Caldwell and Alfie Dingley publicly defied legal authorities in order to get cannabis oil in the UK.

However, doctors are yet reluctant when it comes to prescribing the cannabis-based medications in the United Kingdom regardless of the drug rescheduling which happened in the month of November due to the absence of proper evidence from clinical trials.