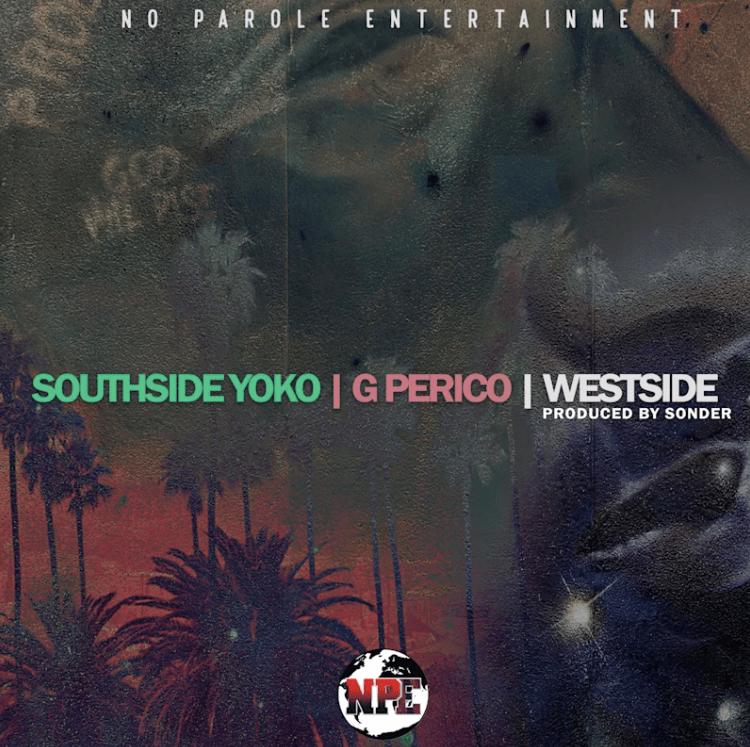 Emerging hip-hop artist, Southside Yoko, has released a new single titled, “Westside”, which is a complete package of different relatable human experiences and emotions. The balanced music composition of the single has got versatile rhyming, pop melodies, soft lyrics, and vibrating vocal performance.

Artist Southside Yoko has very well crafted the single, “Westside”, by pouring in all his experience to create the hypnotic effect. The hip-hop single reflects the brilliance of the artist to understand the intricacies of pop and hip-hop music.

Southside Yoko grew up in the city of Hampton, VA and he was always passionate about music since his young age. One of the most inspiring personalities in his life is his uncle who is a legendary guitarist and producer, David Williams, who also worked with many renowned music artists such as Michael Jackson, Madonna, Whitney Houston, Paul McCartney, etc.

Yoko also gains his inspiration from many music artists and Nipsey Hussle is one of them. He was always passionate about achieving greatness and working for Black excellence. He got influenced by MC’s entrepreneurial manual during his young age and opened a barbershop with a recording studio in his neighborhood.

‘Westside’ single can ignite different human emotions in the mind of every listener and it has got moderate bassline. The lyrics of the song can inspire any listener to chase peace in a mundane daily routine. The music of the single is in resonance with its vocals as well as lyrics and it defines the true essence of rap & hip-hop music.

Link to the single: