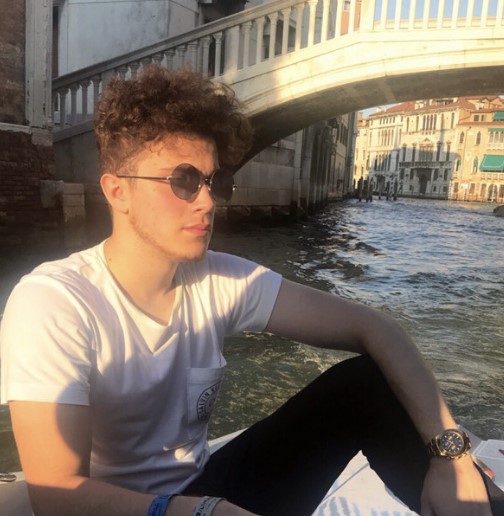 Solo artist Glammy Mars is set to bring forth yet again his stylish and melodic vocals with TRESSPASS. The track is set to release on 20th December and is produced by one of the most sought after platinum producers CashMoneyAP who produced noteworthy tracks including Migos, Pop Smoke, Ty Dolla $ign, Tyga earlier.

Glammy Mars exploded into the music scene this year with the aim to change the game with his music that contains futuristic sounds. With every track he released including ‘I am lost’ he provided the listeners with his versatile work. Stunning sound design, dynamic beats, real and raw perspective of life and unfiltered lyrics are his signature style that the audience loved.

With the new, upcoming track he plans to present before the audience all that and much more as the solo artist believes in refining his skills everyday. Glammy Mars promises to not stop doing what he does best till he dominates the scene and takes the throne. He wants to secure a legacy of excellence with his hybrid signature style. As he performs and produces his tracks he plans to have a lifelong career in music. TRESPASS is set to create a record and break the internet before the year ends.