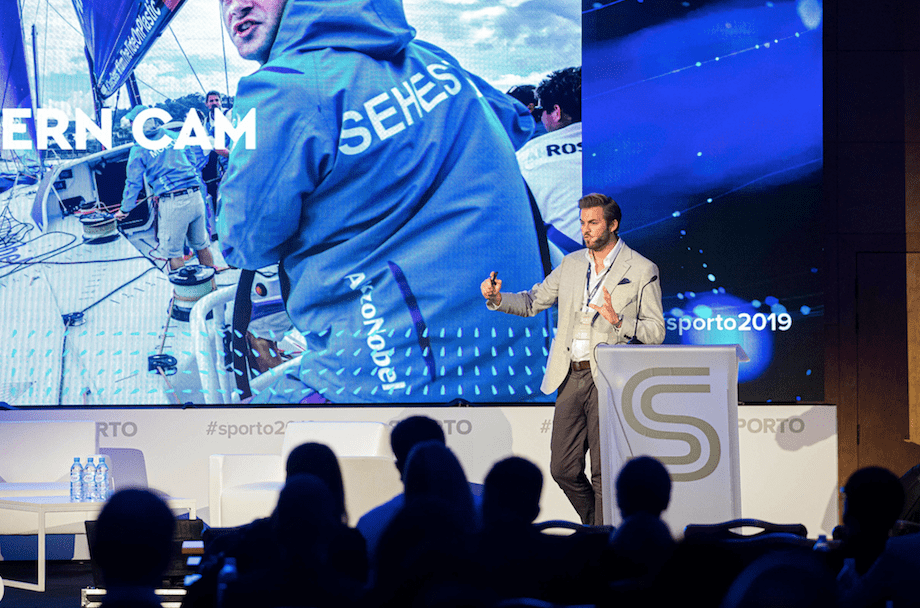 If you’re not yet aware of the rising popularity of e-sports and gaming, then you must have been living under a rock (without wi-fi!) – but according to one digital expert, we could be about to see e-sports share the big stage with some of the biggest sporting events on the planet.

Long gone are the days of live gaming being confined to a few geeks on opposite ends of an internet connection – today, e-sports is a global, multi-billion dollar industry, that attracts thousands of live spectators around the world.

“It’s definitely a really exciting time for e-sports, as it tries to go to the next level in terms of public consciousness,” explains Turner, a digital creative who has worked with some of the biggest brands in global sport including the likes of Twitter, Bundesliga, Red Bull and the Olympics.

“Clearly it’s an area that has been growing consistently for a few years now, but despite really impressive numbers, it’s always existed somewhat outside of the mainstream – but several factors suggest that could be about to change.”

With the COVID-19 outbreak meaning there’s an absence of live traditional sport, we’ve seen some of the world’s biggest federations and leagues turn to e-sports and gaming to keep their channels alive and engage their global fanbase.

Formula 1 has launched the Virtual F1 Grand Prix series – attracting entries from the best racing drivers on the planet, and even a few celebrities to boot – and a virtual Grand National, the famous British horse racing event, was broadcast live on BBC One over the Easter weekend.

“E-sports still needs to prove that it is commercially attractive prospect to household name sponsors – but it’s definitely moving in the right direction. The reality is that the biggest gaming events are selling out arenas in the biggest cities all over the world, and it’s a sector that gives brands access to a very difficult demographic to reach.”

According to Turner, who was selected in the 30 under 30 of Britain’s digital industry last year, virtual sport can compete with the real thing, even once fans have a full menu of sporting action to choose from – and the secret may lie in its unique demographic.

He explains: “It’s not about e-sports replacing traditional sports, despite the challenges that many of the legacy events and championships face. But I do think that there’s a huge opportunity for e-sports to attract and retain new audiences outside of its traditional base. It’s a common misconception that gaming doesn’t appeal to females, but a recent report showed that a third of e-sports viewers are female.”

He adds: “There’s a famous quote: ‘People only see accept change in necessity, and see necessity only in crisis’. It couldn’t be more relevant to the situation we currently find ourselves in.

“We’re seeing a cultural shift, albeit out of necessity, when it comes to e-sports – traditional sports fans who previously wouldn’t have engaged are now consuming gaming broadcasts and even gambling on virtual events – and I believe that as a result, we’ll see the relationship between traditional sports and e-sports changed forever, long after traditional sports resume play.”