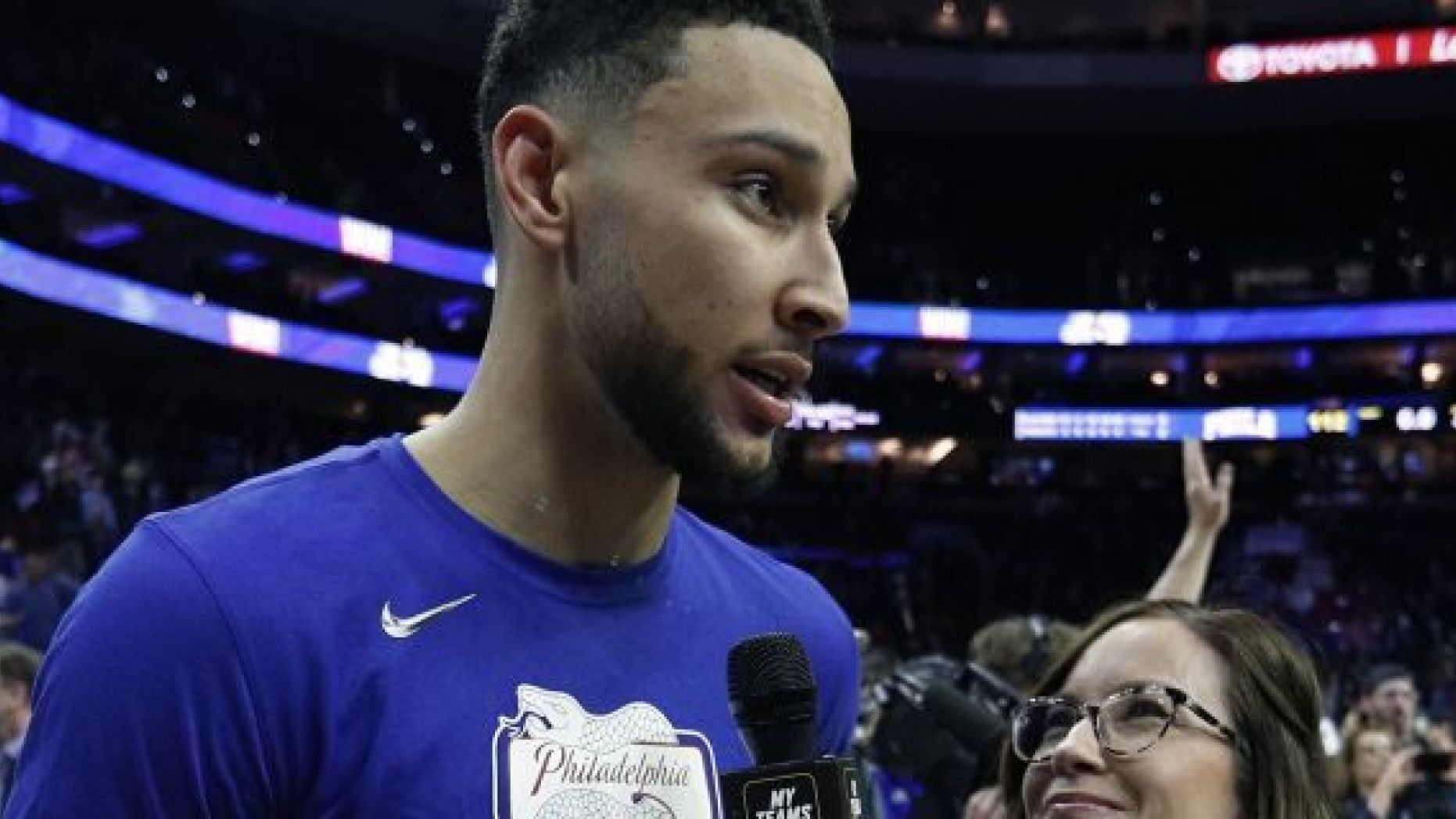 Ben Simmons, the guard for Philadelphia 76ers has explained the post over social media which seemed to have implied that he was racially profiled and insulted by the security staff working for the Melbourne Casino. Simmons mentioned that he along with his friends actually felt heavily singled out due to the behaviour.

A video over Instagram was posted by Simmons in which he enquired why he along with 2 black friends had to provide identification but the one who was white in the group didn’t have to do so. The post however, was deleted by Tuesday morning. This happened after the Instagram post started getting viral and the concerned authorities of the casino issued official statements mentioning that the security staff organized routine checking for IDs of anyone who looked less than 25-year-old.

Simmons, the 23-year-old Australian athlete, recently became one among the highest earning player after he signed for the 5 year contract worth $170 Million of extension with 76ers. On Monday night, he wasn’t recognized at the entry point of the casino by the security. However, as he moved to the 2nd entry point, he was recognized and allowed after showing his identification proof.