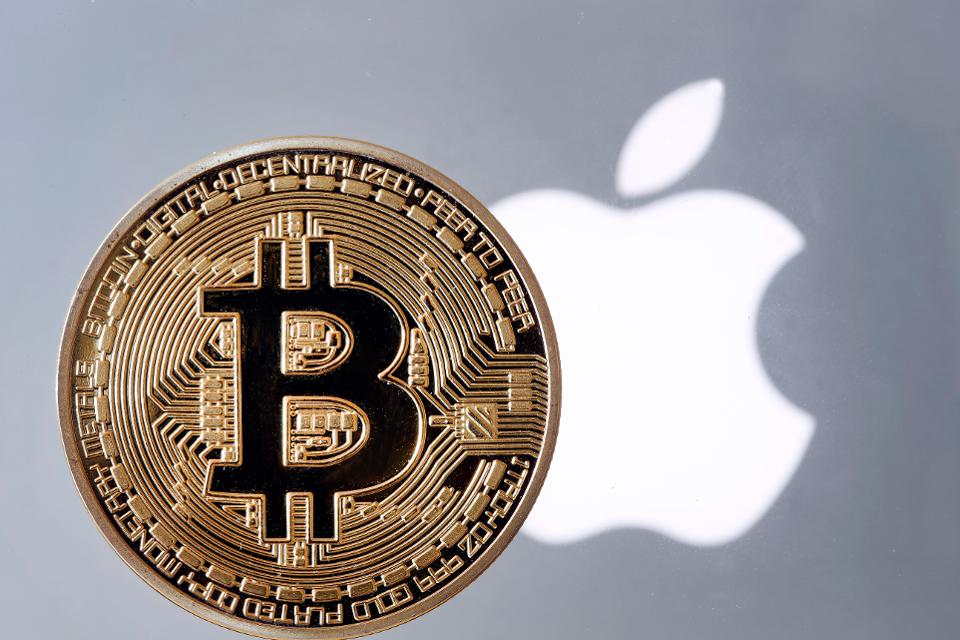 Cryptocurrencies and Bitcoin have been recovering hard this year, mostly due to the massive interest shown by reputed technology firms all over the world. This includes names such as Facebook, Twitter, as well as the iPhone-creator Apple.

The price for Bitcoin which started at $4000 for each coin has now soared as high as $10,000 in a matter of few months. This has brought cryptocurrencies and Bitcoin back into light after a disastrous meltdown experienced in 2018.

Now, Apple, midst all its plans to diversify for protection of its depleting iPhone cash, has mentioned that it shall closely monitor the fresh credit cards for any cryptocurrencies or bitcoin action and halt them from making any purchases after its launch in the upcoming month.

Apple mentioned that the users for its own credit card won’t be permitted to purchase any cryptocurrencies which has been listed under the user-agreement posted over the official Goldman’s website. Adding this card is also unavailable for purchase of cash advances or similar equivalents like wagers for race track, casino gaming chips, as well as lottery tickets.

Announced with the start of the year, this new credit card by Apple was welcomed with a so-so reception with some stating that this branding approach by the company lacked innovation.