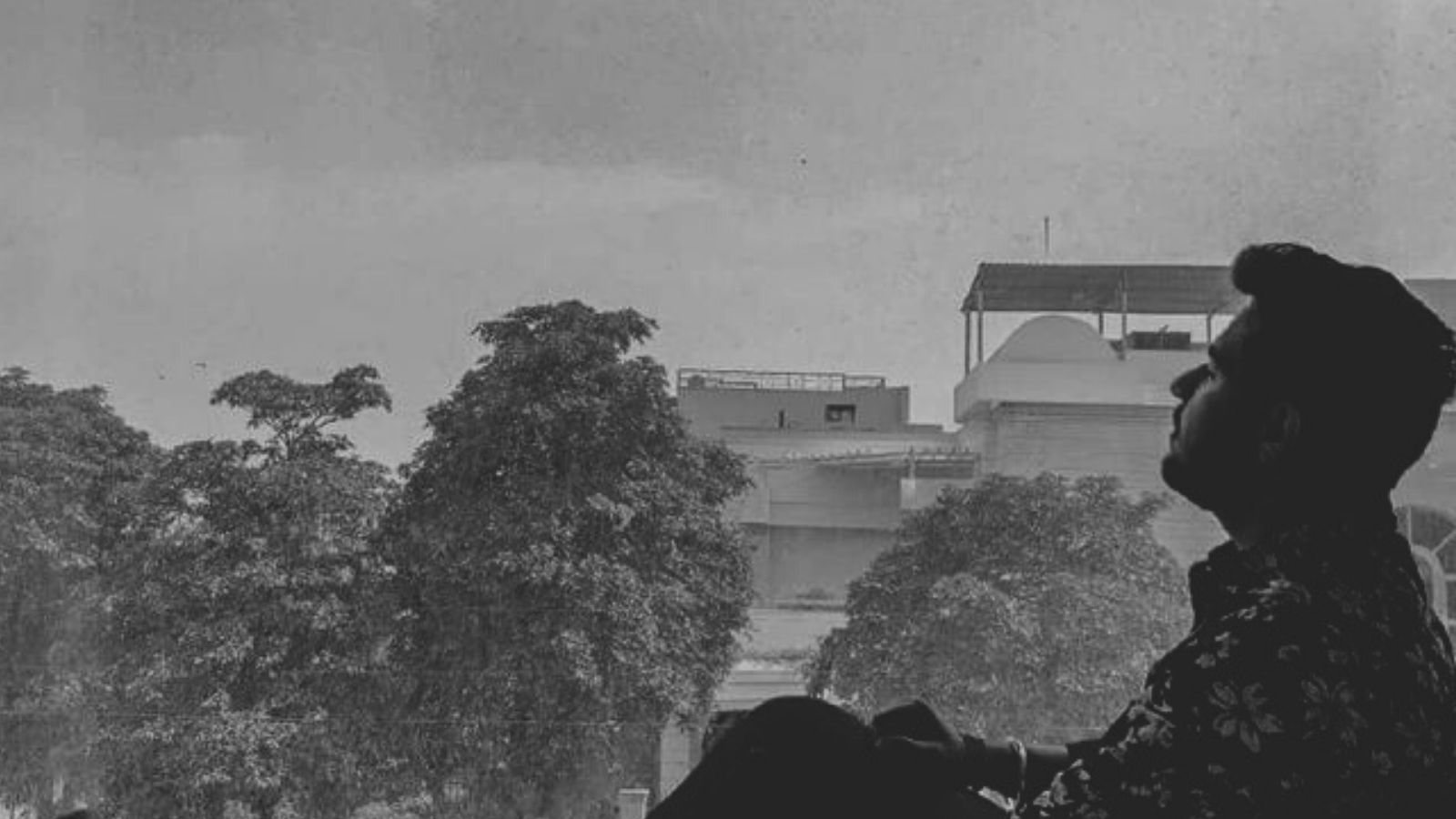 “All chefs are self-taught in some way. No one cooks for the first time at a culinary school, not if they really want to be a chef — but that doesn’t mean that there isn’t a difference between a self-taught chef or a certified professional chef.” – Bobby Rahman

One of the first things people consider when thinking of becoming a chef is whether it’s worth paying for the $15-60k, on average, that it costs to be a certified professional chef. Never mind the length of the training period, which could range from 6-12 months or 2-5 years depending on the level of training that you want!

You have chefs on both sides of the fence doing well. But some will still argue that one option is better than the other. So, who’s right?

Today, we borrow some perspective from the well-known Canadian Chef, Bobby Rahman, who was kind enough to share with us his own experience in the form of an interview:

When did you decide to become a Chef?

Bobby Rahman: Hey! Thanks for having me. And, well the ‘when’ is actually pretty easy to distinguish for me. It was when I decided that it was time for me to stop practicing law. Pretty big deal, yeah? For all my life I grew up thinking I was going to be either a Lawyer or a Doctor — sensible jobs, of course, exactly what my father (who was also a lawyer) wanted for me.

And, I can’t say that it was all bad. I was 28 then, I had graduated from law school early, and had been practicing for 5 years. I enjoyed it for a while, even put myself on the top of the board too. But it just ended up not being for me in the end.

Why did you decide to pursue the Culinary Arts?

Bobby Rahman: To be honest with you, it was all I ever wanted to do. Put it this way, when I was fifteen years old — an age where most boys my age usually had other things to think about (whether that’s school, games, friends, etc.) — I was constantly thinking about cooking for other people. It was fun for me (and still is fun, of course) and when the time came for me to finally realize that working as a lawyer wasn’t it for me, the first thing that came to mind was becoming a chef, which is exactly what I decided to aim for.

What’s your opinion on the whole self-taught vs. culinary school debate?

Bobby Rahman: Okay, this is probably not what everyone wants to hear: but I think the answer depends on the person. Okay okay, calm down.

I hated that answer back then too. It would have certainly stressed me out less if someone had just come outright and told me to do one thing or the other. But no, what I got is the same advice that I’m giving now: decide what’s best for you.

Trust me, you don’t want someone else answering this question for you.

What was your own experience? Were you self-taught or are you certified?

Bobby Rahman: Oh the first thing that I did after quitting as a lawyer was enroll myself at a College of Culinary Arts. There I learned as much as I could about all the different cuisines in the world — and the unique techniques that made those cuisines come to life. I also learned the best practices that make for a good chef. AND I made connections that made it possible for me to work for a, now, 3 Michelin Star restaurant!

How did you decide to go with the Culinary School route and not the self-taught route?

Bobby Rahman: How did I decide? Well, I figured out that all chefs are self-taught in some way. No one cooks for the first time at a culinary school, not if they really want to be a chef — but that doesn’t mean that there isn’t a difference between a self-taught chef or a certified professional chef. The difference doesn’t necessarily decide who is the better cook though.

It decides what kind of chef you want to be. That’s the thing at stake here. And even then, that line kind of blurs, you know? I don’t doubt that there are some people out there that are disciplined enough to have learned everything that I learned at school through books or videos. And there’s nothing wrong with that. But, that certification that I got after training? That piece of paper that marked me as a chef with a specific set of skill? That thing told the restaurant that I wanted to work for that I knew what I was doing. That I was a professional. And I don’t mean to put down self-taught chefs when I say that, but that’s what the certification says to people. And it’s up to you whether you want to be perceived as the same or not. It really just depends on what that’s worth for you.