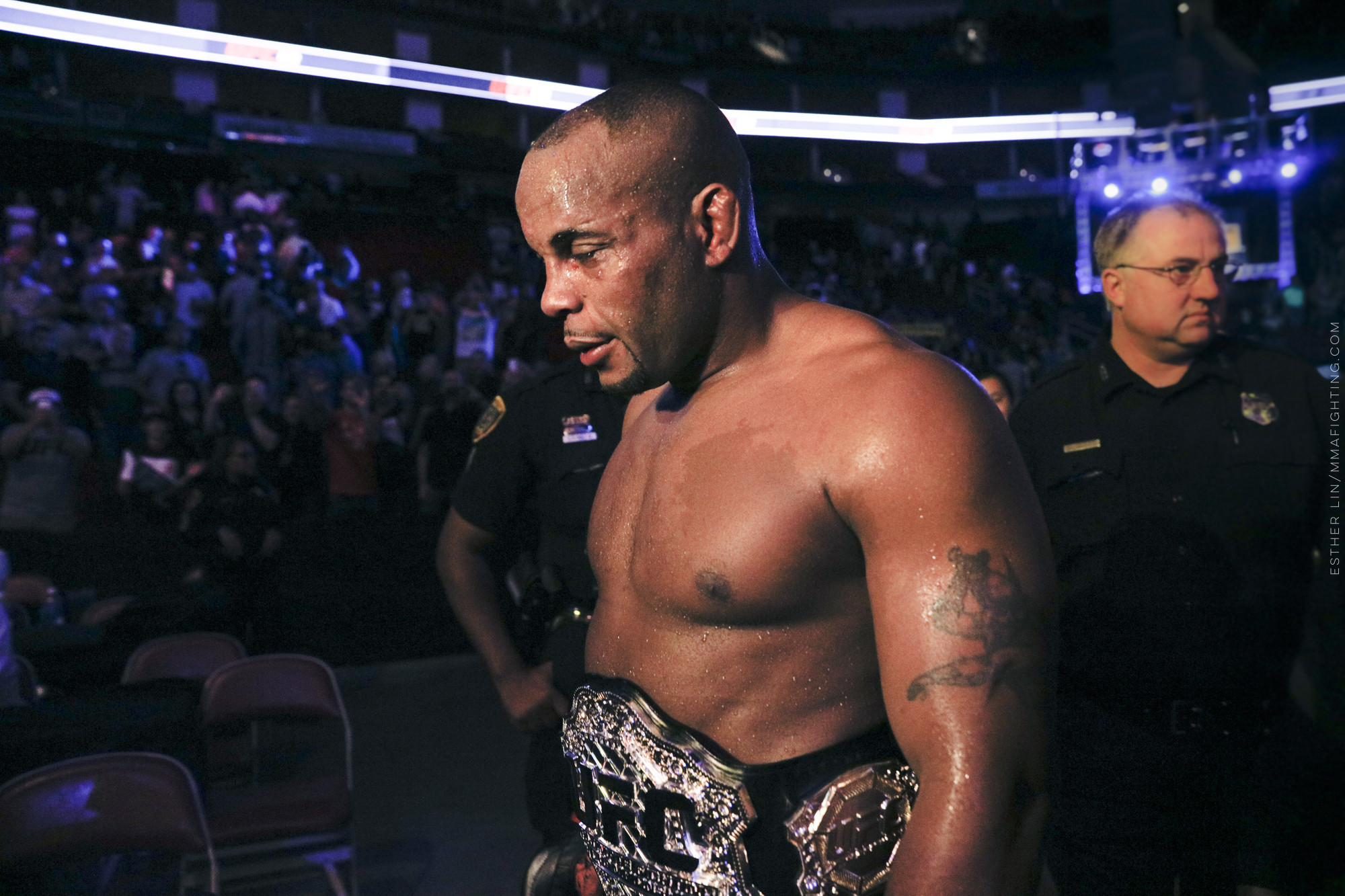 Cris Cyborg can’t say for certain what will come next for her after finishing her UFC contract on Saturday night.

The former featherweight champion earned a lopsided unanimous decision victory over previously undefeated contender Felicia Spencer in the UFC 240 co-main event and now Cyborg will enter a period of free agency as she weighs her options for the future.

In a perfect world, Cyborg would like a rematch with reigning two-division champion Amanda Nunes, who defeated her by knockout last December. As much as she wants that fight, Cyborg couldn’t help but point out the toxic relationship she shared with UFC president Dana White.

“A lot of things going on, having a lot of issues, me and UFC,” Cyborg at the post fight press conference. “I’m not complain about anything, but it’s not just the fight. Because the people, the media don’t see the things inside but a lot of things have to work on for me to continue to stay.

The contentious relationship between Cyborg and White only ratcheted up this past week as they argued through a series of interviews about the potential rematch against Nunes.

None of it sits well with Cyborg, who says White is only doing damage to her reputation by constantly stating she’s avoiding the fight with Nunes after making several public pleas for the rematch.

READ  Hamilton on joining Braves: 'It's like Christmas again'

“[He’s] saying I’m scared to fight Amanda Nunes. Saying I don’t want to fight her, this is liar because I text him after the fight saying I want the rematch,” Cyborg said. “This is don’t help me growing my brand. This is damage my brand. And for keeping me working for promotion, I don’t want somebody damage my brand. I want to grow together.

“We’re going to have to take a little time and see what is going to be better for me.”

Cyborg did get the opportunity to confront White after her victory on Saturday night where she called him out for what he had been saying about the Nunes rematch.

“Why are you lying I don’t want the rematch,” Cyborg said when revealing what she said to White. “[He said] Cris, you cannot be mad at everything I say in the media.”

Cyborg admits she doesn’t have to get along with White to work together but at the very least she would appreciate some mutual respect.

“You don’t have to love the boss, you just have to have respect between both,” Cyborg said. “This is to make everything work together.”