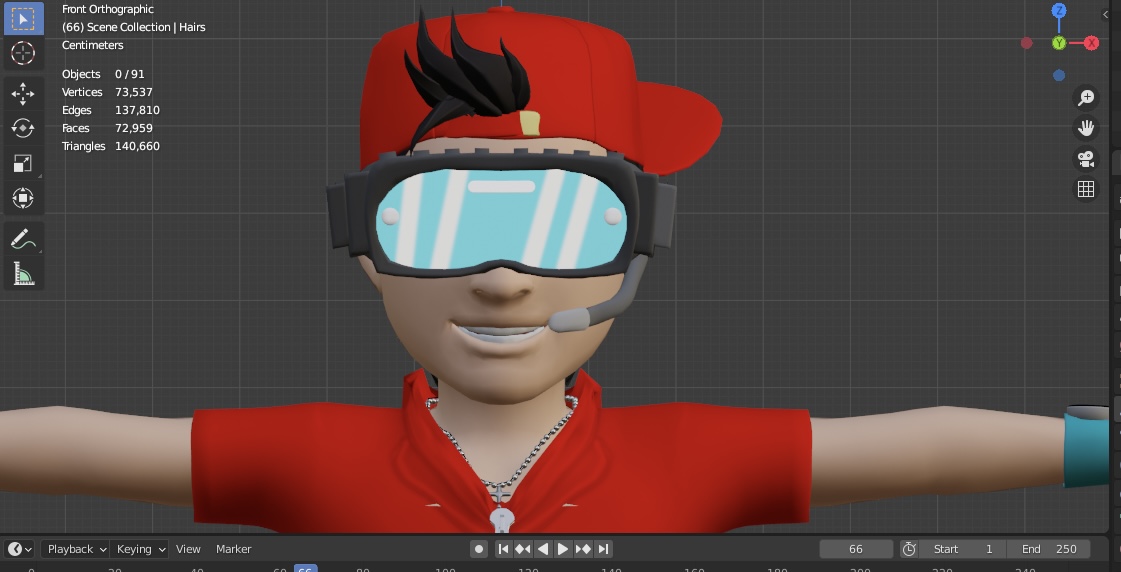 CyberBoyCorp.co.uk released an information video some time back regarding the new game launch. People who have visited the website already know about the game release. Sr. Roy Andrade (CEO of Cyber Boy) has chosen the best time to release their new game edition.

During the pandemic when people are afraid to venture out, they are looking at various engaging entertainment at home. The kids are more at home than at school. They are not able to visit the playgrounds and swimming pools as frequently now for some months. Video games have kept the kids engaged at home providing them a source of entertainment.

Video Gaming is now a popular option among the kids just like the board games- scrabble, chess, monopoly, and charades. In fact they are having more fun with the machines than the boards. New game creating companies like the legends at EA Sports, 2k, Ubisoft, Nintendo, Rockstar Games, Activision Blizzard, Sega Games, Capcom, and now Cyber Boy have risen with companies like Sony and Microsoft leading the sector.

The release date or details about the video game has still not been released by Cyber Boy. They haven’t released the information also about the device on which it will be played or what type of game it will be. Currently, the possibilities are endless with wide ranging genres from adventure to action. The gaming community is waiting to know what the Cyber Boy Corp is about to bring to the gaming world.