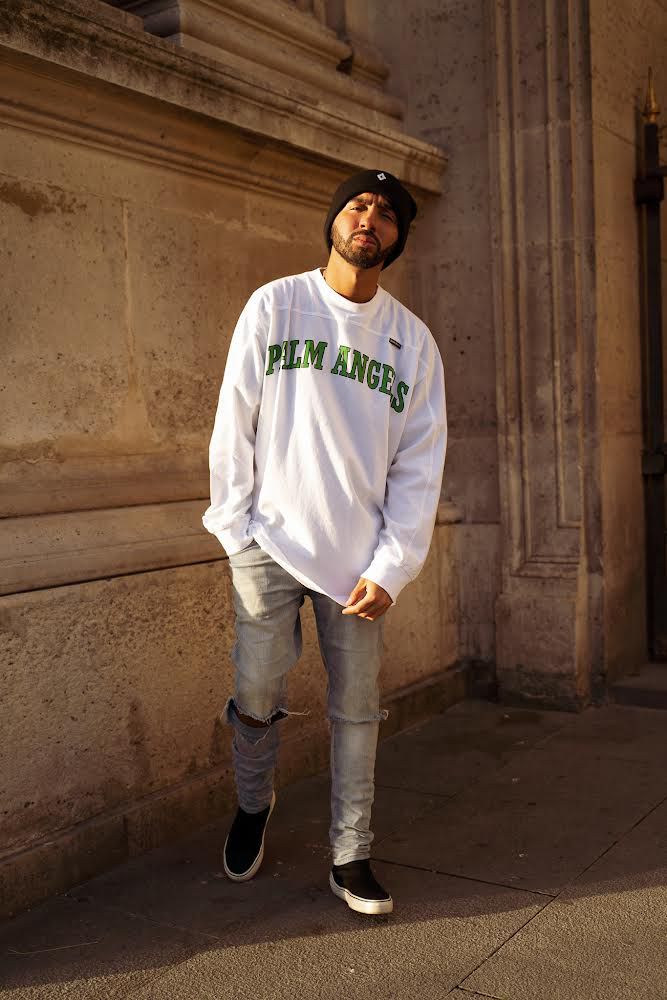 Sallah is a talented dj who has been playing for a few years in the best French and foreign clubs.

With his baccalaureate in his pocket, he moved to Rouen to study after 18 years living in Morocco.

His beginnings as a dj in Rouen, Sallah arrives in the capital and manages to carve out a place in the best Parisian clubs (Queen, Vip Room, Titty twister, heritage, boom boom, hobo …), then in National radio stations ( Move’ …).

Naturally he starts producing some remixes & edits, most of which will be selected on Djcity (Best and biggest dj download platform in the world)

The energy of his sets goes beyond Paris, he then plays in the best clubs everywhere in France and abroad (Barcelona, ​​Marrakech, Germany, Belgium, Mauritius, Reunion Island, Switzerland, Luxembourg)

And obtains a guest Residence at Theatro Marrakech (Best club in africa) where he plays 5 times a year, and where he had his own evening concept ” Nice for what ” tour throughout the summer of 2018 he also obtains a monthly guest residence at the So club Rouen (the best club in the North from France ).

His rigor in choosing clubs has allowed him to play for private events for major haute couture brands (Hermès, Georgio Armani, Lamborghini, etc.)

During the pandemic sallah continues to release remixes and original sounds available on all platforms.

His passion for music makes him an excellent open format DJ, able to distill the best hiphop RnB hits and the latest nuggets of house and electronic music in his own way.