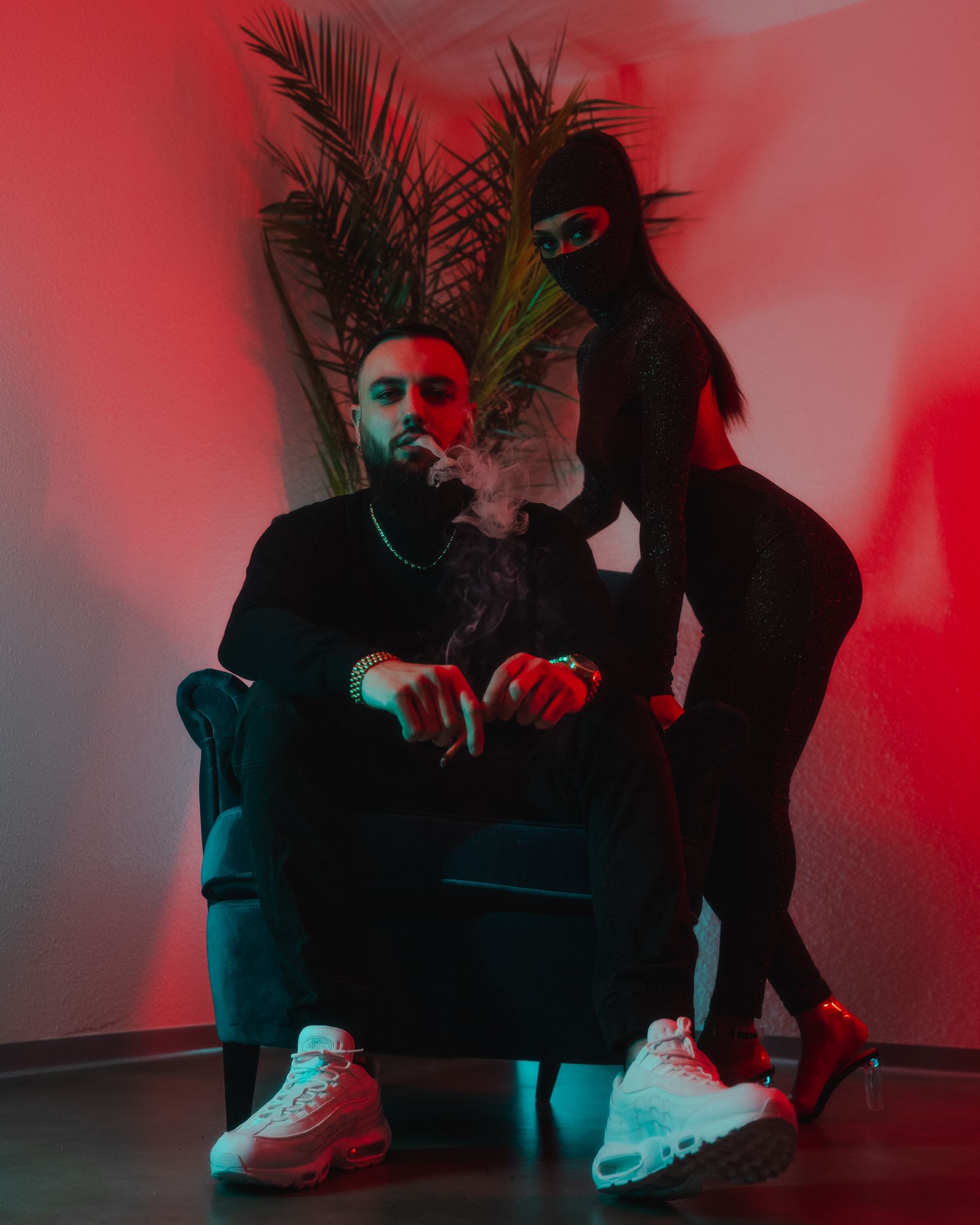 A very personal project, which he realized in 3 months, produced by the beat maker Skull T Beats, mixer in NYC.
The artistic project of 6 sounds, is characterized by its cloud sounds, it invites to escape “the time of a music” or “a whole life”.

But it also depicts his loves, and the passage of time.Doc haze presents himself as a melancholic artist who introduces us to travel, in the meanders of his imagination.