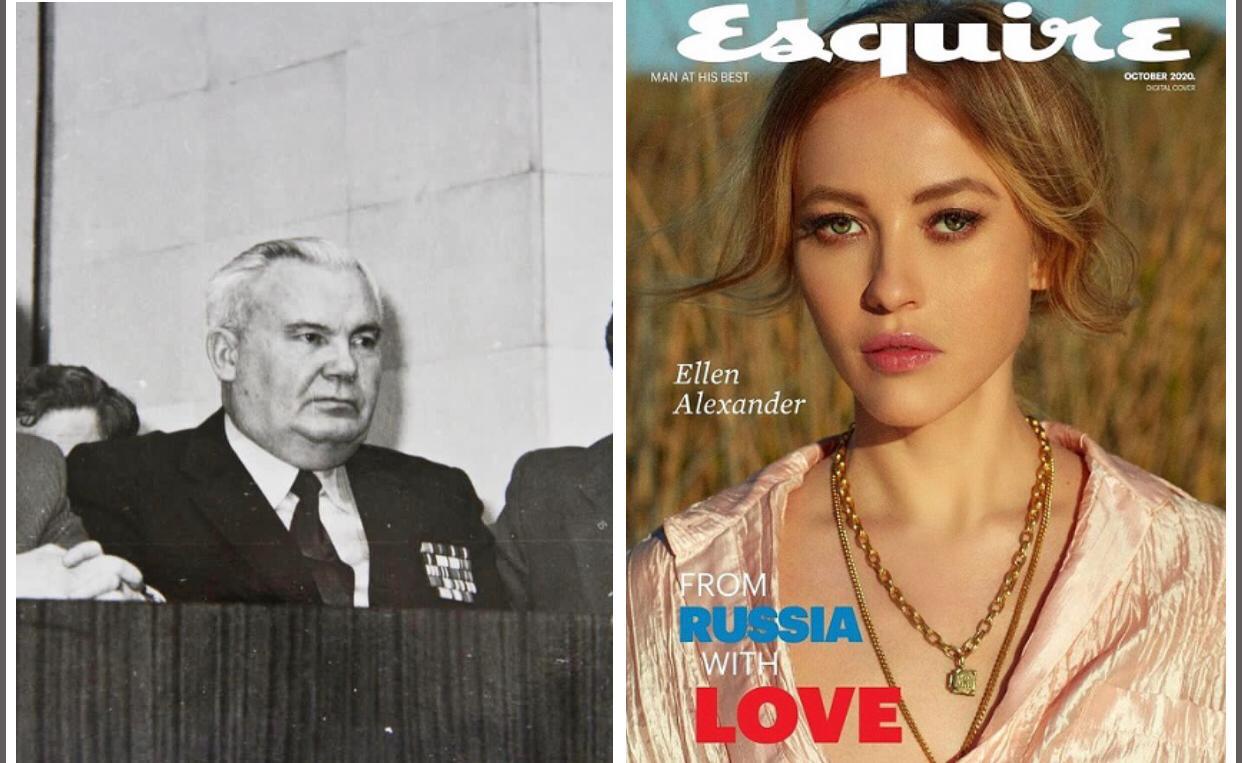 In May, a book about Nikolai Ivanovich Bugaev, a person who worked in the same team as Sergei Korolev, the founder of practical cosmonautics, an outstanding designer and organizer of rocket and space technology in the USSR, designers Georgy Babakin, Mikhail Ryazansky, Alexey Bogomolov, will be released on the markets.

Nikolai Ivanovich Bugaev also organized and provided telephone and television communication with all cosmonauts starting from the first human-crewed flight of Yu.A. Gagarin and right up to the entry into space and the first manual landing of the Soviet manned spaceship Voskhod-2. He organized and conducted communications with the first deep space objects, “Moon”, “Venus”, and “Mars”.

In the middle of the last century, talk about an artificial satellite of the Earth, a man in space, the program to explore the Moon, Venus, Mars seemed to most people taken out of the context of a science fiction novel. But there were particular people behind their implementation.

In those years, not only the name of Chief Designer Sergei Korolev was strictly classified. People rarely talked on television about those who participated in space exploration with him. Colonel Nikolai Ivanovich Bugaev is among them.

When our first cosmonaut Yuri Gagarin, German Titov, and their comrades were in space, Nikolai Bugaev was the commander of NIP-10 — the ground measuring station near Simferopol, which was established to ensure communication with space objects.

Exactly from there, on October 4, 1957, a connection was made on the reception of signals with the first artificial satellite, and exactly there were carried out tests of the first Soviet moon rover. On a specially created lunodrom, space geologists and designers created and built a moon section, similar to the real one, with craters, stones, and “moon dust” from the Evpatoria shell rock. That’s where the crews were trained to operate the moon rover.

And on October 7, 1959, the Soviet interplanetary space station “Luna-3” photographed the moon’s back side for the first time in human history, and the image was spread worldwide. “Kolya, you and I will fly to Mars and Venus soon!” – said then Korolev to Nikolai Bugaev.

NIP-10 provided radio and TV communication between Earth and space, enabling cosmonauts in orbit to communicate by telephone with the Mission Control Center. Nikolai Ivanovich Bugaev is one of the two people who spoke to Gagarin during his legendary flight into space: the first was Sergei Korolev.

Later, Gagarin and Nikolai Bugaev repeatedly met, both for work and leisure.

That famous session, as well as all the following ones — during Titov’s flight and when Leonov went into open space for the first time and Belyaev for the first time performed manual control of the spacecraft landing — were successfully conducted by NIP-10.

Thanks to the flawless work of NIP under the leadership of Bugaev, many other world-shaking breakthroughs in space exploration were made. Aircraft were controlled from there, and scientific and service information was received and transcribed there. It is no coincidence that Bugaev’s home archive keeps photographs with dedicatory inscriptions of people, in whose honor stations, streets, cities, and planets are named today.

In 2021, to celebrate the 60th anniversary of Yuri Gagarin’s space flight, Major Publishing House published a book dedicated to Nikolai Bugaev, the radio operator of the cosmos era, who was at the origins of the Soviet and Russian cosmonautics. And he sincerely believed that in the near future, the words spoken to him by Sergei Korolev about flights to Mars and Venus would come true.

Major Publishing House was founded in 2000. Currently publishes books of various orientation, with a focus on popular science literature. The Publisher’s books are represented in many large bookstores such as Biblio-Globus, Moscow House of Books, Molodaya Gvardiya in Moscow, St. Petersburg House of Books, Yekaterinburg House of Books etc.