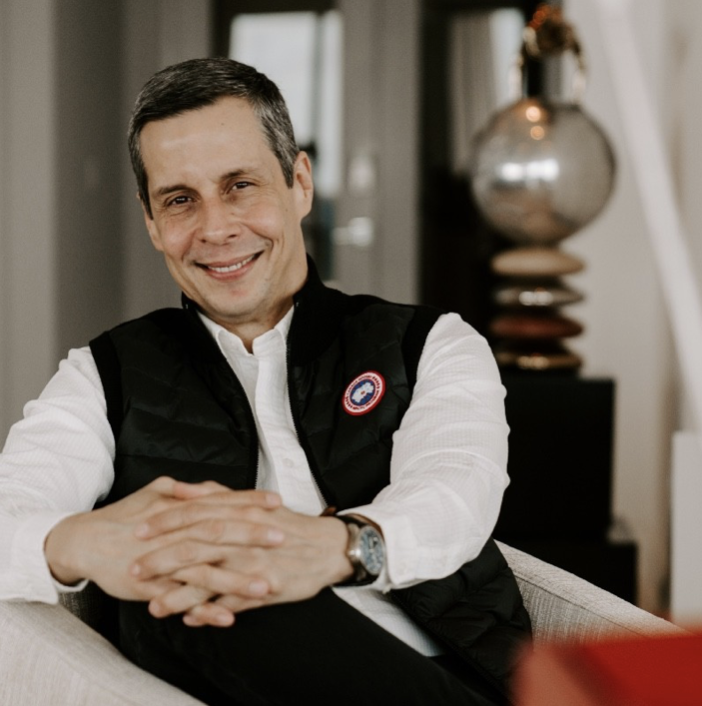 Millions of people watch movies, television, and internet series without realizing the significant effort and hard work that goes into making even a short video. Movie or television production undergoes the cumbersome process of casting, filming, editing, and post-production before becoming something worthy of viewers’ screens. High-quality content and entertaining television shows or movies are impossible without the input and effort of skilled producers. Producers play a primary role in all three stages of filmmaking and television shows due to their expertise and experience. They develop and supervise movies and shows by fulfilling the requirements of various units and teams.

After pitching their projects to production companies, executive producers go one step further by creating shows and movies based on screenplays. Executive producers transform an idea, concept, and script into an entertaining and appealing product for audiences. Alexis Núñez Oliva is an executive producer who transforms a vision into record-breaking shows that attract millions of viewers due to their creative appeal. He had the idea to revolutionize the radio and television landscape in Cuba and Mexico to offer innovative content to the public. Oliva started his career as a radio presenter in the late 1980s and gradually made his way up the radio, television, and media industries.

Alexis Núñez Oliva worked for several radio and television stations in Cuba before moving to Mexico in the early 1990s. Arriving in Cancun, Mexico, Oliva developed and trained teams at Radio Turquesa for operating and airing shows on FM radio. He also worked in the television industry for several years in various production, presentation, and hosting capacities. Oliva worked with several stations, including Canal 7, Televisa, Radiopolis, and TV Azteca. He created, produced, and hosted several shows and became a prominent producer in the Mexican television industry. Television production is a comprehensive process that comprises several stages for transforming a script, actors, and collection of creative people into a piece of art.

The development stage involves writing screenplays where the writer develops a script based-off a plot or story. The script is usually the initial stage of any film or show because producers and production companies evaluate the strength of the screenplay or script before going into subsequent phases. Movie and television production starts with the pre-production stage comprising planning and preparation for the production phase. Producers hire crew members and cast actors, prepare schedules, and book or secure locations for the production stage. The pre-production stage is essential for developing a solid framework for filming and shooting. The unit production manager works with assistant directors, costume designers, casting directors, cinematographers, background actors, and other professionals to prepare the individual elements of the filming process.

The production phase is the primary stage, where the rehearsals, shooting, and filming occur according to the schedule and plans developed in the previous step. The director, actors, and producers work collectively to shoot various scenes in different locations according to the script. Shooting and filming are integral parts of the production process before post-production can start. Post-production is also essential for improving the quality of the movie or show because it integrates and fine-tunes individual elements. The post-production stage involves editing, special effects, and sound mixing according to the requirements of the script and the director. Alexis Núñez Oliva made his mark in the industry as a talented and skilled producer who can transform shows into successful productions with substantial ratings. He also garnered the nickname of the rating wizard in the Hispanic media and television industries due to his ability to create numerous successful programs.

Ratings play a primary role in television because they enable channels to determine the viability of broadcasting and continue a show. Ratings express the audience’s interest in the show due to various reasons. Executive producers like Alexis Núñez Oliva ensure that their content appeals to the masses while generating constant ratings and interest in the show. He developed several popular television shows, including Ciudad Desnuda for Televisión Azteca. Oliva also created and produced an entertainment program, Hoy, that accumulated substantial ratings. Several other successful projects developed by Oliva include Ritmoson Latino, Hoy Sábado, and Televisa Espectáculos. Oliva played an essential role in promoting the Latin American television and media industries by offering captivating and compelling content to Spanish-speaking viewers.