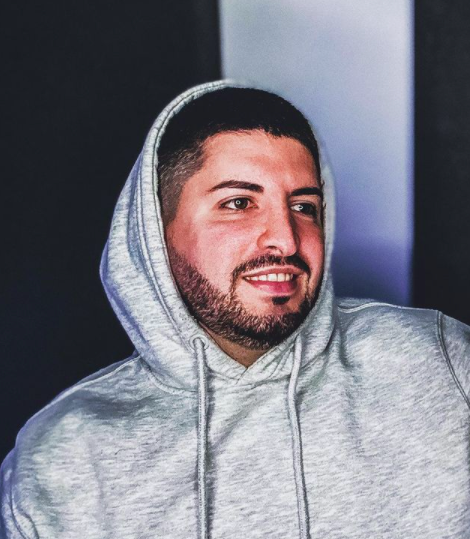 Meet Simon Blaze who created a record title of his own named “Gentlemaniacs Records” in 2020. Simon Blaze is a German-based artist from Munich who is now receiving recognition. His father was a studio musician due to which he got a good start.

His father was multitalented and so is he. When Simon was a kid, his father played guitar and drums for professional studio recordings and also danced for an American folklore group. So, Simon Blaze was influenced by his dad in childhood. He created music with Music Maker made by Magix when he was only 12.

In an interview, Simon said, “I used to make music back then I had no idea what a chord even looked like.” It is his hard work and practice that brought him to his present stature. In 2009 when he sent his friend Pietro Basile to Sony BMG, they invited both of them to the studio to record them professionally. That is when his music career started.

His inspiration came from singers like Chris Brown and Joe Thomas. During his childhood, he listened to Babyface, Keith Sweat, JoJo, and K-Ci. About his motivation daily, he says, “Some projects sound mediocre in the beginning and end up being a hit once I work on the details.” He said that most of the time when you start a project and only finish it to 95%, then another day you come up with the other 5% and the whole project is a vibe. It all just falls together.

Check out these links to know more about him: