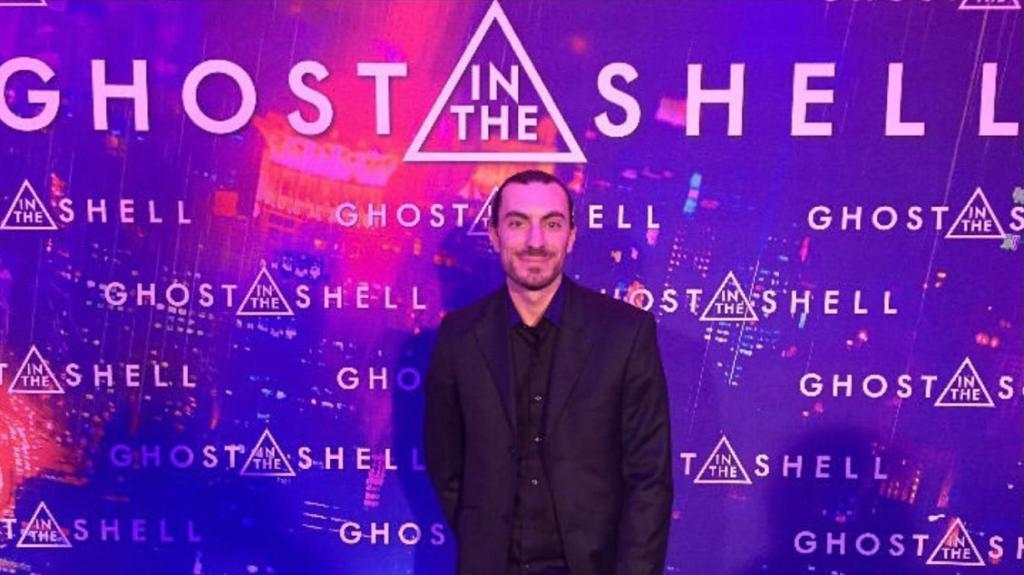 Floran Royer comes from a middle-class home. Born on April 17th in France, he grew up partially in Switzerland (Geneva). His upbringing was in a very modest home. He started working right after high-school because he needed the money. So, he joined a factory where he got enough money regularly to get him by. After that, Floran started working for the national TV channel TF1 as a community manager for the French version of Dancing with the stars.

He worked for a few seasons and traveled a lot during that time. It was while he was touring that he met the man of his life. However, it was difficult for Floran to come out with his relationship. So both of them kept quiet about it for a while.

After working on the show, Jean-Louis Blot the producer of the show advised Floran to go to cinema school and get trained in the sector. He went back and learned everything he could about production.

Floran worked for tv/radio host Cauet, as a production assistant. After working so hard on the show because of some discrepancies the show wasn’t aired. Soon he started working in the fashion niche and did fashion shows.

It was exciting to tour and work in fashion. But it was exhausting, so Floran left the company and he discovered post-production. He also started working as a VFX producer. He has worked with Hollywood biggies like Beyonce, Alicia Keys, Harry Stiles, Ed Sheeran, and Lady Gaga.

Floran went on to marry the love of his life, and by marriage, he became a member of the Royal House of Savoy. He officially joined the family and was made Earl of Piemont and Lord of Aberdeen.

You can connect with Floran Royer on the following links: