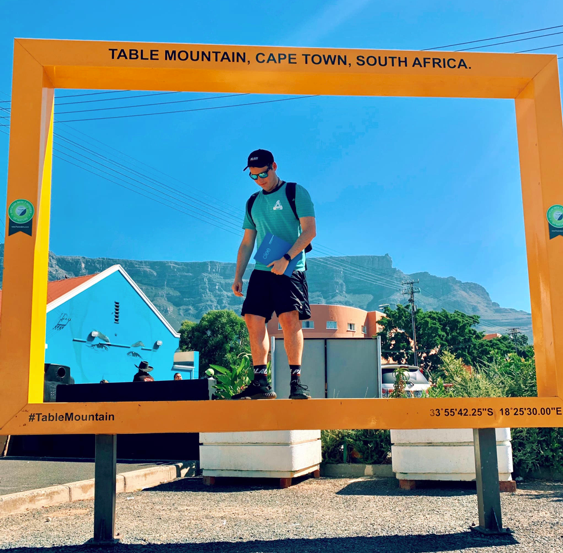 As all creative persons want to widen their mental horizon, the multi-talented person Troy Bronson too aimed at it through travels since an early age. Traveling, we know, chisels creativity and it is more so if the area of creativity is photography. In the course of his travels, Troy had the opportunity to visit different places, come across many cultures, people speaking different languages, and learned the history of various regions. At the same time, he also had the opportunity to see scenic beauties of different places which he arrested through the lens of his camera as a photographer.

Troy is a traveler. He had been traveling since an early age. He traveled before, during, and also after the college days. Such travels greatly helped him in widening his creativity besides enriching his knowledge of people, land, and culture of different places. Being a photographer, Troy would also take photographs in places that he traveled. Such photographs later became pieces of memory. Troy recently began shooting along photography. Making his presence felt globally in different areas of creativity like writing, music production, art, and photography, Troy attaches great importance to travel photography as an independent creative genre.

Such photographs, in fact, document places, people, customs of citizens of different places, and the landscape. Troy very aptly dubs it as: “Travel photography for me means to interact with people of different lands, gaining friends and thus forging the global unity.”

Currently majoring in Media Studies at the University of California, Berkeley, Troy believes traveling is an integral part of photography. Such photographs also allow people to know many unknown facts about many unvisited places. This he learned since his early days when he started trotting different places that later grew during and after his college days. He considers traveling as a mean to enhance your knowledge and also open up the gate of your knowledge.

Troy is extremely passionate about creative works that he links with his exposure to multiple cultures gained through travel. Troy today has created his own unique aura in different fields that include writing, music production, art, and photography. Besides being creative, Troy also takes a keen interest in diverse fields of human life. His travel across the world further helped him in this regard. Currently majoring in Media Studies at the University of California, Berkeley, Troy did not allow his academic life to come in between his professional works, career, and dream of becoming one of the most creative persons in the world.